A total of 50 BNB distribution promotions are underway 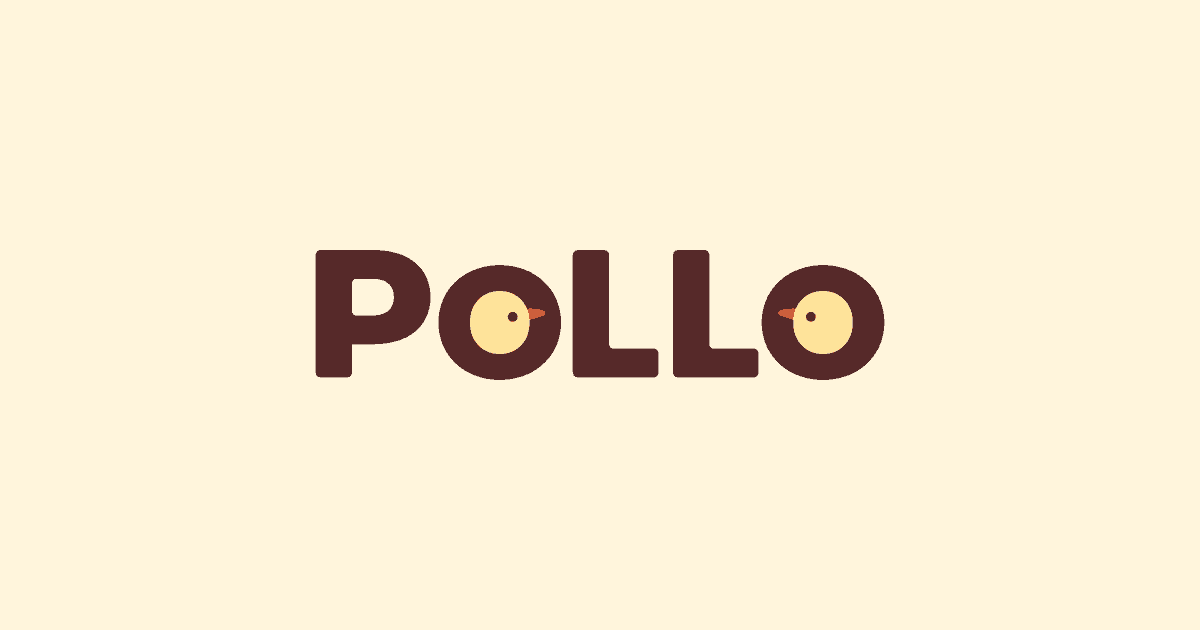 Pollo Finance Group is running a special promotion to commemorate the launch of Pollo Basic Income, giving away a total of 50 BNB.

A total of 50 BNB distribution promotions are underway

Anyone who deposits at least 10 $PoFi into the pool will be eligible for a BNB draw.

They’ll give anyone who follows the steps and fills out the Google Form a total of 10 BNB.

Pollo is a DeFi initiative that began on March 16th. The following three guidelines will be published in order to provide all participants with wealth and security.

Pollo Vaults Protocol 3 (Auto Farming) In May, it will reopen.

Pollo’s ultimate aim is to create a “DAO” that will allow for “social contribution.”

The team is being led by Dr. Saito, a Japanese economist, and the project’s progress will be published in an academic paper.

The three tokens that make up Pollo Basic Income are as follows.

PDO stands for Pollo Dollar. Stablecoins that are algorithmic PDO: PDO Shares are tokens that receive seigniorage benefits as the PDO expands.

bPDO or PDO Bonds.  When a PDO is a period epoch contraction, PDO Bonds are tokens that can be purchased by burning a PDO.

Distribution of PDO tokens in detail

Farming in the Pools of the Banks

By using PoFi-BUSD, you can earn 10 times more PDO.

By using PoFi-BNB, you can earn 10 times more PDO.

The remaining 50,000 PDO would be used for marketing purposes, with the remainder being burned.

Distribution of sPDO tokens in detail

7,000 tokens will be allocated to teams and will vest linearly over 12 months.

10,000 tokens will be allocated to the Community Fund (DAO Fund) and will vest linearly over 12 months.

100 tokens will be distributed in the launch promotion.

1 tokens is provided as the initial supply of liquidity.

The remaining 62,900 will be allocated to Farming in the Shares Pool and will be released in a linear fashion over 12 months.

Farming in the Shares Pool

PDO (Pollo Dollar) is an algorithmic stablecoin that aims to maintain a value of $1.

Using game theory, we hope to keep the price at 1BUSD while extending and contracting the PDO supply on a regular basis.

The protocol mints PDO and distributes it proportionally to all sPDO holders who have staked their tokens in the boardroom during epoch expansions (when TWAP – time-weighted average price of PDO is above the 1 $BUSD peg).

bPDOs (Pollo Dollar Bonds) are used to incentivize improvements in PDO supply during times of epoch expansion and contraction. To begin, the PDO to bPDO exchange rate is 1:1. When the TWAP of PDO falls below the 1 $BUSD peg, bPDO is released and can be purchased with PDO at the current price. PDO is removed from circulation as a result of this action.

bPDO does not have an expiration date, unlike early algorithmic seigniorage stablecoin protocols. When the TWAP of the PDO reaches $1.01, the bPDO can be consumed. The same number of PDOs are obtained when a bPDO is consumed, and the bPDO is Burned.

PoFi will finish harvesting at 500,000 tokens

The maximum supply of PoFi will be reduced from 21 million to 500,000 units. This means that about April 18, 2021, the supply of PoFi will be depleted. After that, no new PoFi will be released, and the only way to obtain them will be via the market. Many high-yield farming operations will be unable to endure inflation, and prices will continue to decline unless there is a compelling reason to do so.

As a result, Pollo has set the amount of PoFi produced per block at 0.5/block from the start as a safeguard against inflation. They will also halt the supply of PoFi, which is important for yield farming.

Pollo Basic Income is Pollo’s next protocol. Pollo Basic Income details will be released shortly, but PoFi will be available in the Bank Pool and Share Pool, where PDO and sPDO can be received. PoFi, like sPDOs, is a restricted utility token with only 500,000 units available.

PoFi will not only be the key to accessing the rare sPDO, but it will also play a key role at Pollo Vaults, which will open in May. Above all, Pollo Team sees PoFi as a governance token specializing in DAOs with the concept of Basic Income as the most important role. 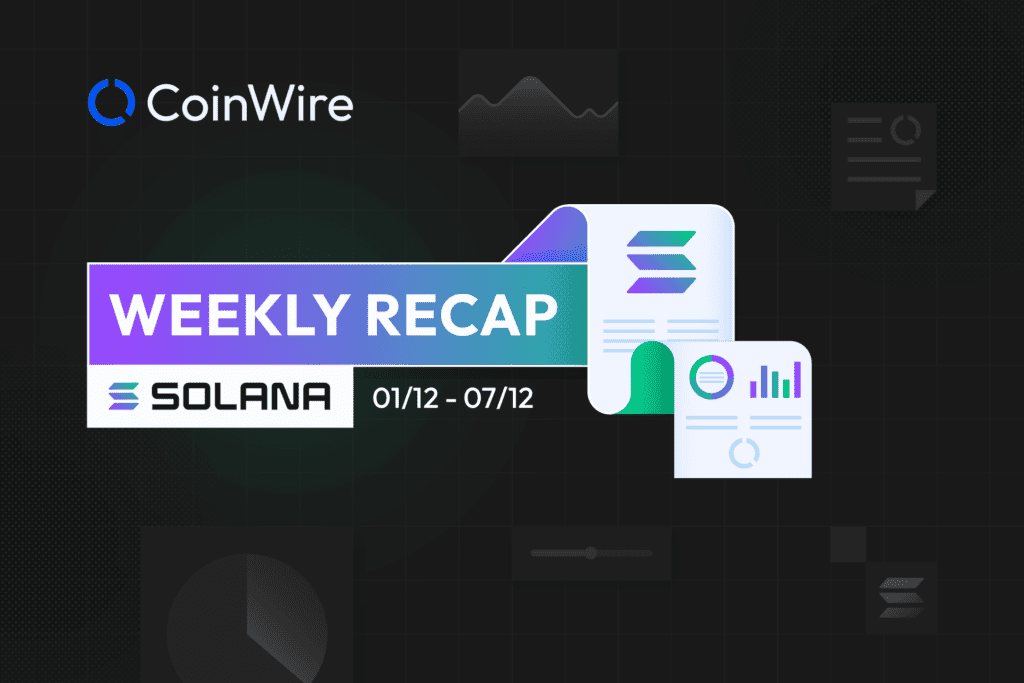 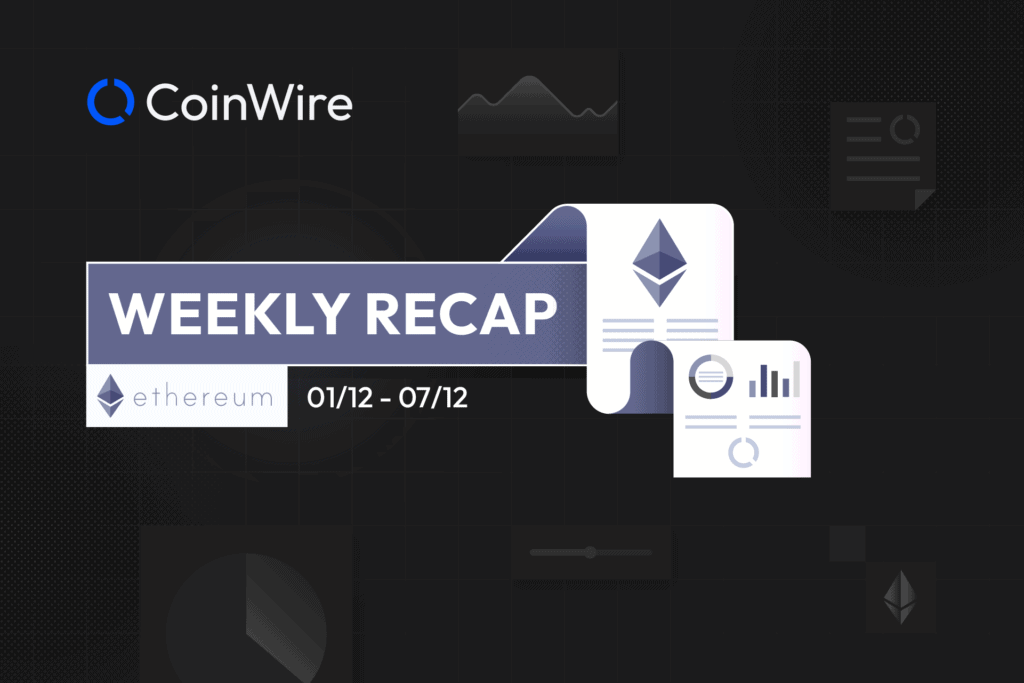 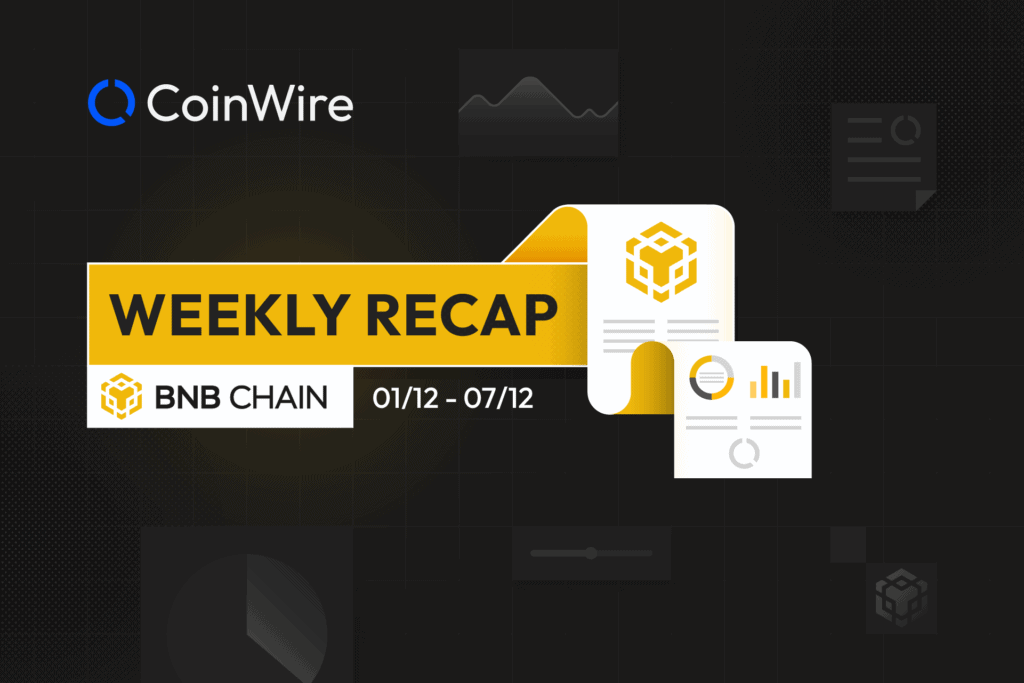 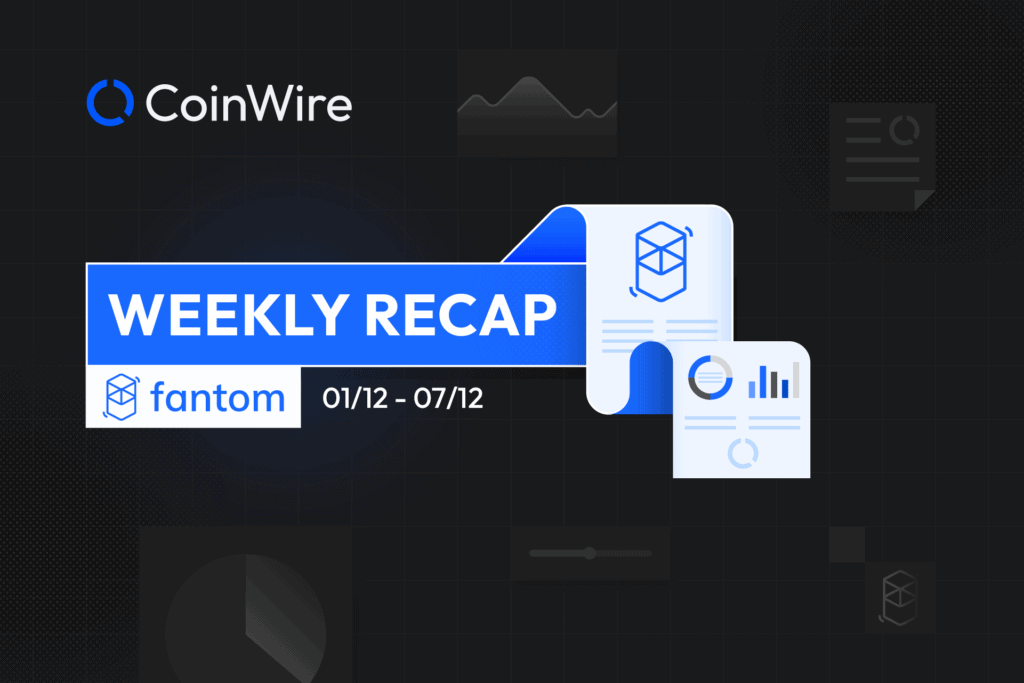 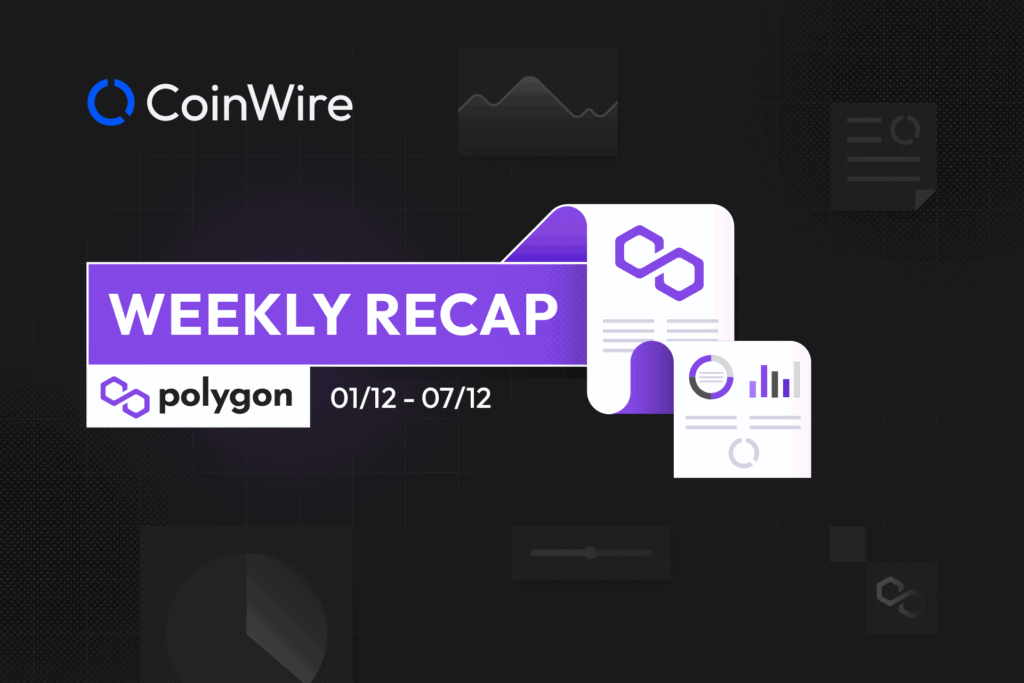