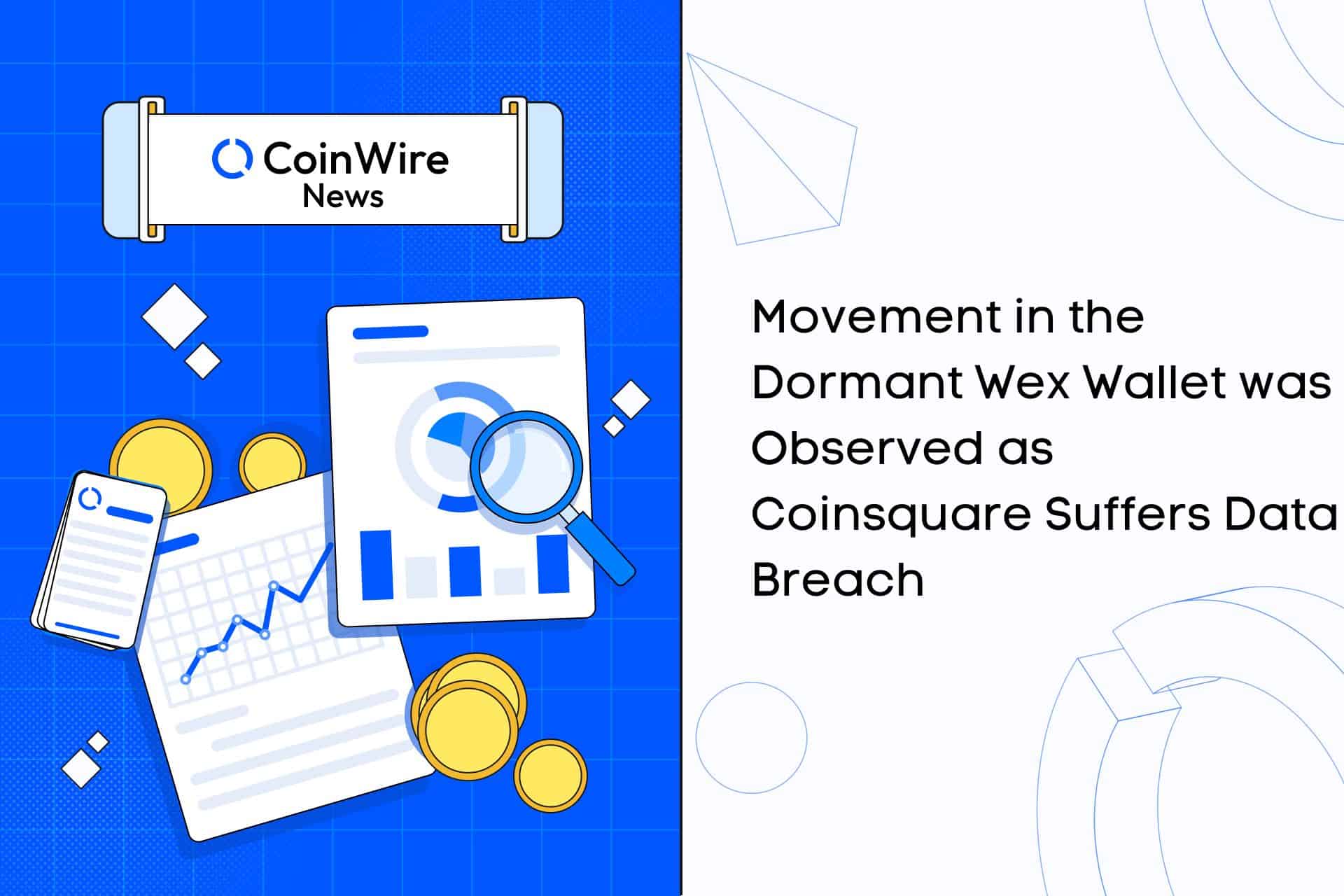 After five years of inactivity, the infamous trading platform Wex, which was allegedly run by alleged money launderer Alexander Vinnik, was seen to have recently been active. A questionable 10,000 bitcoins, worth over $165 million, were reportedly transferred to several new addresses in separate transactions, according to the report.

Wex no longer exists, but it used to be the biggest cryptocurrency exchange available to Russian-speaking customers. 10,000 bitcoins were taken out by an unidentified owner of a wallet connected to Wex. The last transaction on the aforementioned account was in September 2017, when the exact same amount was also withdrew.

After the alleged collapse of the BTC-e in 2017, which occurred as a result of one of its operators, Alexander Vinnik, being arrested, the now-defunct Wex was created. According to reports, Vinnik is a Russian IT expert who is currently detained in the United States and is being accused of laundering $9 billion through the exchange.

Sergey Mendeleev, the CEO of Indefibank and the founder of cryptocurrency exchange Garantex, reportedly discovered the aforementioned transaction in the account after it had been dormant for five years. The discovery, which was made in his Telegaram channel last Wednesday, November 23, was made public.

A Glimpse on Wex’s Past

Wex, which took over from BTC-e, which handled payments from numerous cybercrimes like the Mt. Gox hack was previously mentioned. Aleksey Bilyuchenko, a co-founder of the Singaporean company World Exchange Services and a former business partner of BTC-e administrator Alexander Vinnik, is said to have run this.

The administrator of BTC-e, Vinnik, was reportedly detained in Thessaloniki during the summer of 2017 while on vacation, and the United States, France, and Russia all requested his extradition. He was turned over to France by the Greek authorities two years later, where he reportedly served five years for a money laundering case. After being sent back to Greece, he was then immediately flown to the United States, where he is currently being charged with a number of crimes.

A new development in their case occurred only in March of this year, when Russian law enforcement detained a crypto entrepreneur connected to an unnamed crypto exchange who was suspected of embezzling money and property. According to Sergey Mendeleev, the arrested man was Bilyuchenko, whose ownership of Wex was made public in a news report.

Another co-owner and former CEO of Wex was reportedly detained in Poland in 2021 before returning to Russia, and in June of this year, upon entering Croatia, he was detained once more at the airport in Zagreb due to the red warrant issued by Interpol on request from Kazakhstan for the reason of fraud allegations.

In contrast, Mendeleev claimed in November of last year that the Russian Ministry of Interior allegedly did not comply with Wex users’ requests to assist them in blocking and seizing cryptocurrency funds removed from an exchange-controlled wallet.

Coinsquare, a cryptocurrency exchange, experienced a data breach that exposed users’ personal information a month after becoming the first Canadian cryptocurrency trading platform to be registered by the Investment Industry Regulatory Organization of Canada (IIROC).

In order to have time to investigate the alleged unusual on their platform, Coinsquare was reportedly forced to temporarily halt operations on November 19. After taking preventative action for a number of days, Coinsquare gradually resumed operations.

In a subsequent email to its investors, Coinsquare later acknowledged that the hack had exposed their user database, which contains personal information about users. The said data base allegedly had access from a third party.

The users’ names, email addresses, residential addresses, phone numbers, dates of birth, device IDs, public wallet addresses, transaction histories, and account balances are among the personally identifiable information that was disclosed. Despite the fact that Coinsquare was clear that no password was revealed.

They have also stated that their assets are safe and secure in a cold storage facility. The exchange still advised their users to change their passwords, enable two-factor authentication (2FA), and use different credentials for different platforms even though they did not find any actors trying to access the compromised information.