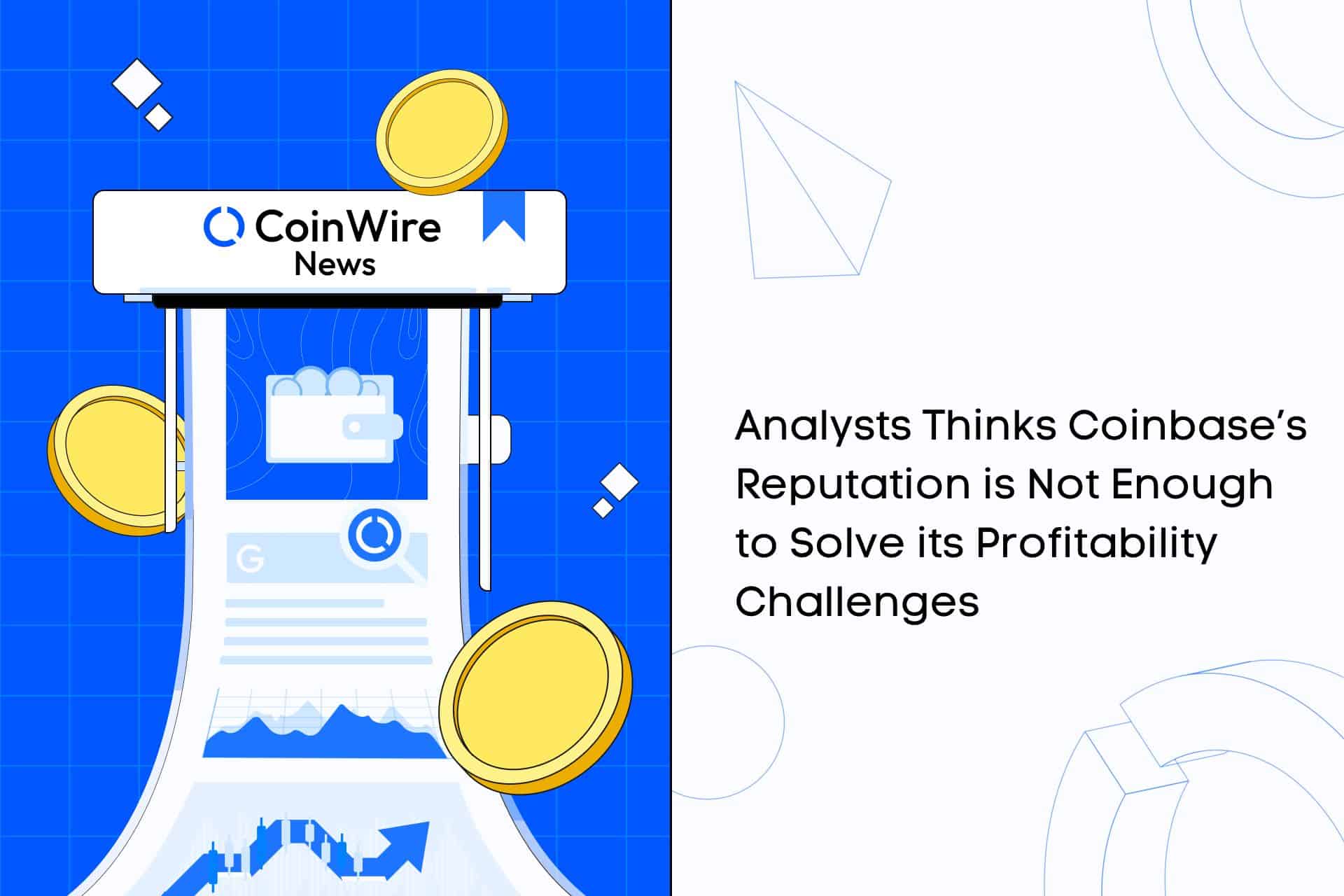 Several investment analysts, including Moody’s and JPMorgan, have stated that, despite having an established brand and credibility in the crypto market, the cryptocurrency exchange Coinbase will not be able to be saved by their reputation in the midst of the market downturn.

Moody’s, a credit rating firm, recently released a note discussing the downgrade of Coinbase’s senior debt and corporate family rating. According to reports, this is a rating that reflects a company’s ability to meet its financial obligations.

The credit rating firm reportedly lowered Coinbase’s corporate family rating from B2 to Ba3, indicating that the crypto exchange platform is “non-investment grade,” as well as its senior debt from B1 to Ba2, indicating “speculative and subject to high credit risk.”

According to the respective credit rating company, the market’s ongoing “challenging conditions” have “substantially weakened revenue and cash flow generation” of the crypto exchange platform. Despite the fact that Coinbase has already bid to preserve liquidity, Moody’s believes that “the company’s profitability will remain challenged.”

Separately, JPMorgan analysts claimed that the recent industry collapses and turmoil have helped to strengthen Coinbase’s credibility and reputation. Analysts at the financial firm, on the other hand, maintained a “neutral” rating for Coinbase and stated that the company could potentially be a “beneficiary of the challenges” that other exchanges have faced in the aftermath of FTX’s collapse.

JPMorgan analysts also stated that the upcoming Shanghai hard fork for the Ethereum blockchain could be beneficial to the exchange, stating that the upgrade could potentially usher in a new era of staking for the crypto exchange platform.

According to the analysts, approximately 95% of retail investors on the platform may stake Ethereum following the upgrade, which could result in Coinbase earning nearly $600 million per year.