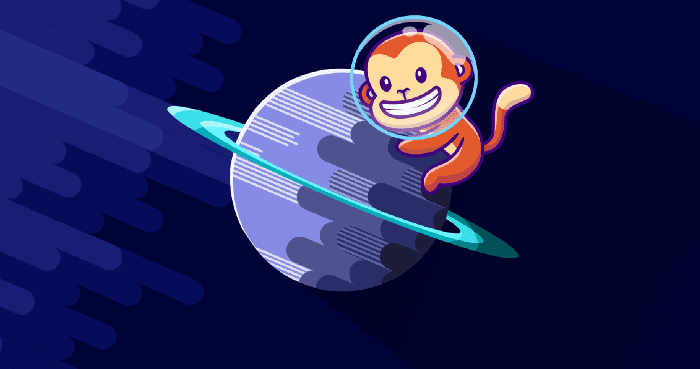 The Ape Rocket is Binance Smart Chain’s DeFi yield farming aggregator and optimizer. Aperocket’s first and most important product is a Yield Aggregator. When compared to doing it yourself, it aggregates and compounds yields from various processes, saving you time and money. The product is aimed at high-yield farmers who seek to maximize their income by investing money. Their staff is continuously on the lookout for new ways to create returns on your assets, regardless of your risk tolerance. On top of the Binance Smart Chain, the Yield Aggregator is developed as a set of smart contracts.

The ApeRocket team has revealed that V2 of their platform is just around the corner after a few months of development. Fee structuring, vault asset strategies, rewards for locking the SPACE token, and augmented Annual Percentage Yields (APYs) tied to the token are all improved in V2. PeckShield and Mutative have audited all ApeRocket smart contracts, offering their users peace of mind about their safety.

ApeRocket V2 will include asset strategies for ApeSwap, Biswap, and PancakeSwap, as well as other platforms. The assets will be managed automatically, making the process of generating dividends easier for users. V2 will also provide two new vault types: Maximizer and Optimizer vaults.

While the fundamental pricing structure has remained unchanged, new flexibility has been added based on the techniques used by users. This may result in cheaper performance fees depending on the technique employed:

The platform’s APYs are linked to its Total Value Locked (TVL) as well as the price of the SPACE token. The number of performance fees received in BNB increases as the TVL rises. These fees are then utilized to provide liquidity to the SPACE token, with a percentage of BNB being swapped to SPACE in order to create a one-sided liquidity offer that boosts SPACE’s value.

Users can purchase new SPACE tokens over the course of 13 weeks. They are given an xSPACE token to symbolize their SPACE tokens throughout this period. The xSPACE can then be used to share the currency gained from their vaults through the StakingRewards smart contract. This prevents the supply of SPACE from becoming too high, causing dilution and inflation. SPACE can also be locked for a period of one to one hundred weeks.

ApeRocket values its customers and tries to reward them for their loyalty. Users that keep their tokens locked for a longer period of time will earn greater incentives in both WBNB and SPACE.

Users who lock in SPACE tokens will earn higher APYs on such tokens. Three elements influence the amount of boosting: the amount of SPACE locked, the value the user has in the vaults, and the length of time their SPACE is locked.

Users who own xSPACE will be able to take part in protocol governance. This will allow them to have a say in how the platform develops in the future. Holders can make suggestions, vote on other proposals, and influence ApeRocket’s general trajectory.

SPACE is the main token of ApeRocket Ecosystem.

100 SPACE are minted for every BNB collected as Performance fees. If the price of 100 SPACE is greater than the price of BNB, consumers will make more money than if they used another platform.

Beyond the imminent V2 release, ApeRocket has a lot of plans for the future. These are some of the plans:

The platform has restricted its focus to a few important themes, which will aid in sharpening its approach to those objectives.