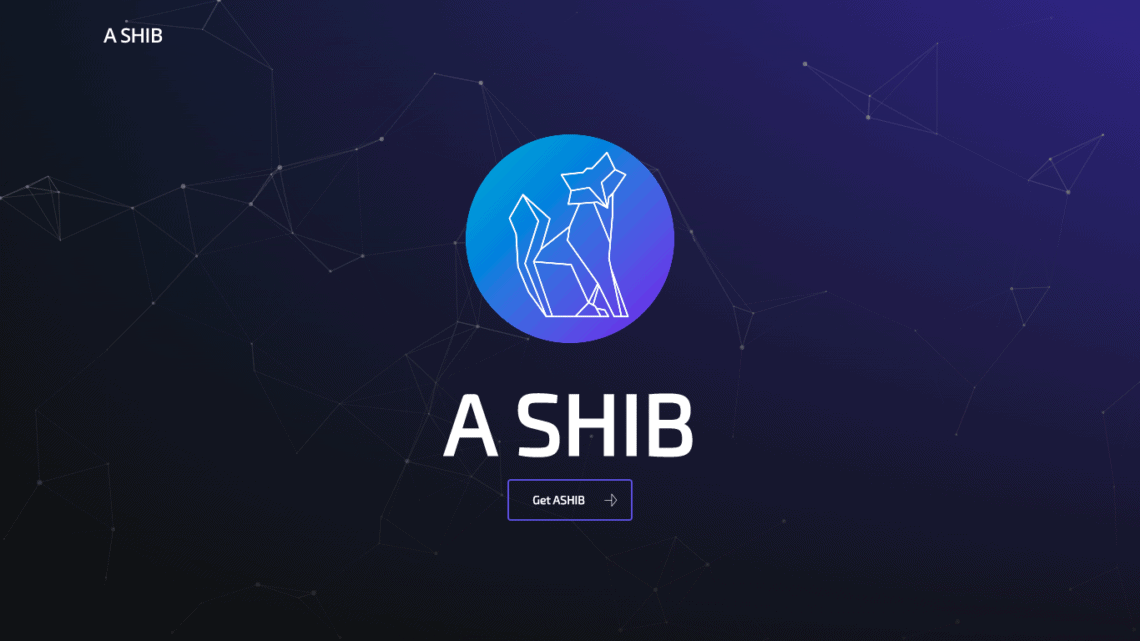 ADA Shiba Inu 2.0 or ASHIB in short is built on Cardano, utilizing low gas fees and Cardano’s Extended UTXO model. ASHIB The Cardano aims to be the sister of Ethereum’s Shiba Inu.

A SHIB, one of the first three tokens on the Cardano network, is on a quest to create another cryptocurrency symbol to rival Ethereum’s Shiba Inu. Additionally, A SHIB will be the first shib token on the ADA network, and it is scheduled to launch in the following months. A SHIB wishes to emulate the Shiba Inu and be referred to as its sibling token.

While Cardano is a much smaller network than Ethereum, it is fast gaining traction. Cardano anticipates a boost in adoption with the addition of A SHIB since the token will benefit from reduced gas fees and the network’s expanded UTXO mechanism, providing it an advantage over its competitors.

As part of our public sale, 20% of the token is currently available for swapping. Without DEXs, the only way to obtain an A SHIB is via their website.

A SHIB will be listed on DEXs and other CEXs. This will take place on an as-yet-undetermined date. On Twitter, follow @SundaeSwap for updates on when their DEX will go live.

They would like to establish a Decentralized Autonomous Organization (DAO) in which community members can propose platform changes that will be funded by the DAO Treasury or Community Ideas token reserves.