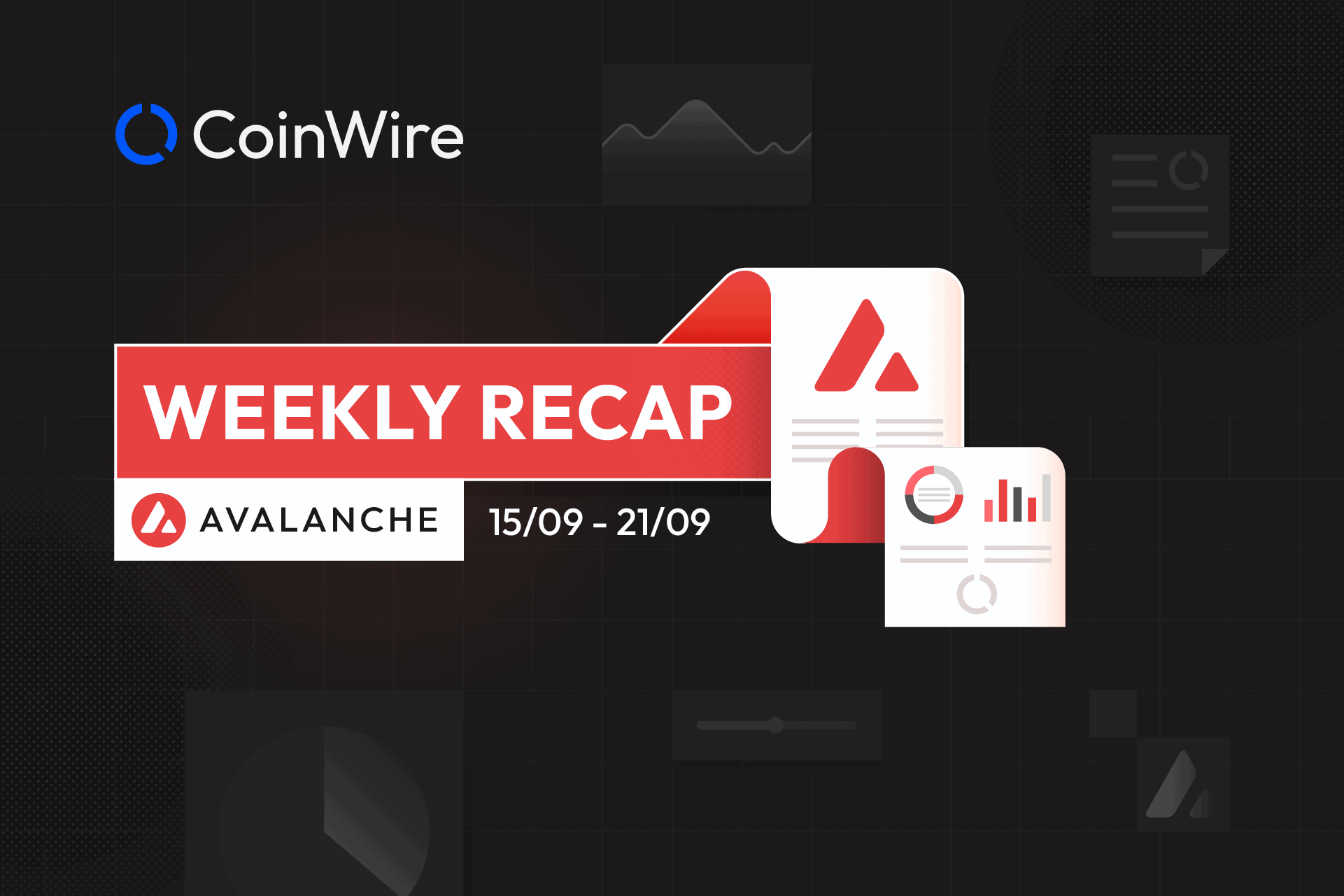 This week, Avalanche received a lot of positive news from many projects, and the ecosystem is moving forward every day. Let’s take a look at the highlighted news as well as the important numbers of the week.

Last week, Avalanche’s on-chain index showed positive signals as trading volume and gas used continuously made new highs. TThis week also marks the 2-year milestone of the Avalanche mainnet launch. There is a lot of positive information from projects in the past week, don’t miss it.

On Sept. 21, 2020, the first genesis code was made available to the public on Mainnet. Since then, it’s been 2 years full of growth, innovation, resilience and community.

yyAVAX is liquid staked AVAX on the Avalanche network. yyAVAX was launched by Yield Yak, an Avalanche-native project which builds DeFi tools for users.

yyAVAX will be constantly accruing value to AVAX, and Yield Yak and its partners will be doing everything they can to bring the most yield possible to yyAVAX holders.

Binance has completed the integration of Binance USD (BUSD) on the Avalanche and Polygon networks. Deposits and withdrawals for BUSD are now open on both networks.

BUSD is a stablecoin issued by Paxos and approved by the NYDFS. BUSD is pegged to the US Dollar (USD) at a 1:1 ratio.

Numbers is now listing on StepEx

Numbers is a Decentralized Photo Network for Web 3.0 For creating community, value, and trust in digital media. Powered by $NUM.

For bug bounty and user experience feedback, the reward will be decided case by case, and up to 10,000 USD may be distributed!

This version is backwards compatible to v1.8.0. It is optional, but encouraged. The supported plugin version is 16

A new farm has just gone live on the Swapsicle DEX

$BNPL is listed on Traderjoe

$PNG is officially live on Bubblemaps

$BUSD is coming to the Platypus Main Pool