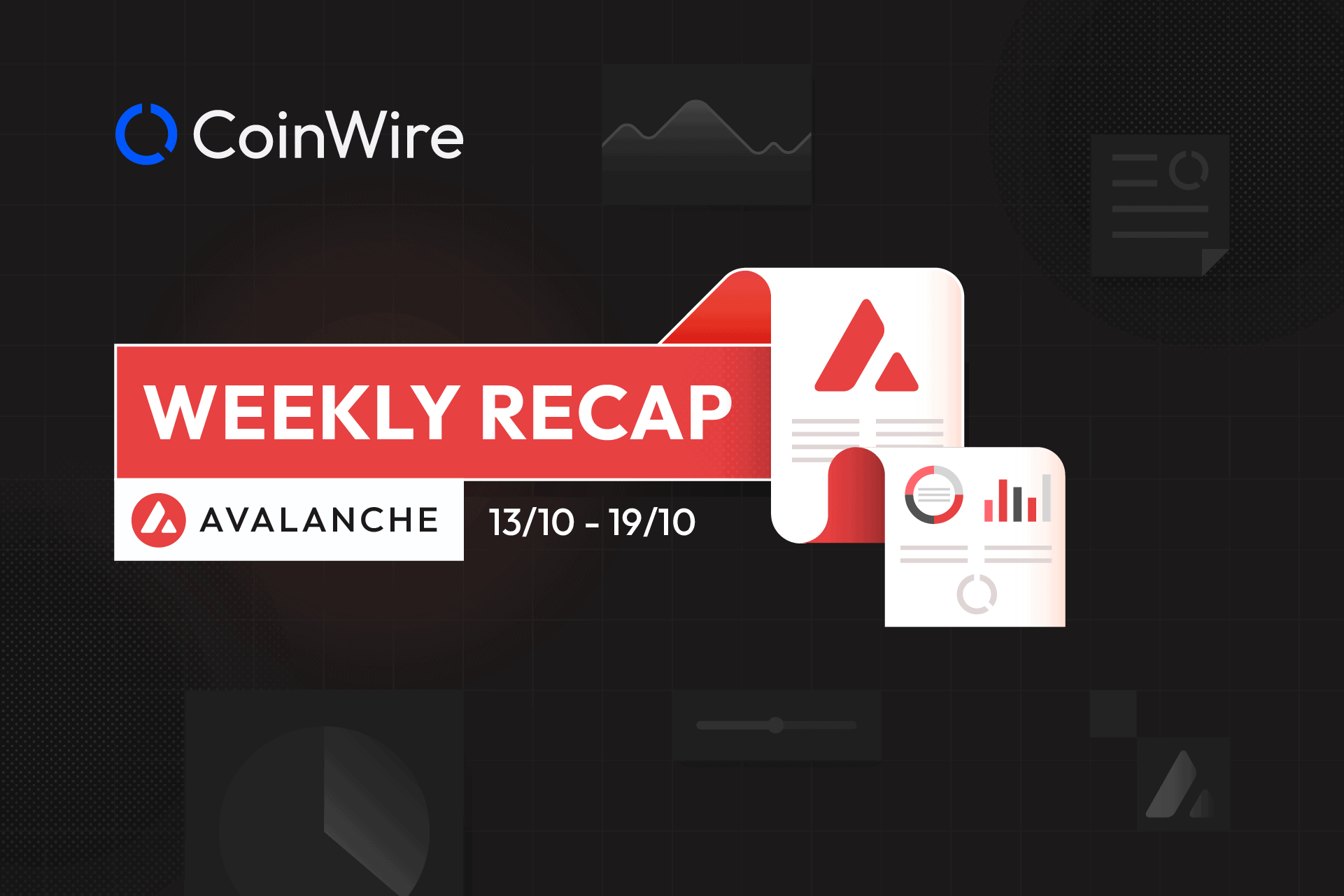 This week has a number of important events and collaborations, which promise to be the beginning of the boom in the coming time.

The on-chain index has a notable event in the number of active wallet addresses. DeFi and NFT both have major collaborative events and listing on big CEXes, don’t miss it.

This week, although the number of transactions has not changed much, gas used is still holding at a high level. It is worth noting that the number of active users on C-Chain increased sharply to the ATH level.

This week, the number of active users spiked in C-Chain. On October 14, Avalanche ecosystem-wide addresses increased to 144,959 which is 4 times higher than the daily average and reached ATH. And C-Chain accounts for more than 95%.

This is a positive number when previously the transaction count and gas used increased sharply, focusing only on DFK subnets.

This integration provides developers with reliable, high-quality data that will allow them to build faster and easier. A multichain can be enabled in minutes by simply changing the chain ID parameter.

Other initiatives at later stages will include:

Avalanche is officially live on OpenSea

OpenSea is the world’s leading peer-to-peer marketplace for NFTs.

On Avalanche, OpenSea users will benefit from the fastest time to finality for NFT trades — regularly settling transactions in under a second — and consistently low transaction fees

AVAX is now listed on Gemini

The integration allows traders and makers (LPs) on Hubble Exchange to swap between collaterals within their margin account and settle their negative hUSD balance using their collateral.

This makes Yap Swap a highly competitive aggregator, providing Hubble Exchange’s traders and makers the best execution route when they need to settle their hUSD debt with the protocol.

The PulsarGame Subnet is now live on Avalanche

Pulsar is a Massively Multiplayer Online (MMO) Real-Time Strategy (RTS) game where players across the world mine, build, and fight to become the ruler of Pulsar.