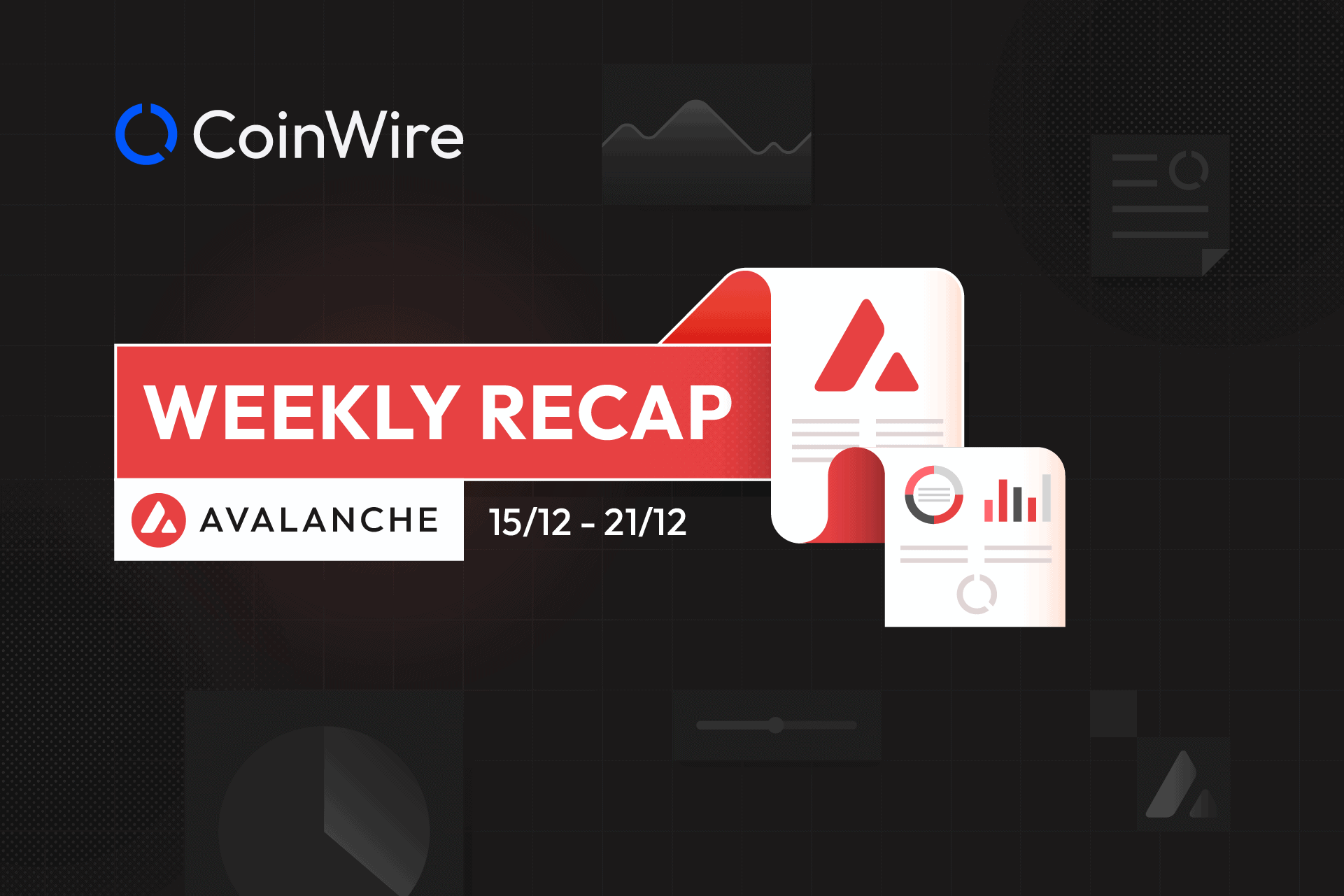 This week there is information about important partnerships and there are some integration announcements of projects in this ecosystem. Here is our weekly recap.

Although the on-chain indicators are not very positive, the Avalanche ecosystem is experiencing strong development, collaborating with large organizations. Alpha projects on the system are expanding to other ecosystems.

A partnership between them makes complete sense given their desire to innovate the Web3 space and bring more gamers to DeFi. Educating players about DFK and incentivizing them to try it out is exactly what they want.

SocialFi dua.com announced that their upcoming on-chain financial gateway, designed to facilitate a borderless and permissionless virtual economy within their dua communities, will be built on the Avalanche Network.

dua is a global social platform born out of the necessity to bridge connections between people from various nations, ethnicities, and beliefs around the world.

ARC Reactor is a no-code platform for developing a smart contract and decentralized protocols.

It is a Graphical User Interface (GUI) for all EVM compatible chains,  featuring a rich design studio with over 100 widgets that work out of the box. Capable of mapping and indexing entire dApps in less than a second, and generating enterprise code. In this section, you can find a complete developers’ guide for building apps with RAD solutions using ARC Reactor.

First launching on Android with support for iOS slated for 2023, Core Mobile aims to connect DeFi, NFT, and gaming ecosystems across the Avalanche, Bitcoin, and Ethereum networks, as well as other EVM-compatible blockchains.