Baby Doge Price Prediction: Can BABYDOGE Make You Retire in 2022? 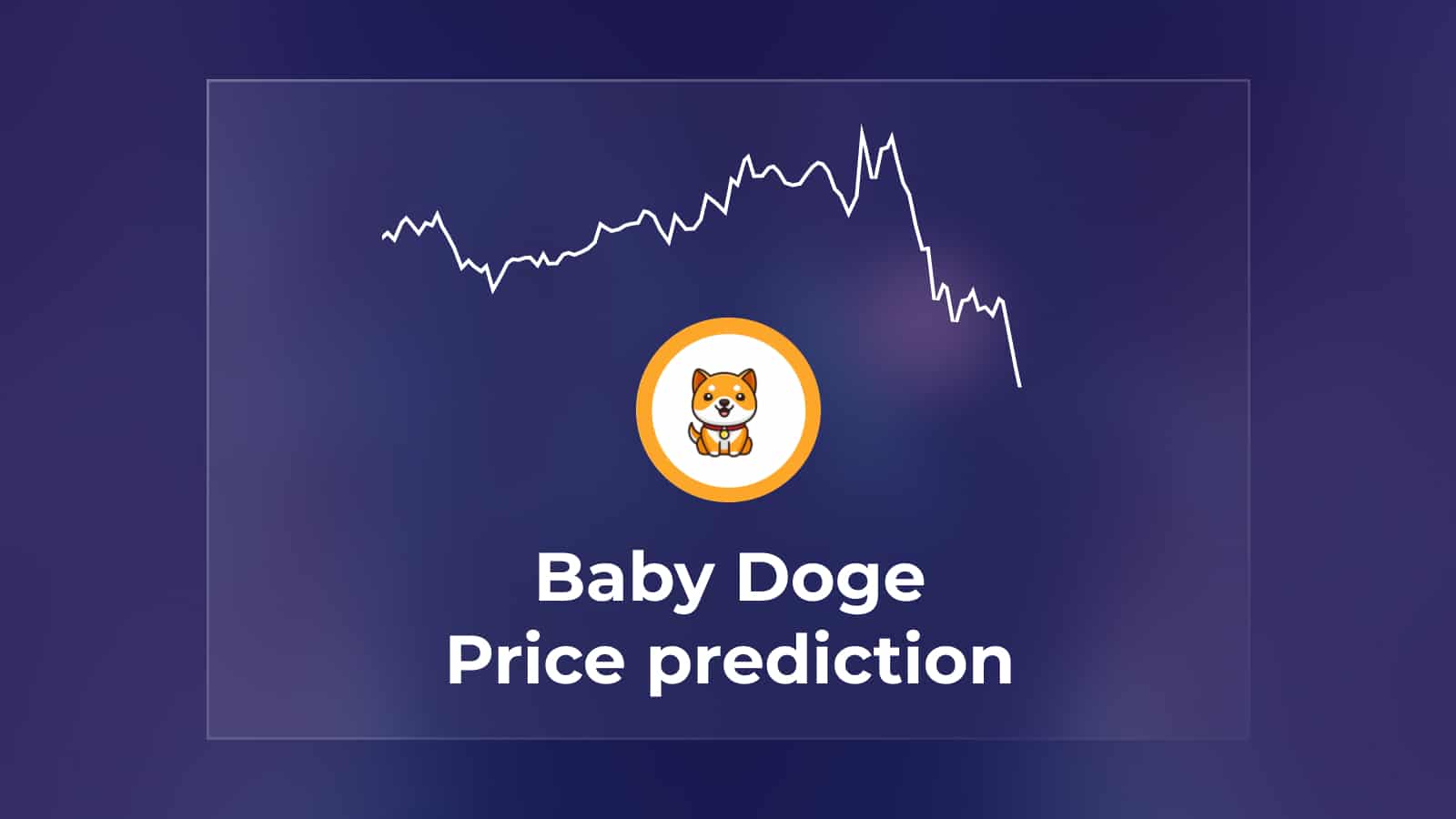 The meme coin ecosystem has not had a good first half of 2022. During bear markets, meme coins fall the fastest while blue chips fall relatively slower because of utility. However, in the event of a bullish reversal, meme coins pump the hardest. Will Baby Doge make you retire in 2022? Find out in our detailed Baby Doge price prediction.

What is Baby Doge?

Baby Doge is a meme coin developed in June 2021 on Binance Smart Chain. This period was the height of the meme coin run. At that time, Dogecoin was painting massive green candles and making blue-chip token investors hate themselves.

Baby Doge was created by Christian Campisi, who is also the creator of Save Lands and Pawz. The project was created to help dogs that are in need. While the team behind the project remained anonymous, save for the founder, the project has continued to deliver on milestone after milestone.

The project’s most unique feature is a 10% tax on every transaction. 5% of this goes back to existing holders as a reflection, while the other half goes to the liquidity pool.

What is Baby Doge’s Price Prediction for 2022?

Baby Doge is a good coin. Socially speaking, it brings people together for a common cause. However, looking at its technicals, it is clear that it is not different from other coins. The bear market ook its fair toll on it.

While many expected it to rebound, this was just the beginning of its descent. Since then it has fallen another 48%.

The bearish case for Baby Doge presents itself more on the technical side than on the fundamental side. Fundamentally, Baby Doge has nothing more to offer. This is because they have already cleared their roadmap and accomplished everything they set out to do.

So this leaves Baby Doge at the mercy of the traders and the holders.

The bullish scenario for Baby Doge shows a not-so-great future. Baby Doge is relying upon fundamentals to get bailed out of almost impending doom. And one of these ways is to burn supply. Please note that Baby Doge rose on the wings of crypto hype in 2021. They had an extremely strong social media marketing team that saw the project’s success. But when you remove the hype, Baby Doge offers so little as an investment option.

What Will Be The Average Price of Baby Doge By the End of 2022?

On April 6, 2022, Baby Doge broke downwards and began its descent. However, according to the ascending channel pattern rules, Baby Doge is done selling. Therefore, the market should expect a reversal. But will this come to fruition? Only time will tell. Nevertheless, by the end of 2022, Baby Doge should be trading at $0.000000001024.

Now, what do other experts have to say? Let’s have a look at what other industries have to say about BABYDOGE price forecast by end of 2022.

Experts at Coin Codex have a somewhat positive outlook for Baby Doge. While it won’t be spiking up in a major way, it won’t also be crashing down massively. Coin Codex sees a more consolidating asset over the next few months with an average price of $0.0000000018 towards the end of the year.

Trading gurus like TechNewsLeader see Baby Doge going higher as the year draws to a close. This might be influenced by Bitcoin, which is predicted to begin its recovery journey around September-October. Baby Doge might touch highs of $0.0000000022 within the next six months.

The latest data gathered by experts from PricePrediction.net show Baby Doge is having difficulty moving along with other coins, dropping by big percentages, and having pitiful rallies. According to PricePredictions.net, Baby Doge will be averaging $0.0000000018 throughout most of the second half of 2022.

Baby Doge is not bullish. All signs and indicators show it is headed for worse times ahead. This is despite the fact that the team just burned 14.2 quadrillion Baby Doge tokens on June 22. This was equivalent to 46.68% of the total supply. Price only moved up 3.8%. However, in the crypto market, anything is possible and the trend might change once the bull season starts.

Baby Doge will burn tokens. Baby Doge’s current circulating supply is 159,278,394,658,793,747 despite burning 14.2 quadrillions on June 22. The team, however, plans on burning more tokens to ease the selling pressure on the tokens and raise their value for the investors.

This is highly unlikely given the vast supply Baby Doge has. Furthermore, the token has no utility except for animal charity. Projects with far more use cases have undergone price suppression for far fewer reasons. However, 2021 exposed the power of hype. Nothing will be impossible if the team can build sufficient hype around the project and reach a penny.

What Does Baby Doge Do?

Baby Doge was created to spread awareness of Animal adoption and protection. The project has been actively helping several animal orphanages and organizations across the United States through generous charity donations. 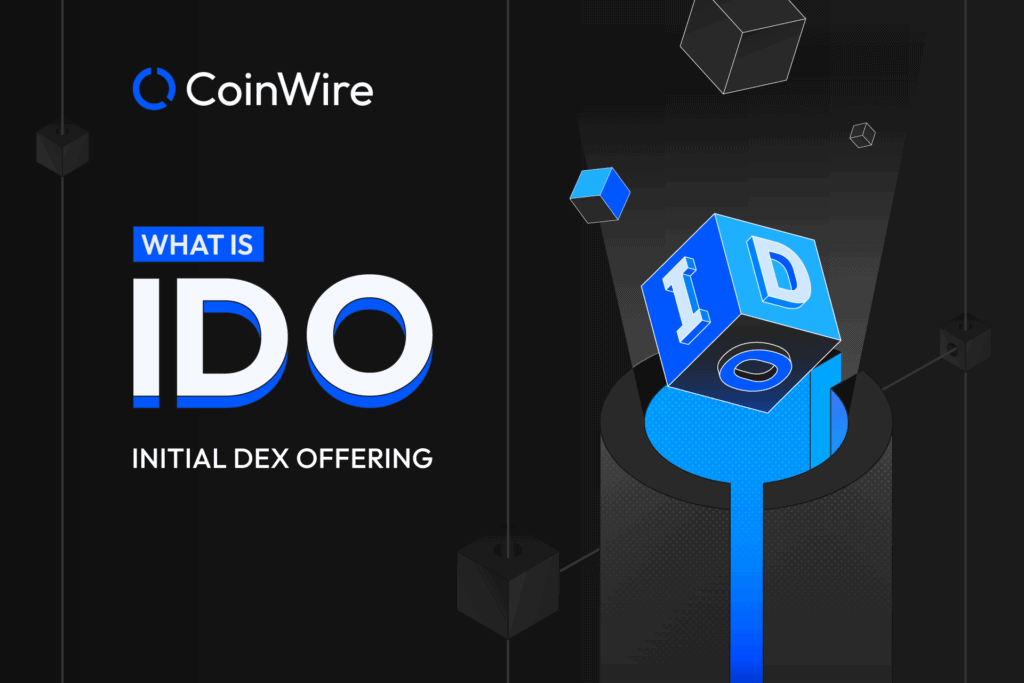 There have been many approaches to raising money in the world of cryptocurrencies. Some, like ICOs, you may have heard of. However, one of the newest ways projects seek to […] 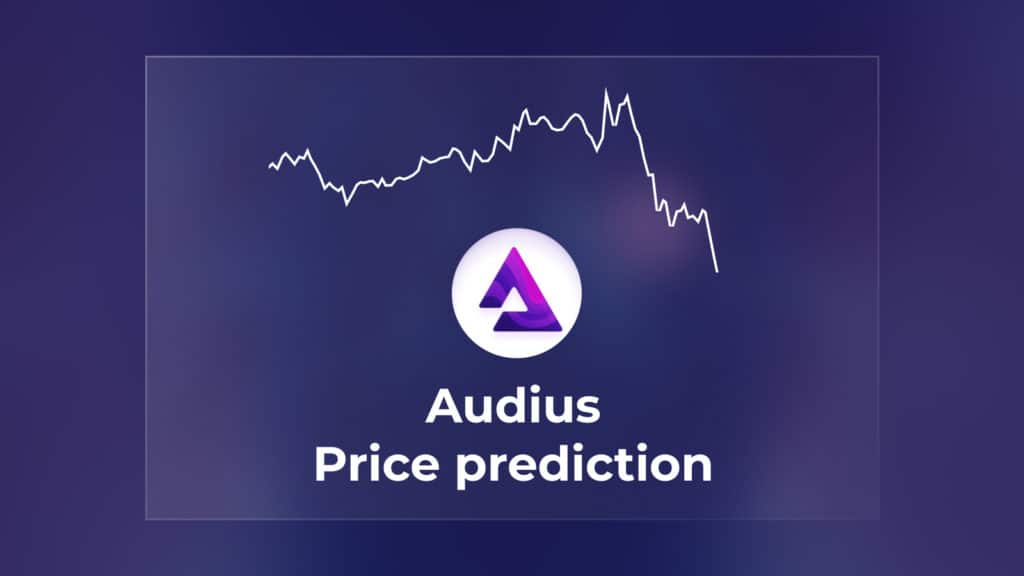 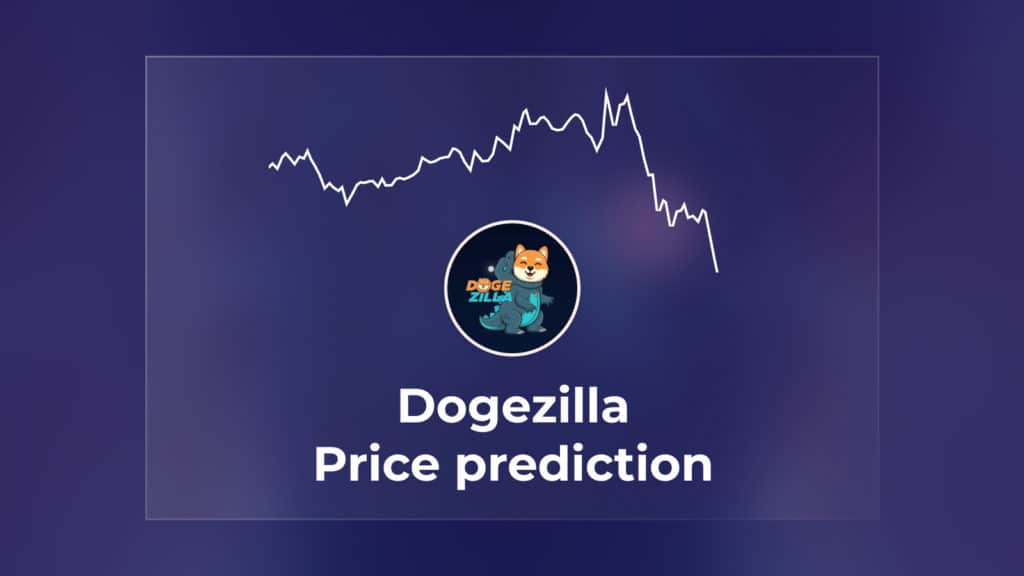 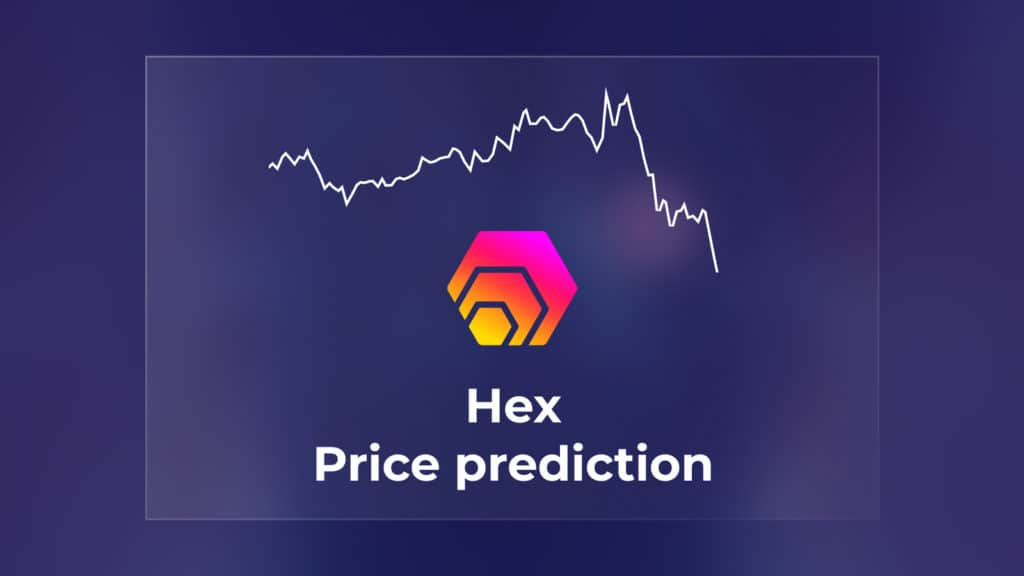 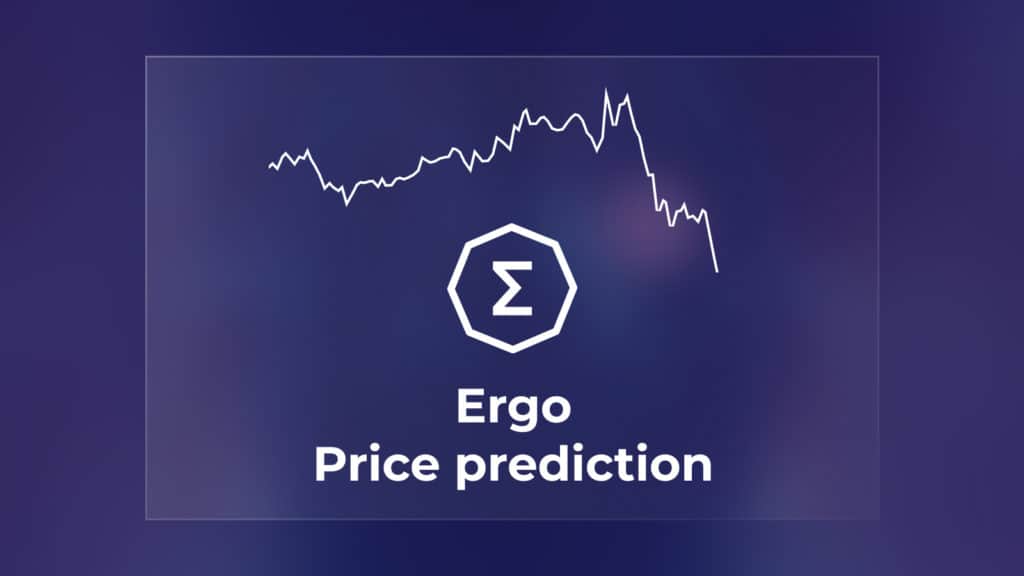