Basketball Stars and Teams Dunks on the NFT Space 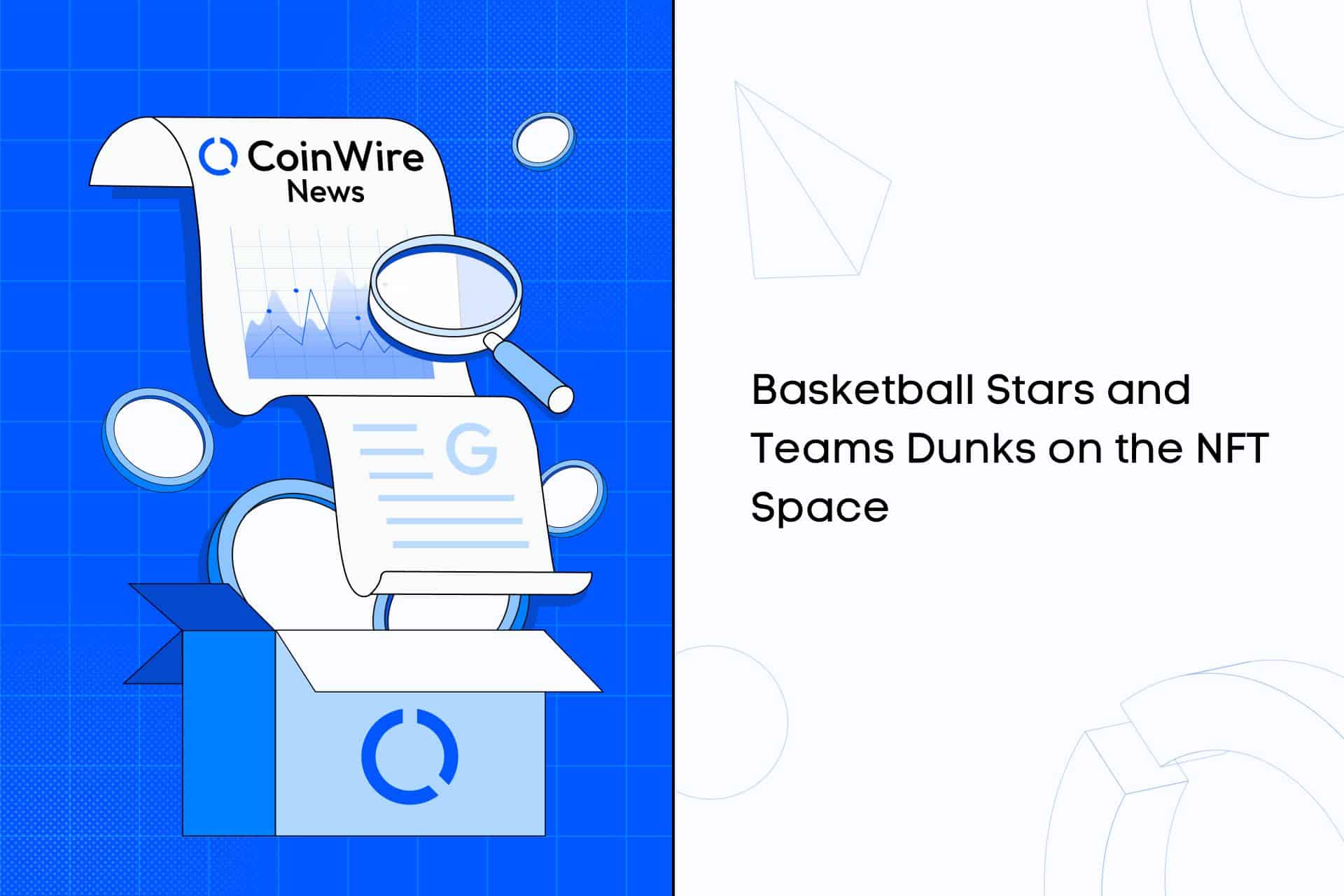 NBA players, teams, and other basketball-related entities have been working to establish a presence in the Web3 space through various metaverse and NFT initiatives as well as partnerships.

Steph Curry, the star player for the Golden State Warriors, formally filed a trademark application on October 26 for his own metaverse, which is likely to be called the “Curryverse.” It is anticipated that this metaverse platform will offer online gaming in a virtual world where users can earn fungible and non-fungible tokens that can be exchanged on a digital market.

One of the NBA’s biggest stars, Steph Curry, already filed a trademark application for his interpretation of the Metaverse on October 26. The 650 million fans of the league would be introduced to this, which is known as the “Curryverse.” The basketball star will be given exclusive rights for “entertainment services, namely, personal and virtual and metaversal appearances” after the trademark application by SC30 Inc. is approved.

The “Curryvese” is anticipated to be a platform for virtual world online gaming services where users can earn fungible and non-fungible tokens that can be traded on an online market. Additionally, it will offer its respective users software as a service, virtual clothing and goods, business management and investment services, and charitable fundraising services (SaaS).

Additionally, the aforementioned Curryverse will include software platforms for creating, marketing, selling, and exchanging NFTs. With Steph Curry’s massive social media following of 47 million on Instagram and 17.1 million on Twitter, this basketball star’s metaverse has already been creating buzz in the market. Despite not having been officially announced or released yet, this metaverse is sure to be a hit.

Curry has engaged in other Web3 projects before, but this one might mark his entry into the metaverse. Curry’s other Web3 endeavors include joining an NFT community earlier this August. He did so by spending $206,000 on the Bored Ape Yacht Club NFT, which has generated a lot of media attention and buzz in the NFT space.

In addition, Steph Curry of the Golden State Warriors is known to have invested in LinksDAO, a decentralized autonomous organization (DAO) aiming to create the reputedly largest golf community. He is also well-known for serving as an ambassador for the FTX, a well-known cryptocurrency exchange, where he was highlighted in an ad in March.

According to a press release issued by Chain on November 1st, the goal of the aforementioned partnership is to close the gap between the sports industry and Web3 technology by offering goods and services that aim to handle the challenges of overall blockchain administration. The Miami Heat player’s pregame shooting shirt will also display Chain’s logo as a result of this partnership. The blockchain solutions provider is also anticipated to be highlighted on the NBA team’s social media channels.

In addition to Chain joining forces with the Florida-based team, FTX also committed $135 million to a partnership with the group in March 2021 with the aim of securing the team’s 21,000-seat stadium’s rights through the year 2040. The aforementioned building is now known as the FTX Arena.

NBA on the NFT Space

There were other NFT initiatives in the basketball sector in addition to Steph Curry, the star player for the Golden State Warriors, and Miami Heat, the team that had long been a rival for the champion title.

One of them is the NFT program called Hoop Hounds from Basketball Forever. The Australian business disclosed that the aforementioned NFT initiative aims to boost NBA fan engagement while also offering significant real-world utility for the tokens.

The Basketball Forever NFT collection is anticipated to contain 8,888 different “hounds,” which are various NBA and basketball personalities portrayed as various animated canines with distinctive characteristics and varying degrees of rarity.

Although there have been a number of new initiatives in the space, critics of NFT have consistently criticized the tokens’ lack of utility, with “right-click save” memes in circulation. The number of utility-focused NFT projects, like Bored Ape Yacht Club and Top Shot, has increased, allowing holders to access the actual events and goods associated with the aforementioned NFT events.