BAT Price Prediction to 2030: Should you invest in BAT?

BAT is the native token of the Brave browser. It allows users to earn from watching advertisements if and when they please. 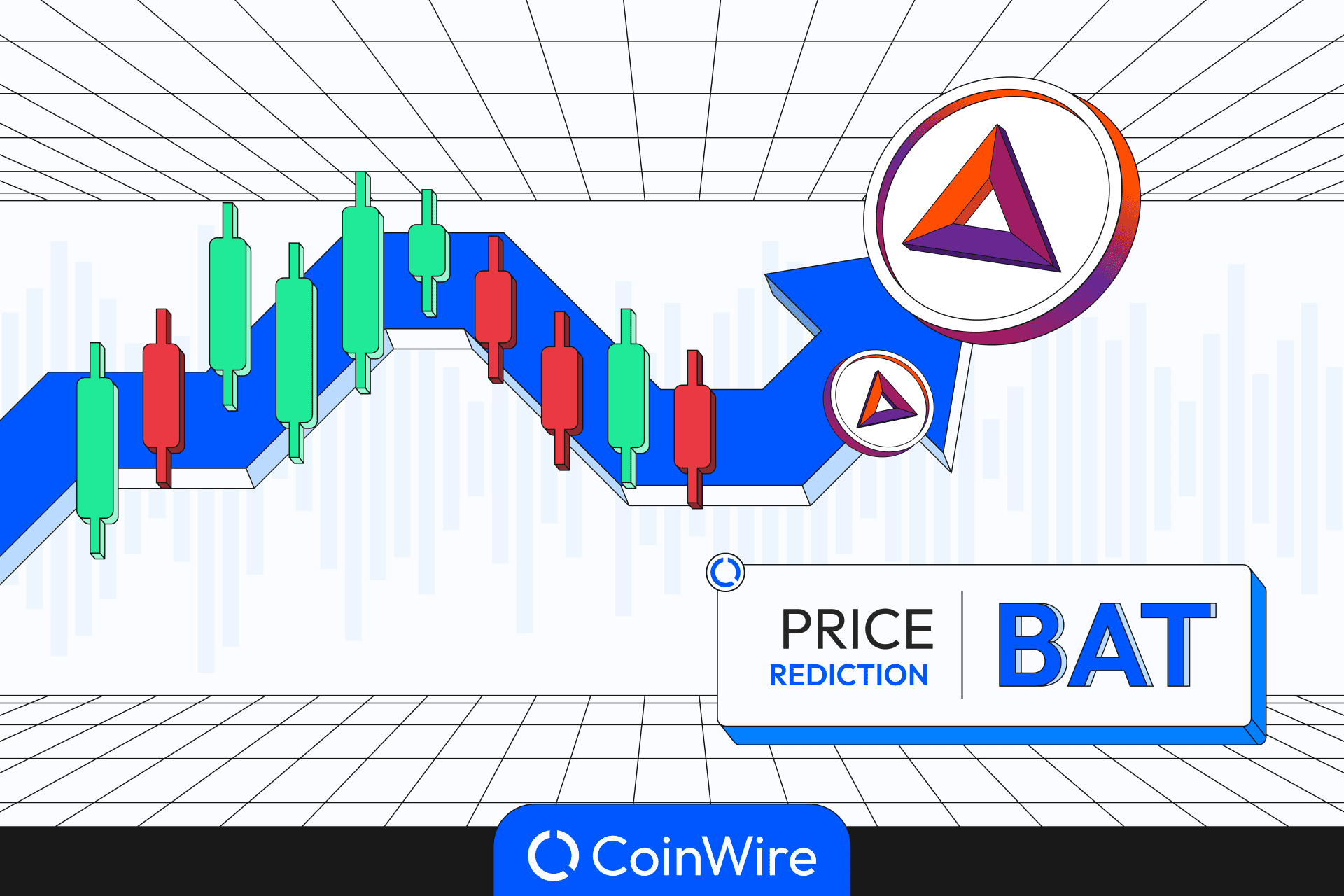 With the recent surge in interest in cryptocurrency, many people are wondering about the potential of different coins. One coin that has been getting a lot of attention lately is BAT. In this BAT price prediction, we’ll take a look at what BAT is, its potential price prediction, and whether or not it’s a good investment.

The Basic Attention Token (BAT) is a revolutionary concept for the digital advertising industry. This token holds the key to successful, non-intrusive advertising on digital platforms. To break that down, BAT allows users to earn from watching advertisements if and when they please. But how does that work?

However, users can decide to permit the browser to display ads. When they do this, they can earn free crypto, paid in BAT, for their viewership. Overall, this improves the user browsing experience and helps advertisers place their ads in front of more interested individuals, thereby generating more relevant conversions.

The minds behind this brilliant idea are Brendan Eich and Brian Bondy. Eich, the founder, and CEO of Barve Software Inc., the company behind the Brave browser and its token, is a renowned figure in the software industry. Brendan Eich is Mozilla’s founder and chief technical officer (CTO) and the inventor of JavaScript.

On the other hand, Bondy is a savvy software engineer, having worked as a developer at Corel Corporation, as a CTO at Mozilla, and as a software development lead at Khan Academy.

In 2017, Eich and Bondy launched BAT in one of the most successful cryptocurrency launches ever recorded. BAT raised at least $35 million in one minute during this initial coin offering, proving that many people perceived the coin as a worthwhile investment.

But has BAT managed to keep its value up over the years? Will it soar to greater heights, or will it crash and burn over time? Let’s find out.

There isn’t much of 2022 left to predict, but there’s a lot to analyze when it comes to BAT’s performance. In general, 2022 was a challenging year for many cryptocurrencies. The crypto market suffered extreme volatility due to external global factors, and many assets saw their values tank significantly within this period.

BAT is among the cryptocurrencies whose price took a nosedive in 2022. While the coin started the year on a high note, its value steadily decreased, hitting lows of $0.273 at the close of October. This was from a high of $ 1.30 in January.

Despite the apparent decline in value that BAT has suffered, the last two months of 2022 carry with them the hope of a price spike.

As the crypto market stabilizes, BAT’s value is likely to take a significant turn for the better. On estimate, BAT can hit a high of $0.645 by the end of December, giving the coin at least a 33.6% spike from the highest value it recorded in October 2022.

BAT’s future is also highly promising. With more and more people realizing that they can cash in on viewing ads, the coin will likely attract more investors and increase prices.

There is a very low likelihood of a BAT price drop by the end of 2022. The main reason behind this assertion is that the crypto market has shown signs of reduced volatility during this period.

Besides, as the holiday season sets in, more advertisers are likely to increase their ad spend on the Brave browser to reach more audiences with free time to watch ads, thereby increasing BAT’s value.

However, in the event of a price decline, the worst of the coin’s performance that investors can expect by the close of the year is half the average of all its lowest prices recorded in 2022.

What Average Price Will BAT Maintain in 2022?

What is BAT Price Forecast From Other Analysts?

There’s a lot of speculation about how well BAT will perform in the remaining part of 2022 and the coming years. The general outlook from multiple professional crypto analysts is that the coin has the potential to rise in value as the years go by.

Part of the reason why analysts seem optimistic that BAT is one of the most promising cryptocurrencies to invest in is the coin’s utility. BAT plays an instrumental role in shaping the digital advertising industry.

Through this token, users can enjoy uninterrupted browsing or benefit from their ad viewing efforts. On the other hand, advertisers will get value for their ad spend because only interested individuals will be viewing their ads.

Considering that the estimated global ad spends in 2022 is $616 billion and growing, BAT is definitely in for a price spike should it manage to tap into the industry.

Price Prediction.Net, an expert in all things cryptocurrency analysis, indicates that BAT will experience a slight price improvement by the end of 2022. According to this expert analysis platform, BAT’s lowest value in November 2022 will be $0.28, and in December of the same year, it will be $0.31.

Through comprehensive research and historical data analysis, TechNewsLeader believes that BAT will close the year on an upward trend. In their price prediction, TechNewsLeader indicates that the lowest value BAT will have in November and December is $0.29 and $0.30, respectively.

DigitalCoinPrice’s forecast on BAT’s price shows that the coin will rise in value, ending the year at $0.25 in November and $0.26 in December. This is the lowest value the coin can have, according to DigitalCoinPrice predictions.

From Gov.Capital’s perspective, BAT’s value is up for a significant spike in November and December 2022. Within this period, Gov.Capital speculates that the coin will be worth a maximum of $0.272 and $0.455, respectively.

The future is unbelievably bright for BAT’s value. Between 2023 and 2025, there will be a growth spurt in digital advertising as users seek more privacy and advertisers seek a higher return on investment for their ad spend.

Fortunately, BAT stands in the perfect position to offer both outcomes. For this reason, the coin’s utility is bound to increase, and so is its value.

The last half of the decade also shows much promise for BAT’s value.

As more people begin to embrace self-regulated consumption of digital content, the Brave browser will grow in popularity, and its native token will benefit in value from this growing fame.

Will Basic Attention Token Go Up or Down?

BAT’s price will go up in the remaining months of 2022. In December, the coin’s highest estimated value can hit $0.645. This will be a 33.6% increase from the highest value it presented by the end of October.

Should I Invest in Basic Attention Token?

A BAT investment is worth considering. The coin has a high potential for growth as digital advertising broadens its scope. However, cryptocurrencies are always volatile. Despite its promising outlook, BAT could also cost you a lot if its prices fluctuate negatively. Therefore, be cautious as you invest, and only put in the amount you are willing to lose.