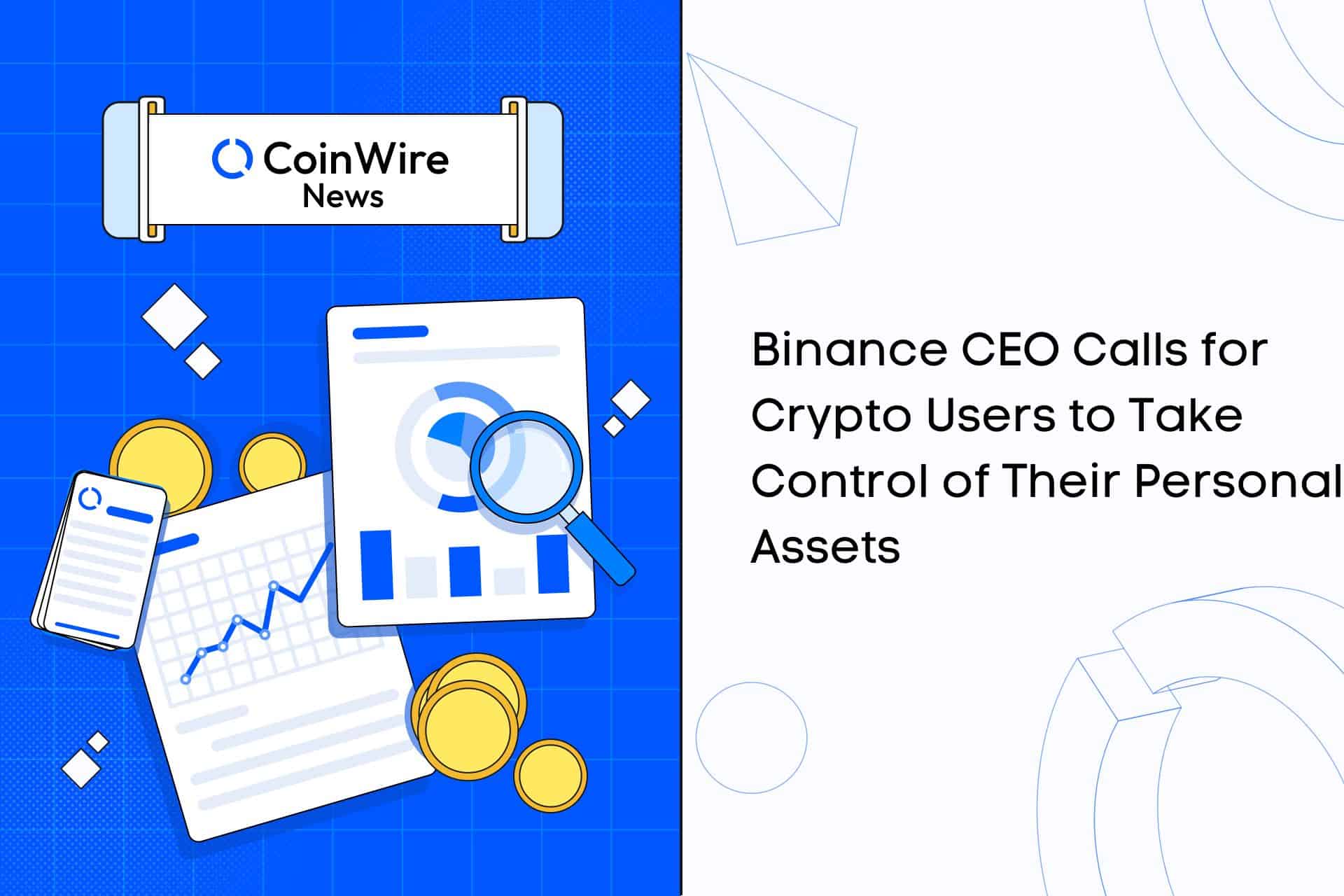 Changpeng “CZ” Zhao, CEO of the top cryptocurrency exchange Binance, has urged cryptocurrency users all over the world to use Trust Wallet to take personal control of their digital assets. The native token of the relevant app, TWT, has reached a record high as a result of this call.

When the CEO of Binance tweeted on November 13 that self-custody is a fundamental human right, he added that users are free to exercise this right whenever they want as long as they follow the proper procedures.

The CEO’s announcement comes as a number of investors are reconsidering how to safeguard their assets in light of the recent FTX collapse and the subsequent hack that purportedly removed more than $500,000 worth of coins from each wallet.

Trust Wallet, a decentralized hot wallet that Binance bought in 2018, allows users to store cryptocurrencies and non-fungible tokens and is known to work with a number of different blockchains. Following the call from the CEO of Binance, it was observed that the price of its native token TWT, which enables holders to influence decisions about app features and updates, had increased by 80% over the previous day.

Zhao then advised that, in order to avoid making expensive mistakes, visitors should start with small amounts and then gradually increase as they become more accustomed to the technology.

According to the market intelligence newsletter from Blockware Solutions that was released last Friday, a user has not yet been successful in purchasing a Bitcoin or any other cryptocurrency unless they received it in a wallet over which they have full control.

Additionally, they asserted that recent incidents involving cryptocurrency exchanges handling their users’ money carelessly demonstrate that users cannot fully trust the aforementioned institutions to actually have and store the assets purchased by a particular user.

His Attempt to Help the Community Bounce Back

The CEO of Binance has not only urged the crypto community to take control of their own assets but has also revealed their plans to assist troubled projects that are experiencing a liquidity crisis in light of the significant impact the collapse of FTX has had on the sector they are in.

Zhao stated in a tweet on Monday that the recovery fund will help “reduce further cascading negative effects of FTX,” focusing on projects that are “otherwise strong, but in a liquidity crisis.” The size of the recovery fund being planned by Binance, which recently decided against saving its rival crypto exchange FTX, has not yet been confirmed or made clear. Despite this, the cryptocurrency market is still in disarray after one of the biggest exchange platforms declared bankruptcy just last week.

Following the filing, users rushed to withdraw their money, totaling more than $6 billion in cryptocurrency in just 72 hours. Given this situation, Binance CEO Zhao has also stated that they will sell their FTT holdings, which has raised additional investor concerns about FTX’s financial position.

Along with this, the CEO of Binance reportedly called for new regulations for the industry that are stable and clear in light of recent developments and participants’ “cutting corners,” telling the G20 leaders at a summit in Bali that they have watched things in the sector spiral out of control in recent weeks and that they need regulations that are properly implemented in the most stable way.

He added that everyone in the industry they work in has a responsibility to protect not just the customers but also one another. Then he continued, saying that while the regulators are accountable for some of it, they are not solely responsible.

The CEO of Binance recently urged other exchanges to follow suit by tweeting that Binance has already stopped accepting deposits of FTX’s FTT token on its platform. He went on to say that Binance “never shorted FTT” and that they actually still “have a bag of FTT” despite the fact that they stopped selling the stock after Sam Bankman-Fried) called him, which he deemed to be a “very expensive call.”