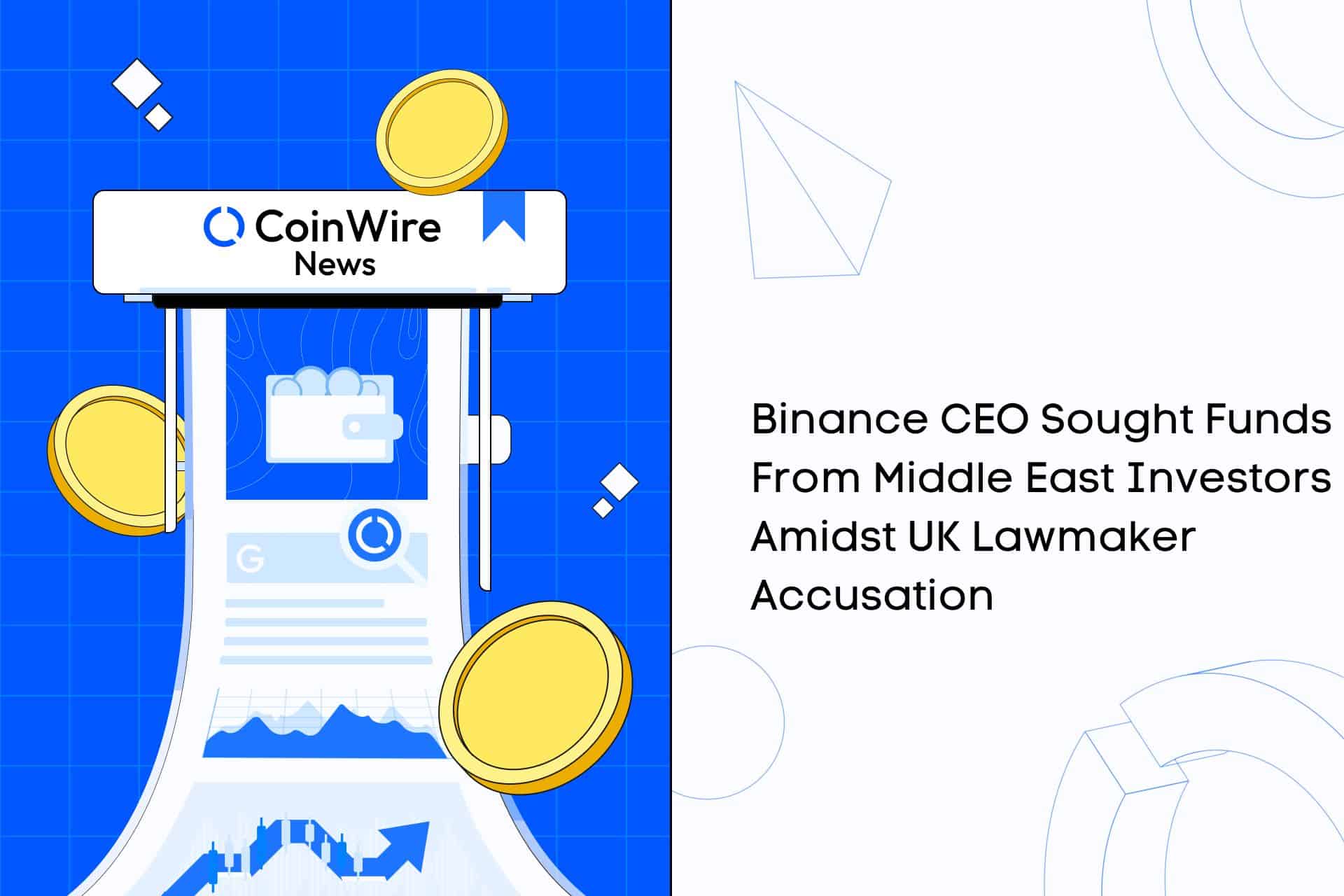 Among the aforementioned potential backers are organizations linked to Sheikh Tahnoon Bin Zayed, national security adviser of the United Arab Emirates. Binance CE Zhao went on Twitter to deny the accuracy of the Bloomberg report that broke this news at first.

A representative for Binance clarified that the meetings their CEO reportedly attended in Abu Dhabi were said to have been focused on general issues of global regulation, specifically on how Middle Eastern regulators might lead the world by looking into more stringent proof of custody requirements for cryptocurrency exchanges.

You may recall that earlier this month, when several projects with solid fundamentals appeared to be on shaky ground as a result of FTX’s demise, Binance announced its intention to launch a recovery fund to assist the aforementioned troubled projects.

Although additional information about the aforementioned plan, such as its scope and the projects it will fund, is still shrouded in mystery. It should also be recalled that, prior to its demise, FTX had requested assistance from Binance, but the rival had refused, claiming that the troubled company’s situation was already beyond their ability to help.

Given this circumstance, prominent economist Nouriel Roubini has criticized the aforementioned Binance proposal and asserted that CEO Zhao of Binance is even “shadier” than Sam Bankman-Fried, the former CEO of FTX. However, Zhao asserted that they would be working with Ethereum’s Vitalik Buterin to create a fresh approach to platform reserve proofing.

Binance Aims for $1B Recovery Fund

For Zhao’s proposed recovery fund to purchase troubled crypto assets, Binance is reportedly aiming for a $1 billion or more target. The CEO of Binance also added that if the stated target amount is insufficient, more funding will be set aside.

Since a few months ago, the industry has recognized Binance CEO Zhao as a significant player; the demise of FTX and its CEO Sam Bankman-Fried only strengthened his position. You may recall that the respective CEO of Binance expressed concerns about FTX earlier this month on Twitter.

The fallout from FTX’s collapse has shook the cryptocurrency sector, where prices were seen to be falling and some businesses that were severely impacted, like BlockFi, were already planning for bankruptcy.

Zhao only formally announced last week that Binance is launching a recovery fund designed to aid projects that were deemed to be strong but experiencing a liquidity crisis. The exchange platform would reportedly adopt a loose methodology, allowing different industry players to make contributions as they see fit.

In addition to Nouriel Roubini’s criticism of Binance, UK lawmakers questioned the allegedly largest cryptocurrency exchange in the world by volume about its alleged plans to deliberately harm rival FTX. The exchange platform subsequently refuted the claimed accusation.

Yesterday, the exchange sent a five-page document to the Treasury Committee of the Parliament. The aforementioned document, which outlined the series of events leading up to the FTX collapse, was the fulfillment of the promise they made last Monday during the hearing.

According to the aforementioned document, CoinDesk’s article revealing that the majority of Alameda Research’s assets were made up of FTX’s native token, FTT, served as the initial catalyst for the unrest. Trading company Alameda Research is connected to FTX, which ultimately declared bankruptcy.

The document also stated that the company’s financial irregularities and potential fraud, which were first reported in the CoinDesk article, were the obvious cause of the problem. The Treasury Committee’s hearing to question representatives from cryptocurrency companies is still ongoing in light of the collapse of the FTX.

After Harriett Baldwin, a member of parliament, questioned whether Binance CEO Changpeng Zhao “brought about the collapse of FTX?” Daniel Tinder, vice president of government affairs for Binance in Europe, offered to send the aforementioned document. The committee has also questioned Trinder about Binance’s knowledge of the potential effects of agreeing to buy FTX before backing out of a deal and selling a significant portion of its FTT holdings on the market.