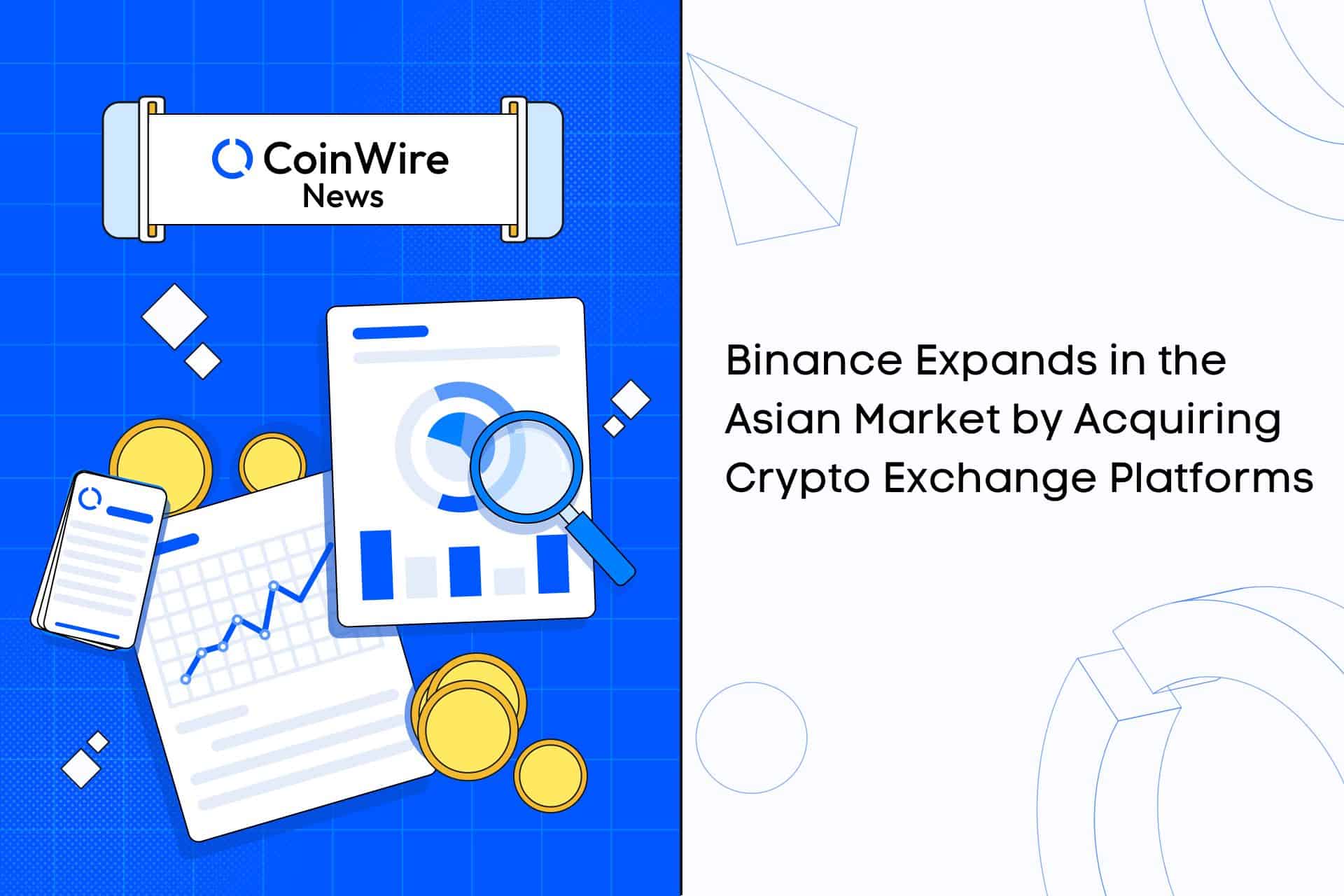 The bankrupt crypto lender, Voyager, has announced that the world’s largest crypt exchange platform, Binance has recently agreed to buy its respective assets for about $1.1 billion. As per the report, the said bid represents Voyager’s cryptocurrency portfolio’s fair market value, which reportedly have around $1 billion, and an additional consideration of $20 million in incremental value.

In a statement, Voyager claimed that Binance’s bid was geared towards returning crypto to customers in kind, which is in accordance with the court-approved disbursements and platform capabilities. In which it could be remembered that the Binance CEO, Changpeng Zhao, made remarks regarding Binance’s fresh bid for the Voyager just last month.

It can be remembered that Voyager had fallen into bankruptcy earlier this year, when back in that time it had agreed to sell its respective assets to that now fallen as well exchange platform – FTX. Back in that time, FTX was able to beat its rivals namely Wave Financial and Binance using the said assets from Voyager.

The news of Binance winning the bid in terms of acquiring Voyager have helped its native token – VGX to rise up by 32%. The said successful acquisition has also helped Binance’s BNB token to also rise up by 1%.

The acquisition news came in light, as Binance itself is going through a rough patch, as its previous auditor – Mazars Group has left after publishing the proof of reserves report that was requested by the exchange’s community. The said move has heightened the circulating allegations of Binance not having a healthy financial stability.

As per the founder and CEO at EverDreamSoft, Shaban Shaame, Binance is said to be making a “bold move” in its acquisition of Voyager. The CEO said that it is Binance’s way of showing that they have a strong resilience to the current bear market. The CEO then added that only time could tell whether or not the respective exchange platform is bluffing regarding their balance sheet or not.

The current market situation has been a pain in many crypto firms but some seemed to be enjoying it and making bold moves – like Binance. Aside from winning the bidding regarding the acquisition of the fallen crypto lender, Voyager, Binance have also decided to acquire its third licensed crypto exchange, which greatly helps in its expansion in the Asian market.

Binance have recently announced that they are now playing the role of a major shareholder of Tokocrypto, an Indonesian cryptocurrency exchange. In which, according to the report, Binance is planning to acquire all of Tokocrypto’s shares in a phased manner. This acquisition could help the platform to operate legally in the respective country, given that Tokocrypto has all regulatory permits from the Commodity Futures Trading Regulatory Agency.

Binance and Tokocrypto’s relationship can be dated back in 2020, the time that Binance have started investing in the said Asian exchange platform. According to the report, Binance is penetrating the Asian market by acquiring other crypto. This method saves the platform from tedious licensing processes that have recently become more demanding following the bankruptcy of several crypto exchanges and investment funds.

It can be remembered that in the middle of 2021, Binance has been banned by the Malaysian Securities Commission from operating in the said country, however, earlier this year, the Binance CEO was able to successfully acquire Mx Global, a business registered in Malaysia that served as a gateway for Binance to be able to operate legally in the said country.

Aside from that, Binance was also banned to operate in Japan four years ago, but due to its successful acquisition of the Japanese exchange platform – Sakura Exchange BitCoin, that is regulated by the Japan’s Financial Services Agency, Binance is now able to offer services in the country again.