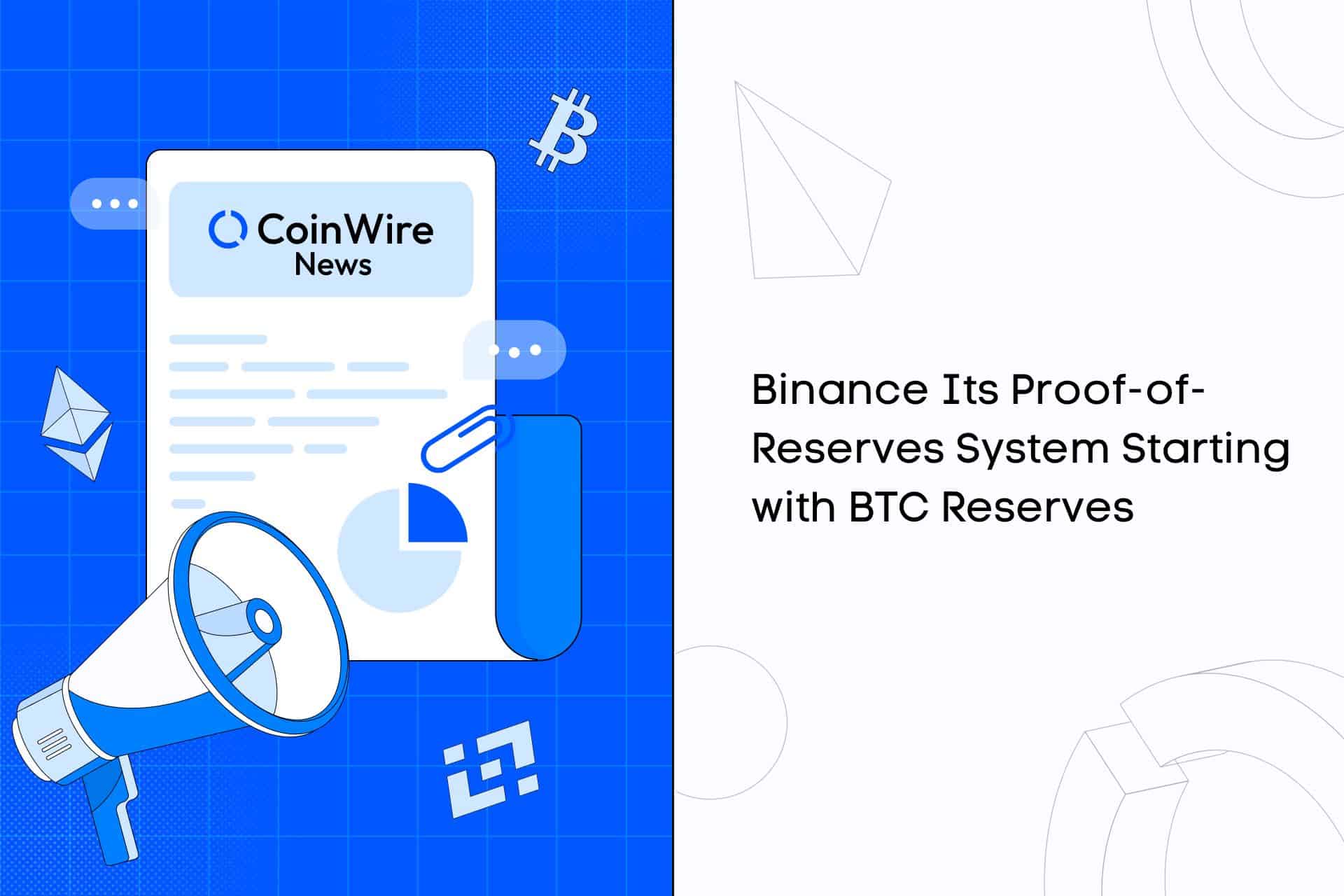 This action was taken a few weeks after the rival company, FTX, had collapsed due to a liquidity crisis. According to reports, the defunct exchange platform has stopped accepting withdrawals because it couldn’t satisfy the needs of its users and investors.

Due to this situation, a number of cryptocurrency businesses, particularly crypto exchanges, have started making efforts to appear more transparent regarding the funds of their users. Essentially, this means that they are sharing more information about hot and cold wallets.

Only a few weeks ago, Binance began publicly disclosing the wallet addresses of the billions of dollars’ worth of cryptocurrency assets they hold. This action demonstrated that they do, in fact, hold a sizable amount of assets and are capable of processing numerous withdrawal requests. It was not made clear, though, whether the aforementioned assets are part of Binance’s own balance sheet, belong to users, or both.

The BTC Holdings of Binance

The largest cryptocurrency exchange platform has started outlining how their Bitcoin holdings serve as their proof of reserve. They have created a cryptographic seal by using Merkle Tree to include every individual user account.

The report claims that as of November 22, Binance users held 575742.4228 BTC, or approximately $9.5 billion at the current exchange rate. Binance is said to have 101% of these funds in its Bitcoin wallet.

Users could use the Merkle tree and their root hash to determine whether or not their specific accounts were included in the snapshot of user balances. The said snapshot was based on Binance user balances across a variety of products, including Spot, Funding, Margin, Futures, Earn, and Options Wallet. Users can use the brief Python script they’ve provided to check themselves.

According to Changpeng Zhao, also known as “CZ,” the CEO of Binance, they were already preparing for the crypto community to demand more from cryptocurrency exchanges in light of the recent events. He continued by saying that it was anticipated that it might take them a few weeks to develop the data for the majority of their assets in custody due to the significant gap between them and the next largest exchange in the sector.

He continued by emphasizing that they are already working toward their upcoming update, which will be released as soon as possible to meet the community’s demands. The crypto exchange reportedly already has plans to release comparable proof-of-reserves data for ETH, USDT, USDC, BUSD, and BNB in the future.

When a user logs into their exchange, they can click on “wallet” and then “audit,” which will generate a special record ID and determine whether or not the assets were covered. This is how Binance then described the process. Additionally, it would confirm the asset balance of the relevant user at the time of the audit.

According to Binance’s statement, each user has the option of copying the source code into a Python application and manually cross-referencing it if they want to independently verify their funds. Additionally, the cryptocurrency exchange platform announced plans to implement zero-knowledge proof technology and add third-party auditors to test its PoR system (zk-SNARKs).

The aforementioned action is reportedly intended to enhance privacy and robustness while also displaying each user’s total net balance (in USD). This surfaced following the demise of one of its competitors, which reportedly led other trading platforms to promise to offer “full transparency” via Merkle Trees.