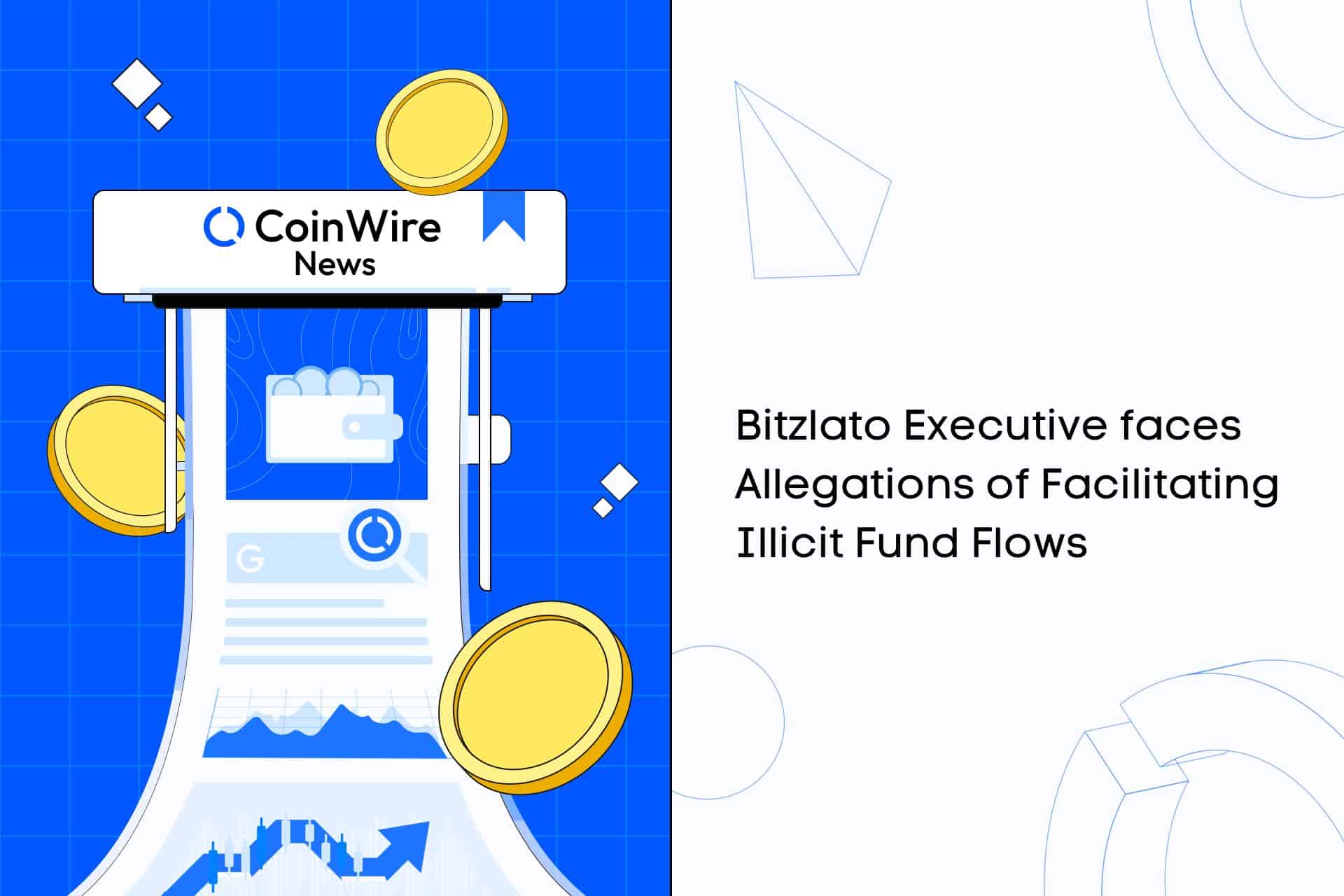 The U.S. authorities have detained Anatoly Legkodymov, the co-founder of the Hong Kong-based cryptocurrency exchange Bitzlato, on the grounds that their business allegedly helped launder money.

Bitzlato is currently being charged in an unsealed complaint with operating a money-transmitting firm that enabled illicit fund flows for uses such as money-laundering. More than $700 million in earnings from the aforementioned action went to several cybercriminals.

In which the U.S. Attorney Breon Peace said, “Institutions that trade in cryptocurrency are not above the law and their owners are not beyond our reach,” and he added that Bitzlato is alleged to have “sold itself to criminals” by failing to inquire further in the aforementioned transactions, which resulted in deposits totaling hundreds of millions of dollars.

The government also asserts that Bitzlato was a vital supply for the infamous darknet marketplace Hydra. The Justice Department shut down the aforementioned darknet market last year. Bitzlato is currently “suffering the price” for the negative impact that his business played in the bitcoin ecosystem, in the meanwhile.

The Government and Its Battle Against Crypto Related Crime

The Justice Department’s Deputy Attorney General Lisa Monaco asserted in a press conference following Legkodymov’s arrest that this is a significant setback for the cryptocrime ecosystem. The Deputy Attorney further emphasized that criminals must be ready to answer for their crimes in a US courtroom, regardless of where the crime or violation of the law occurs in the world.

Additionally, Wally Adeyemo, the deputy secretary of the Treasury, said that the government is making it abundantly clear that it is prepared to take legal action against any financial institution, including virtual asset service providers, that has engaged in money laundering, terrorist financing, or other forms of illegal financing.

According to several reports, Hydra sellers sent criminal proceeds “to the tune of over $700 million” in direct and indirect transfers while buyers of the services at Hydra funded a number of illegal transactions, including the purchase of illegal drugs, stolen financial information, and hacking tools. The aforementioned unlawful transactions occurred between 2018 and 2022.

This made it possible for the federal law enforcement to confiscate Bitzlato’s servers. Legkodymov allegedly wrote a message to a colleague via the company’s internal chat system, in which he acknowledged that Bitzlato’s users were “known to be fraudsters,” according to the servers that were confiscated.

In light of this, the Financial Crimes Enforcement Network (FinCEN) of the Treasury Department is said to have issued a directive designating Bitzlato as a “major money laundering concern” in relation to Russian illegal funding. While the French and American governments are conducting parallel enforcement operations.