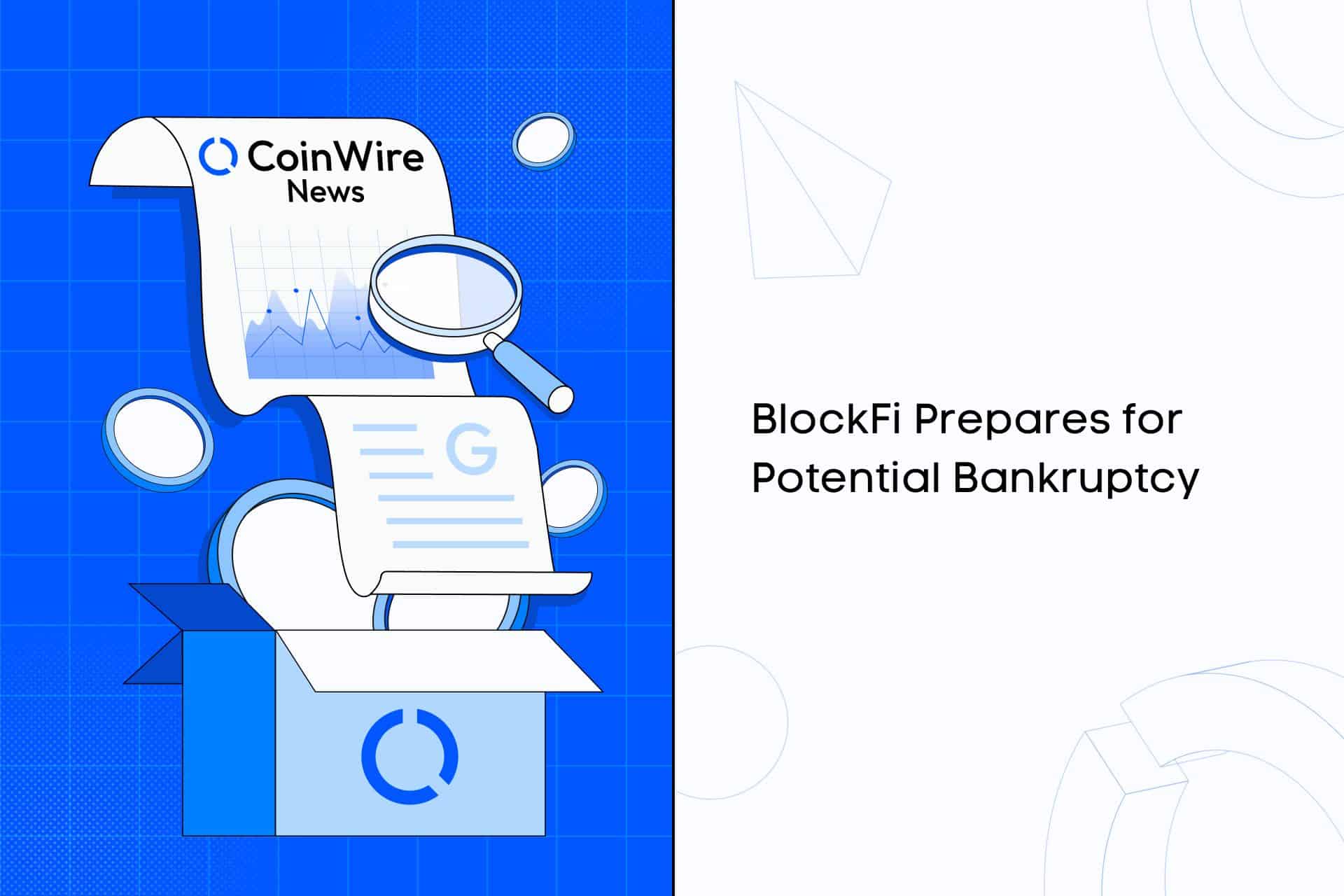 The Preparation After the Exposure

This past week saw a string of unfortunate events that put the cryptocurrency industry through a tough patch. Many users, including investors, were shocked when one of the largest cryptocurrency exchange platforms, FTX, collapsed and filed for bankruptcy.

In which a number of company employees and outside investors asserted that their money was still trapped on the platform because withdrawals were stopped prior to the platform’s collapse. Employees and investors claimed to have lost their insurance as a result of this situation.

This unrest has had an impact on a lot of things, including BlockFi, a digital asset lender. Due to the current circumstances, a cryptocurrency lending platform has already stopped withdrawals from that platform. This New Jersey-based exchange informed its users last week that they would be “limiting platform activity” as of November 11.

It may be recalled that BlockFi tweeted that they were “shocked and dismayed” by the failure of FTX and Alameda at the time the news of FTX was in disarray. However, following Sam Bankman-exchange, Fried’s the Wall Street Journal has just recently reported that BlockFi is already making plans for a possible bankruptcy.

BlockFi has significant exposure to Bankman-Fried’s FTX, according to information provided by industry experts and reported in a number of news articles. In light of the aforementioned preparation, the company is following Binance, Meta, and Twitter in letting go of some of its staff as it prepares to possibly file for Chapter 11.

BlockFi’s exposure to FTX began when it learned that Three Arrows Capital had failed, losing $80 million, and that FTX had intervened to save them from their dire financial situation. BlockFi then asserted that they are “fully functional” despite the difficulties FTX is experiencing, but this assertion appeared to be changing as reports indicated that BlockFi was negatively impacted by FTX.

As mentioned earlier, BlockFi claimed that they are “fully functional” and denied that the majority of their assets were at FTX. A few days after the lending company previously acknowledged that it has obligations and an undrawn line of credit with FTX.

Through a blog post, it has already acknowledged that they have a sizable exposure to FTX and related corporate entities. BlockFi’s liquidity crisis was greatly helped by the FTX’s acquisition of the company, but this has significantly changed since BlockFi was added to the long list of businesses that Samuel Bankman-Chapter Fried’s 11 bankruptcy filing for the FTX exchange affected.

BlockFi had at least $14 billion in customer deposits in various digital assets back in 2021; however, because of the uncertainty surrounding FTX, it has since paused withdrawals once more. The company is currently getting ready to file for bankruptcy, and their first step is to say goodbye to some employees.

Fear Creeping Out the Industry

The news of FTX’s severe liquidity crisis in its bankruptcy filings, which claimed it may have more than 1 million creditors, has caused doubt, uncertainty, and growing fear in the cryptocurrency market.

In a report, it was claimed that the former CEO of FTX Sam Bankman-Fried and his employees were seen to have been raising money for their rival Binance and their investos. However, these efforts have not yet been successful.

Many have been impacted by this unrest, including BlockFi, which is currently preparing to declare bankruptcy. Another is Nestcoin, whose CEO has already announced via Twitter that they will need to lay off some employees as a result of their exposure to the troubled companies. The true effects of FTX’s collapse might take some time to manifest due to its diverse array of shell companies and foreign subsidiaries.