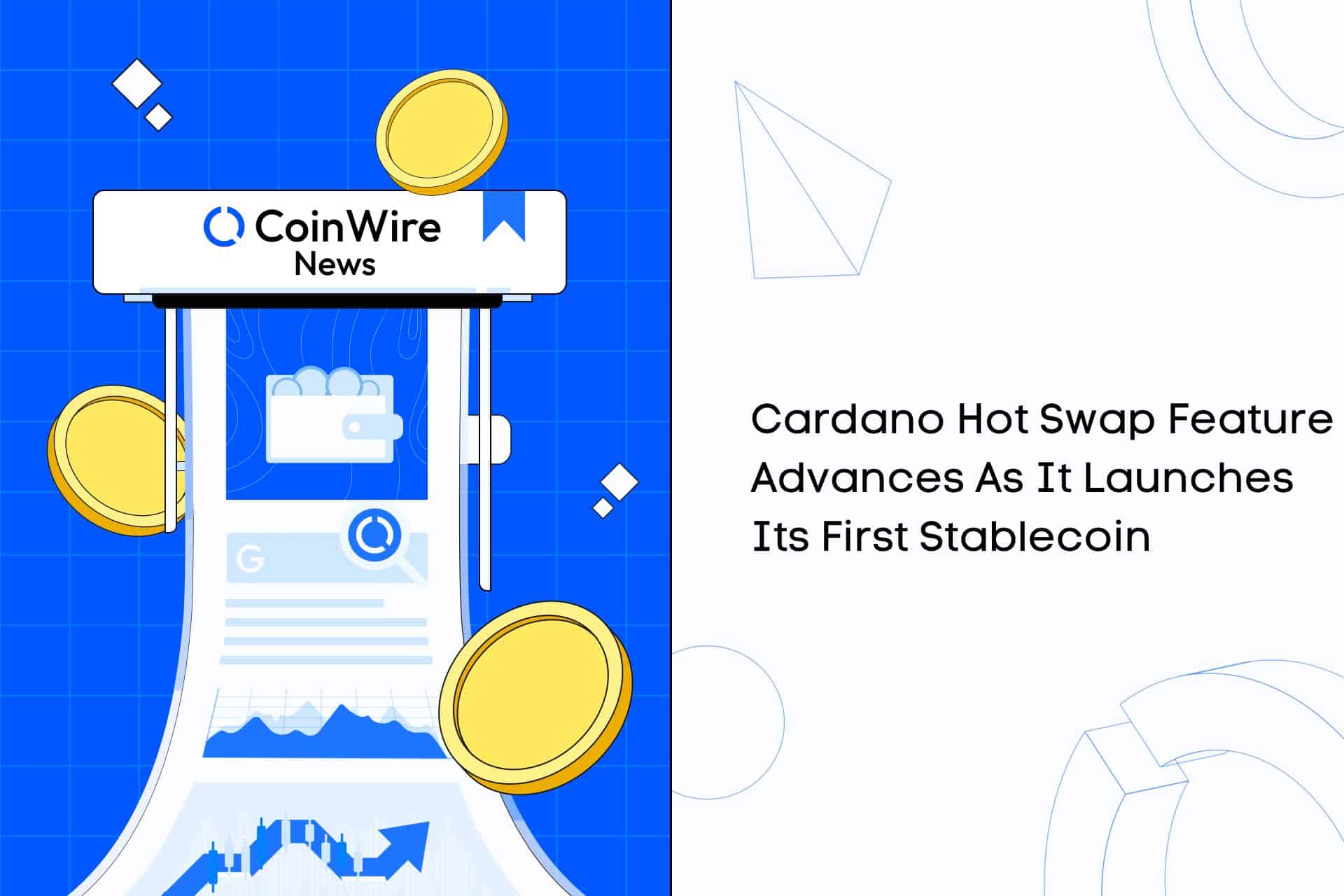 According to the report, the fully fiat-backed, regulatory-compliant currency will be pegged to the US dollar at a 1:1 ratio. Furthermore, the Cardano ecosystem’s stablecoin is expected to address depegging and transparency concerns associated with USDT and USDC.

In light of the current market situation, which was exacerbated by the sudden collapse and liquidity crisis of the crypto exchange platform, FTX observed a temporary depeg of several well-known stablecoins. Regulators and investors around the world are concerned about this situation.

Several experts have expressed concerns about the transparency of USDT reserves and collaterals. In this case, the launch of a fully regulated and compliant stablecoin, such as the Cardano ecosystem, is likely to gain traction in the ecosystem.

According to a leading crypto analyst, Editah Patrick, the bulls have pushed Cardano’s price up by $0.3275. It should be noted that Cardano’s price has fallen under selling pressure as a result of the FTX collapse, which has affected the entire crypto industry.

Due to the observed surge in the Cardano price, reports claimed that it has already begun an early recovery because it was not in contact with the defunct crypto exchange, FTX. The RSI indicator is reading 43, indicating that the bulls have more power and that the uptrend is strong.

According to FXStreet’s crypto analyst Akash Girimath, Cardano’s price could reach $0.379 if it overcomes hurdles at $0.336 and $0.339. Given the recent positive developments, the expert believes Cardano will rally.

According to the November 18 report of Cardano’s [ADA] weekly development update, an advancement in its hot swap feature, which serves as its framework for peer-to-peer (P2P) adoption, was seen. The Cardano team then stated that the said framework was critical for testing its components, and that there were also efforts to integrate serialization schemes to ease network transactions.

According to the Cardano weekly development report, Cardano has been working on its payment litepaper as the total number of transactions on the chain reached 54.6 million. Despite these ongoing efforts toward developmental milestones, the ADA’s social metrics were found to have little gain.

Santiment claims that after the token surged to 293 last November 17, it was seen to have dropped to 33 by November 18. According to the metrics, ADA was rarely mentioned on social platforms, which was to blame for its declining interest.

In light of the current claim, ADA’s social dominance was determined to be only 0.535%, implying that the number of people searching for and discussing this asset is decreasing. This explains why there is no ongoing hype surrounding the ADA, as the bottom may not have been in at $0.332.

Although experts are now expecting the said social activities to spike because developments are said to be on their way, that was not the case as Santiment’s data revealed that the said development activity on-chain was not yet improving.

Given the current state of development, one might expect a surge in activity. That, however, was not the situation. According to Santiment’s data, on-chain development activity was not improving. As of the time of writing, ADA’s development activity had already dropped by 6.19, implying that the ongoing upgrade is still in its early stages and that the recorded miletones were minimal.