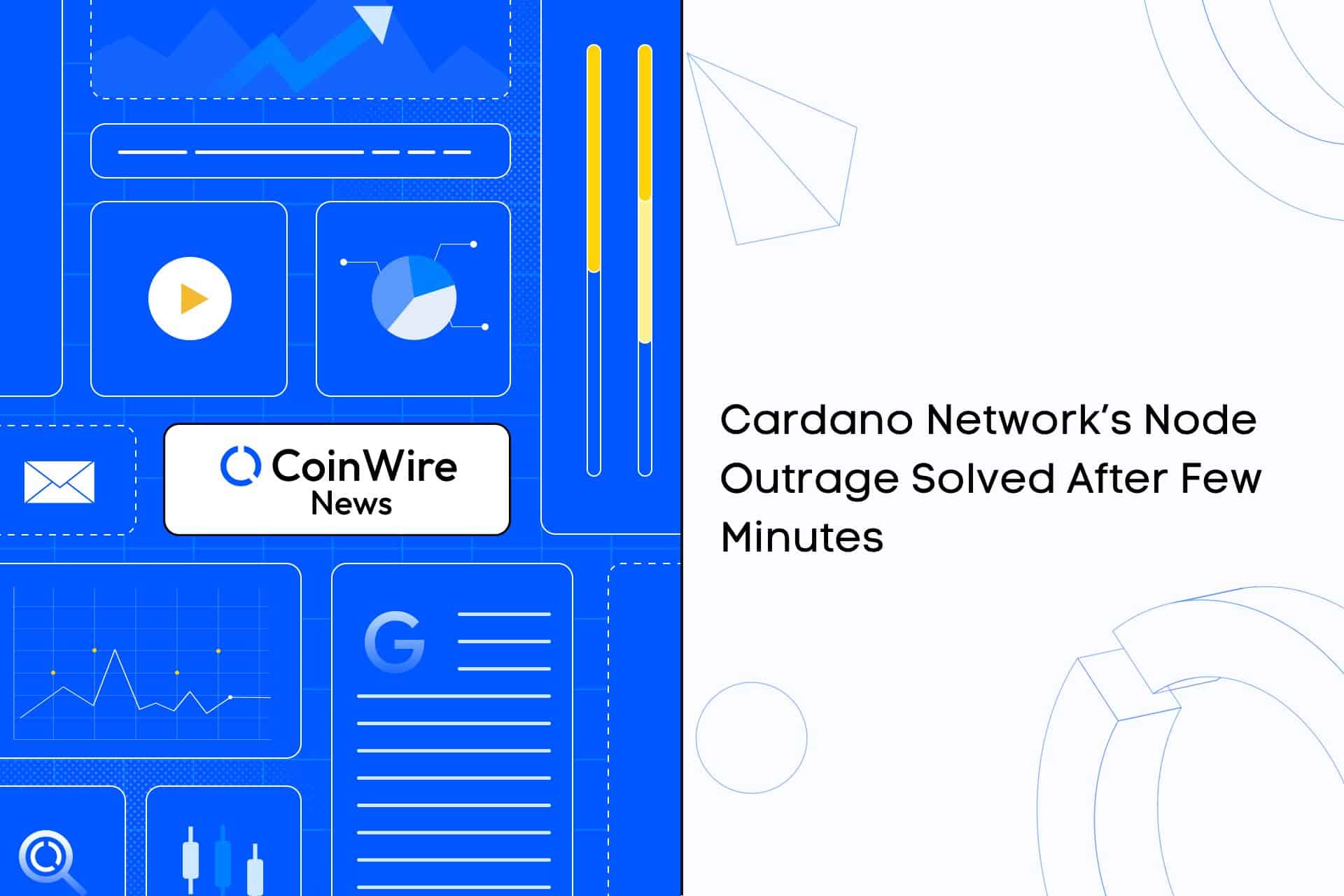 Several developers have reported on GitHub that the Cardano network experienced an outrage last Sunday. The aforementioned outrage was resolved within minutes, and no single root cause was identified initially.

A Telegram broadcast message also stated that block producing nodes were temporarily impacted. Nodes are the network stakeholders who are in charge of maintaining and processing transactions on any blockchain and are critical to the network’s upkeep.

According to Rick McCracken, a developer working on Cardano staking tools, there has been a brief period of degradation. He then reassured users that the majority of the impacted nodes recovered quickly and that a network restart was not necessary in their case.

The temporary offline blockchain nodes have impacted several networks, including Solana, with one such instance preventing the entire network from producing new blocks during the offline period. This also happened to Solana in 2021, but validators back then had to restart the network to troubleshoot a network outage.

The Reason Behind the Outrage

According to a separate report, the cause of the node failure can range from transactional activity overload to faulty code. However, it was quickly resolved, indicating that the affected network has solid fundamentals.

The Cardano community, on the other hand, has cheered and preached for the quick revival, even citing it as proof that Cardano is a better blockchain than Solana. It should be noted that when Solana encountered the same issue, it took the blockchain several hours to restore the network after multiple outages.

Pi Lanningham, the chief technology officer of Cardano-based decentralized exchange SundaeSwap, stated via tweet that the highlight of this story is the “impressively resilient Cardano network,” which was able to take down more than 60$ of its nodes in just a few minutes while continuing to produce blocks throughout. This incident has resulted in a surge in the price of ADA, Cardano’s native token, which has been trading for the past 24 hours. 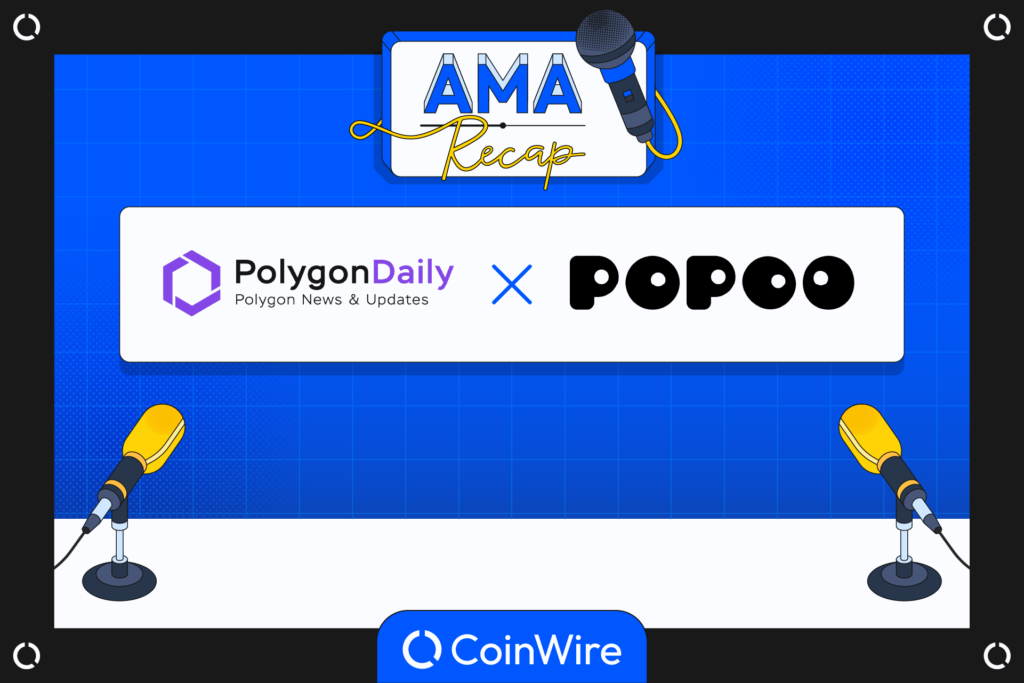