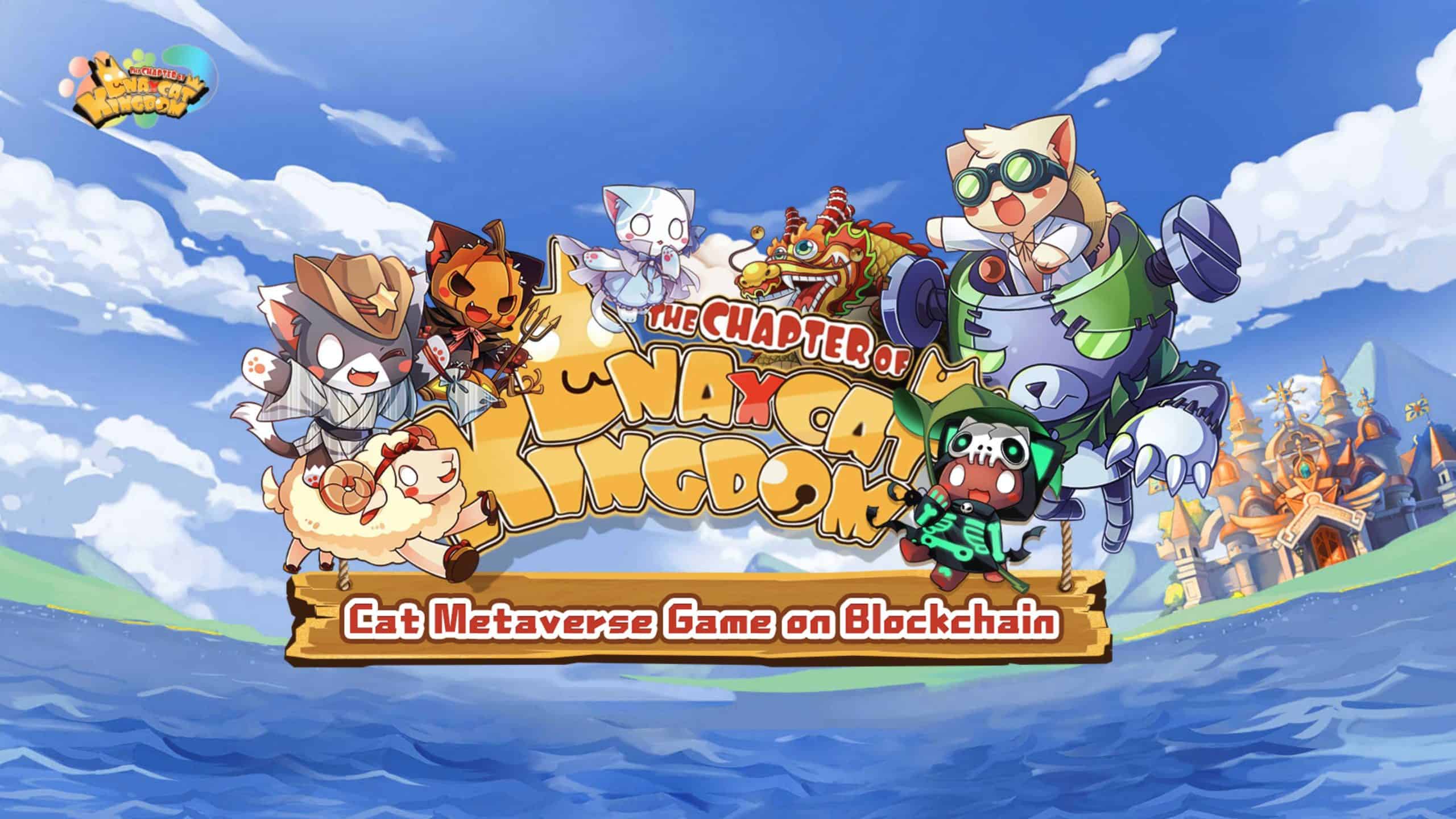 DNAxCAT plans to launch its blind box sale on August 10, along with the token DXCT listing on PancakeSwap, and a new YooShi NFT mining pool launch on the same day.

DNAxCAT is a decentralized cat metaverse game based on Binance Smart Chain (BSC). The platform is created on the DNAxCAT IP worldview. Moreover, in the virtual cat pet world, players can raise and breed different cute cats and fight side by side in the adventure world with their cats. At DNAxCAT, players have complete ownership enabling them to sell and trade their assets seamlessly into cryptocurrency. DNAxCAT leads the trend of Play To Earn and GameFi, enabling players to earn by playing games.

Moreover, looking into the features of DNAxCAT, users can collect many materials, NFT equipment, and Hero cats can be gathered in the game. Players can show their cat per army to other players. More so, hundreds of items and equipment can be developed with the materials as per many recipes. Users can make levels clear with their cats and win super rare rewards, in the unique battle mode. Also, can get high rankings to receive legendary cat heroes and other exciting rewards. The platform offers more convenient user experience and low transaction fees.

DNAxCAT Genesis NFT and its Use Cases

DNAxCAT Genesis gaming concept here is, once again the evil force has hidden the Aydin land, an amazing and peaceful place. The evil force starts to recover for a few reasons that were locked in the historic wars long back. In order to resist the evil force and defend Aydin land, Warriors of the meow goddess gather meow goddess’ mysterious gems and assemble the legendary meow warriors.

In detail, the key to defeat the evil force on the Aydin land and restore peace is praying for the meow goddess and getting a gift from the meow goddess. These gems can gather the legendary meow warriors. Aside from this, a total of 5,130 blind boxes will be released, in which NFTs are split into six various levels of goddess gems, those include Meow Goddess Emerald, Light Sapphire, Dark Sapphire, Purple Gem, Topaz, and Ruby.

You might wonder ‘what to do with DNAxCAT Genesis NFT?’ Here is the answer:

(i) Meow goddess’ mysterious gems can be staked in the magic altar to earn $DXCT;

(ii) all meow goddess can be exchanged to get the limited edition warrior in the DNAxCAT game, however, the genesis meow warriors carry excellent genes and will ‘breed’ more meow warriors, and;

(iii) mysterious gems of meow goddess can be used as a voucher to participate in the DNAxCAT game and enjoy more gaming privileges in the future, like the genesis airdrop of in-game token “Little Dried Fish”.

DNAxCAT has launched 4 main events on August 10, 2021. This is the most anticipated day to be noted by DNAxCAT users around the globe. Now, let’s see about the events that will take place on the said day.

● DNAxCAT Blind Box Sale: The DNAxCAT is the first game incubated NFT game on YooShi GamePad, in which the blind box sale will start at 12:00 UTC. In detail, the ale will take place for 5 days, however, 1 round per day. https://yooshi.io/dnaxcat/box

Each DNAxCAT blind box price is 0.5 BNB. Moreover, 2% of discount will be provided to users who meet the conditions of the whitelist activity. Added to this, 25% is the maximum discount for blind box sales. This 25% discount is mainly for users who stake 60K YooShi NFT mining power.

“The Aydin land is recovering, please go to the magic altar and put the meow goddess gems into the mining pool. That will help the Aydin land to regain the blessings of meow goddess. Warriors will get $DXCT as rewards!” The DNAxCAT Genesis Mining Pool will start at 12:00 UTC, AUG 10, 2021.

The DNAxCAT mining pool has prepared 8 gem slots for each warrior, all of which are unlocked. The initial mining power level of each gem slot is 1.

There are 4 levels of mining powers, which are 2 times, 4 times, 6 times, and 8 times. Each level needs to stake a corresponding amount of $DXCT.

DNAxCAT builds a digital cat pet world where players can raise and breed different types of cute cats and fight side to side in the adventure world with their cats. DNAxCAT is an economy in which ownership is completely decided by players, allowing players to seamlessly sell and trade their game assets into virtual currency. DNAxCAT leads the trend of GameFi and Play To Earn, enabling players to earn by playing games. 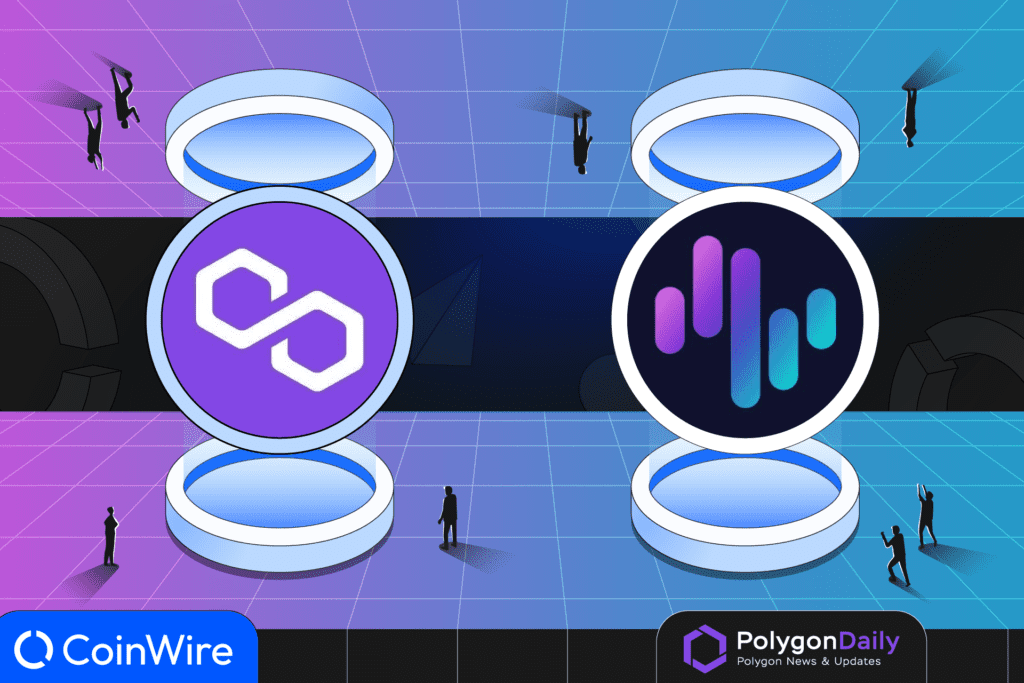 Today marks an important milestone for Zignaly as they introduce ‘ZIGBids,’ launching on Polygon! After extensive testing of the core concept, ‘ZIGBids’ is here to shape up the next generation […] 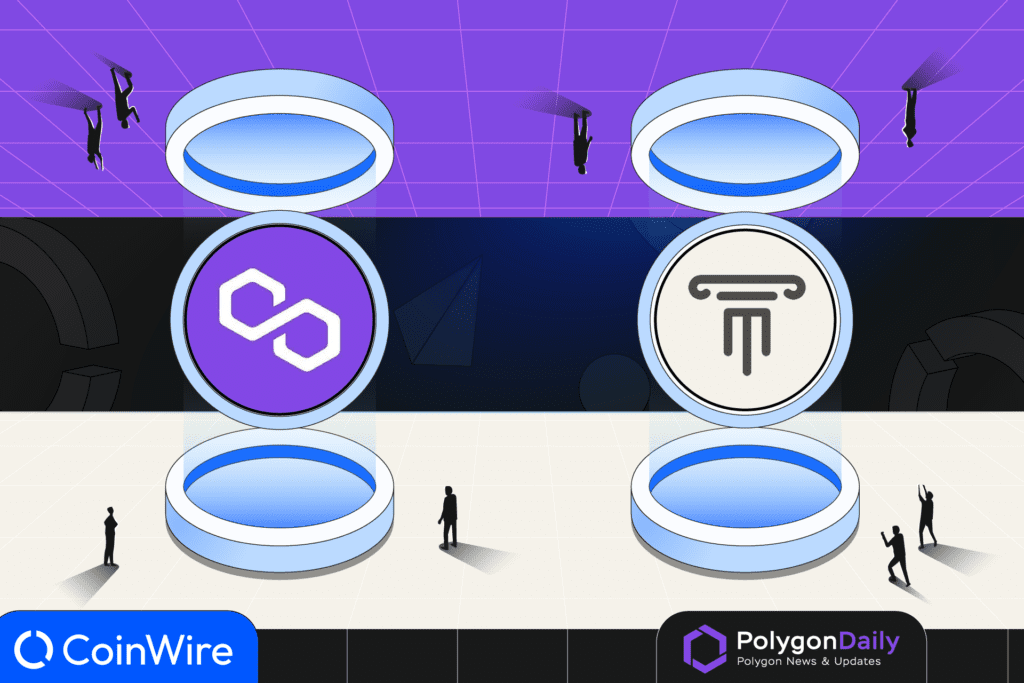 Midas Capital is expanding its ecosystem to Polygon to democratize isolated money markets for users, DAOs, and protocols. As Midas integrates with Polygon, protocols in the ecosystem will be able […] 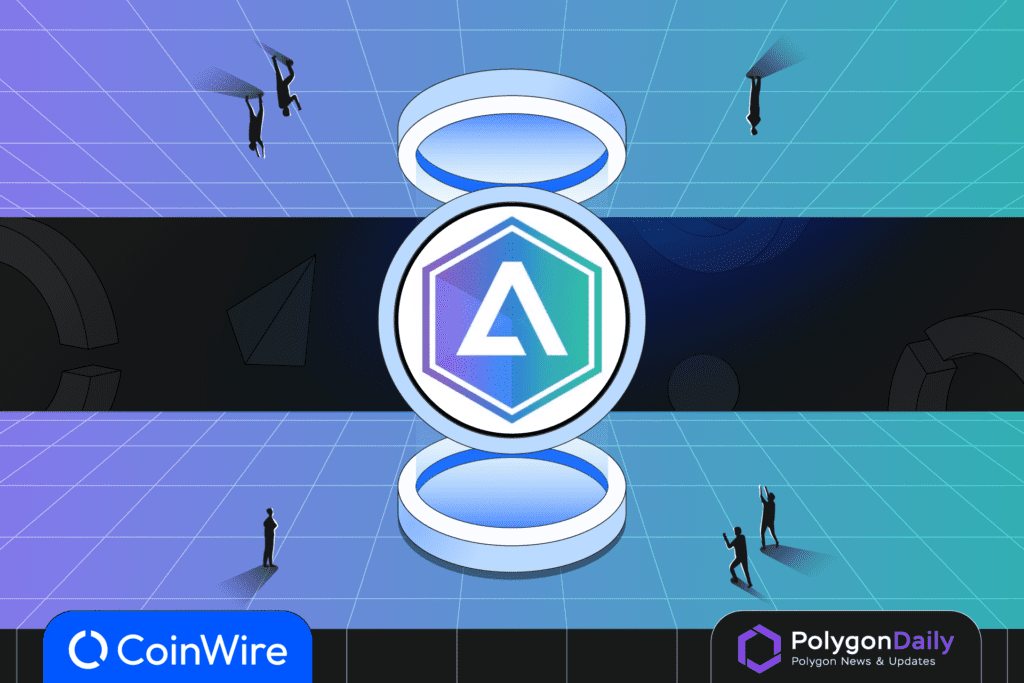 I. Introduction The proliferation of blockchains has made it possible for anybody to hold and transfer assets through an open network without having to rely on third parties. Unlike present […] 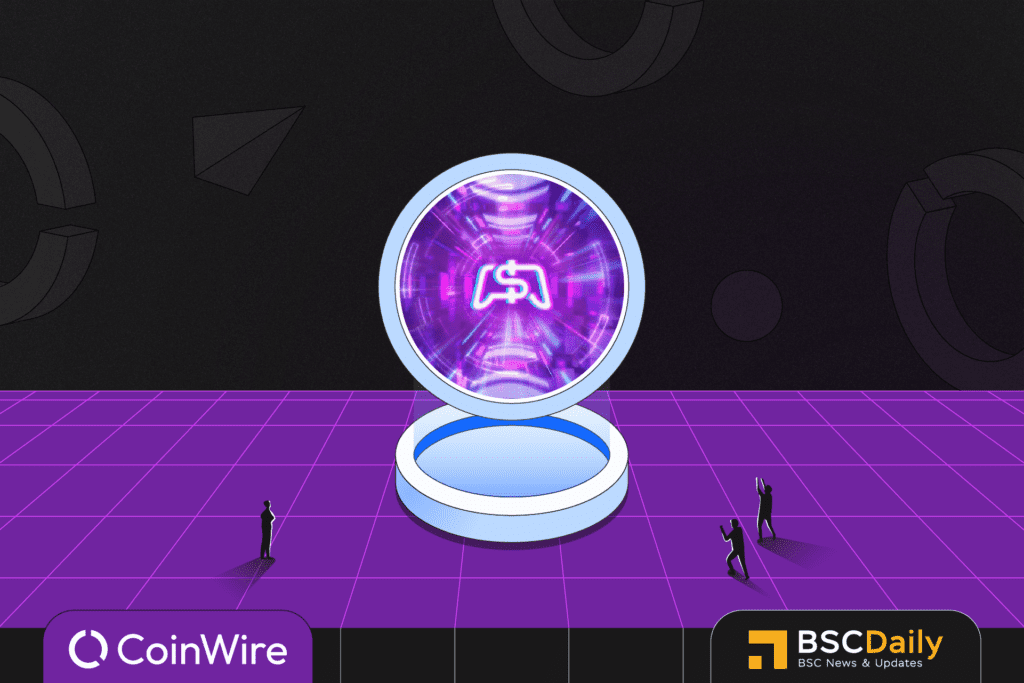 Access the world of Web3 gaming and NFTs through P2E.Game

GameFi is positioned at the intersection of the decentralized financial infrastructure and the gaming industry. The newly emerging blockchain category also focuses on non-fungible tokens (NFTs). The vast majority of […] 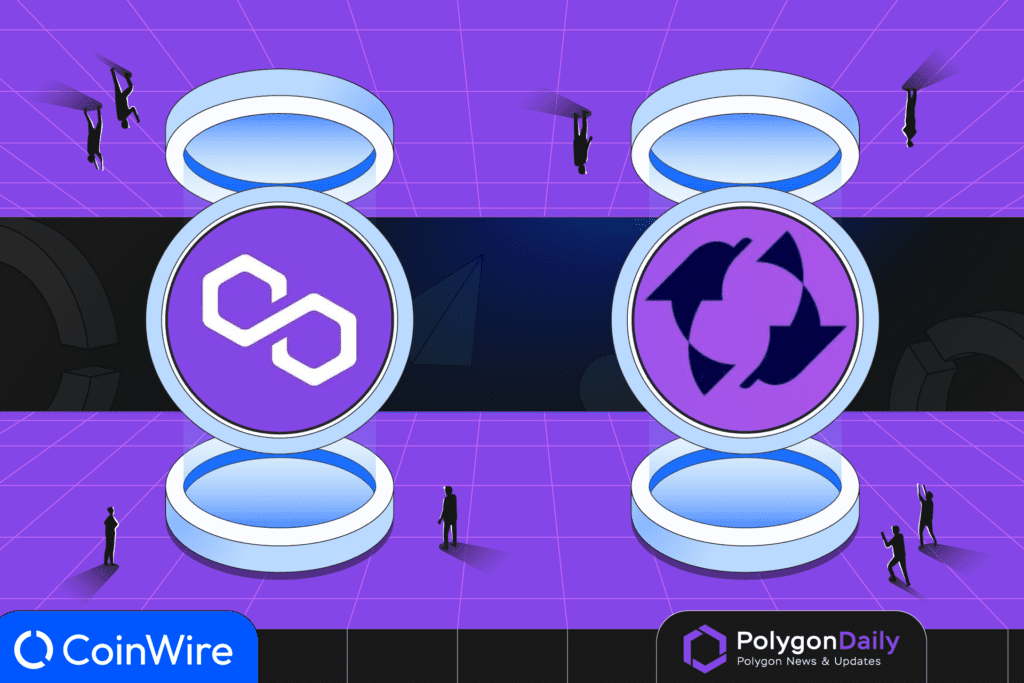 Subtitle: Secure, fast, future-proof transactions With the goal of improving access to finance for small businesses by opening the receivables market to new investor types. Avalon Marketplace from Crowdz will […]