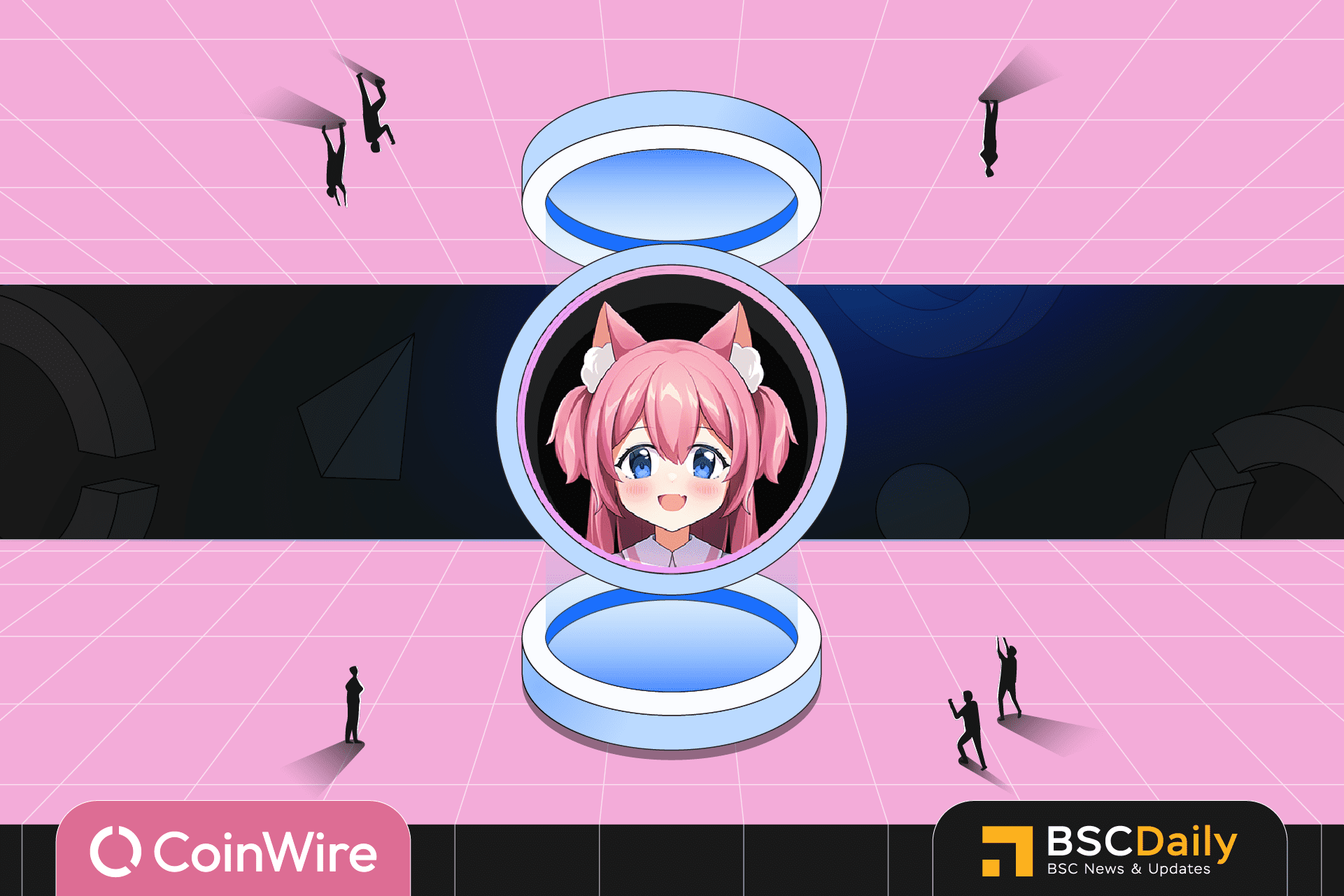 When the game Axie Infinity, which is one of the most notable blockchain gaming projects developed by Vietnamese people, with the AXS cryptocurrency of this project reached a market capitalization value of more than 8 billion US dollars and became an expensive non-fungible token game. A new generation of gaming trends, games that are based on blockchain technology, looks to be beginning to take form and become lively across the globe at the greatest level that has ever been reached in the billion-dollar “pie.”

NFT games are becoming a new trend that is expanding in popularity and producing a wave in the gaming business at the present time. The game is constructed and maintained on a blockchain technology platform that tokenizes in-game assets. This allows players to accumulate stuff in the form of non-fungible tokens, which cannot be exchanged for real currency (NFT). This sort of game not only provides players with amusement, but it also gives them the opportunity to earn (play-to-earn), which means that they may turn in-game objects into assets that can be traded at any moment.

In addition, not too long ago, we came across a brand new NFT platform that is based on the fact that anime females cosplay cats are really charming and endearing: Catgirl. This project also focused more on the NFT collectible and story building for their NFT.

An NFT initiative, The Catgirl offers services in the areas of NFT Farming and Staking. NekoFuse is the feature that distinguishes Catgirl from other games since it enables players to combine many NFTs into a single item with a greater level of rarity. In addition to that, it provides access to eight distinct Catgirl NFTs of differing rarity.

Catgirls will never be abundant and may often be acquired at certain times of the year. Catgirls will no longer be obtainable after a season has come to an end; in their place, a new set of Season Catgirls will be made accessible, and users will be able to look forward to fresh Catgirls with unique appearances and wardrobes with each passing season.

Every so often, a new season will begin, and with it, a fresh batch of catgirls to represent the new season!

You will have a new opportunity to collect one-of-a-kind and lovable characters with the introduction of a new season that features a unique concept that will have an effect on the Catgirl’s appearance.

The Mystery Box is the most exciting item in the entire Catgirl Ecosystem, and it is the primary means by which one can acquire Season Catgirls.

And just as they said they would, the second season is now available at catgirl.io.

The following is information that is vital to your understanding of the Season 2 event.

➤ This update brings with it a more pleasant user interface (UI), an improved user experience (UX), and the most awaited feature, Season 2 NFTs.

➤ They will also release version 3 of the decentralized application (dApp), which will have a new style that will improve user experience, give it a lighter look, and emphasize the most important aspects of the website. The new theme does a good job of capturing the culture that they want to foster, which is one that is polished and charming while retaining an anime or GameFi image.

Some new pictures of Season 2

A screenshot has surfaced that appears to show the platform’s layout, which features a streamlined aesthetic and hero banner that puts the emphasis on the game’s cast of characters and has a hint of a Japanese aesthetic.

The team demonstrates even more of the modifications that have been made after the latest version has been implemented.

Since the first introduction of the Catgirl project on May 31, it has undergone tremendous development, including the launch of the Catgirl NFT collection, which has a one-of-a-kind Gacha minting mechanism. In addition, the capability to harvest Catgirl NFT and fuse in order to acquire a bigger rarity contributes to the overall effort of bringing more utilities into play with the project.

However, the team wants to go farther. It is time to move forward and expand the range of possibilities. The company’s creative writer and the team have been putting in a lot of long hours to come up with the idea of UniPaws, which is the latest extension of Catgirl.

What exactly is UniPaws?

UniPaws is a metaverse filled with fictitious mythology. It is a world where the possibilities for creative expression are endless, and many mysteries have not yet been solved. The planet of UniPaws is one that is full of history, both in terms of its geography and its purpose. The earth is made up of its three main continents as well as several smaller islands that are dispersed all across the globe and are often not yet discovered. Each continent is home to a distinct culture, set of norms for daily life, and organizational system.

The first book is titled “The UniPaws of Furness,” and it will detail the adventures of a cast of Catgirl characters as they travel across the UniPaws realm. Additionally, the book will provide amazing tales that will assist us in the production of entertainment items such as comics, anime, and movies.

What are the possibilities offered by UniPaws?

The purpose of Catgirl is to facilitate interaction between players and provide a fun environment in which to acquire Catgirl characters. Through UniPaws, users will have an open environment in which they are free to unleash their creativity and invite more of their friends to become a part of the Catgirls universe.

There are many distinct kinds of creatures on UniPaws. Kemi is an abbreviated form of the name Kemonomimi, which is the name given to Catgirl and other highly sentient entities. This indicates that UniPaws is the home of not just Neko, which resemble cats, but also other types of Kemi that resemble other animals, such as Inu, who resembles dogs, Saru, which resembles monkeys, and Ryu (dragon-like). Kemis also occurs in various genders.

Is there anything typical of the UniPaws system?

We’ve focused resources on making UniPaws become a reality. The goal is to create a world where not only the characters are alive but also a world where you can join and be a part of the culture. By immersing yourself in NFT games and forming social connections with other Kemi, you can expand your reality on the metaverse platform UniPaws.

With the initial release, the team will start publishing chapters of “The UniPaws of Furness” — a novel that highlights the journey of Catgirls exploring the UniPaws world.

Are you prepared to embrace your inner Kemi, develop your own unique personality, and speak your mind?

We’re working with illustrators and animators to develop new costumes (wearable NFTs). You may make your own unique Kemi NFT character by combining it with the foundation character. You’ll be able to take your Kemi Avatar with you everywhere you go thanks to the interchain transfer feature of Kemi NFT.

Keep your Season Catgirl NFTs and CATGIRL tokens safe till the time when they release the specific steps for making Kemi characters.

The project’s objective and vision are highly clear and promising, and the team’s dedication to them makes the project a solid long-term bet. Their dedication to a number of important causes, including the development of blockchain technology, the community, and the establishment of a global brand.

When the team makes a commitment to the people in the community, they follow through on that commitment no matter how long it may take. Their mission is to pioneer innovative uses for blockchain technology and expand its current horizons.

They claimed that they are never content with second best, never making promises they can’t fulfill, they provide only the best interactive experiences that are both beautiful and engaging for the whole family.

It’s fitting that these ideals find expression in Catgirls. Aside from being cute and versatile, they’re also rather amusing.