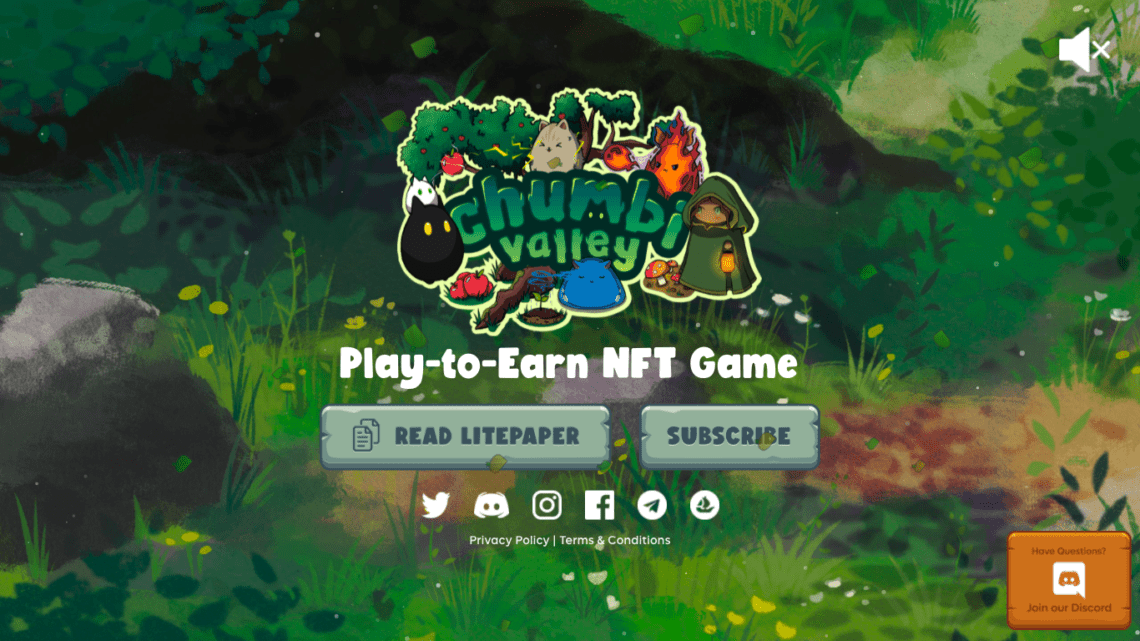 Chumbi Valley is hosting their “Seed Chumbi NFT Sale” in December. They will hold a whitelisting competition soon, so be sure to take advantage! Are you ready? 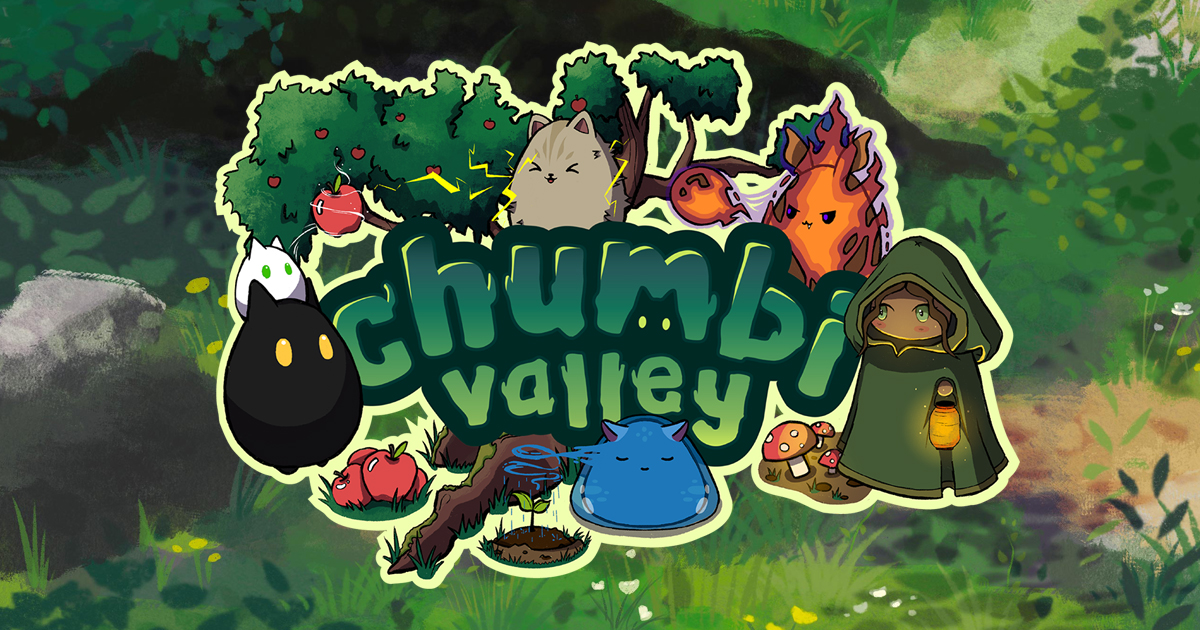 Chumbi Valley is a blockchain game under development that will ultimately be available on Android, iOS, and PC. Each object and beast in the game are tokens or NFTs. Along with caring for their crops and exploring completely random landscapes, players will raise Chumbi, a legendary creature important to the game.

The creator’s credit Studio Ghibli, Pokemon, Stardew Valley, and Zelda as inspirations. The graphics published so far from the game demonstrates the inspiration taken from those titles. The project is currently halfway through stage 1 and plans to release a playable demo in the first half of 2022. Chumbi Valley is an intriguing project worth following.

Chumbi Valley’s Whitelisting for their Seed Chumbi NFT Sale will start in November and the sale will be held in December!

The first 4,096 Chumbi NFTs will become the rarest Chumbi ever created. These limited editions “Seed Chumbi” will have unique body parts, low ID numbers, and a ‘seed’ meta tag, among other features. Furthermore, owners of Seed Chumbi NFT will receive extra airdrop gifts and will have access to VIP activities such as pre-launch breeding and beta playtime.

Specifics on the whitelist should be available in November, although the sale FAQ has a few details already. Owners of the coveted ‘Chumbi Fam’ Discord role will be guaranteed a position in the sale. On the other hand, the rest of us must compete in a Gleam competition (which has not yet begun) to participate in the Seed Chumbi sale.

What makes Seed Chumbi so noteworthy?

These are the Chumbi’s initial generation, making them very uncommon. Several of those adorable figures will come with unique body parts and tags. Chumbi seeds have a good possibility of possessing a rare, lustrous coat or hatching as an ultra-rare mini-Chumbi. Getting in on Generation 0 seems to be a profitable approach in any of these games that incorporate creature breeding!

The Seed Chumbi NFTs will include all fifteen (15) varieties of Chumbi. With higher tier purchases, the likelihood of obtaining uncommon varieties, such as ‘Void’ type Chumbi, increases. At four distinct pricing points, four distinct pods will be offered. The pricing points and prizes associated with each tier will be revealed in the upcoming weeks. Every wallet on the whitelist is likely to be restricted to two or three Chumbi purchases. The overall number of Chumbi accessible will, however, be 4,096!

Chumbi Valley – What Is It?

Chumbi Valley is a tamer, battler game like Pokemon that runs on the Polygon blockchain. Chumbi is the mystical creatures that players breed and raise. Players and their Chumbi may explore, farm, breed, craft, and engage in combat.

Each new player will be assigned an Ancestor Chumbi that will assist them in getting started but cannot be sold or exchanged. Everything else will be a non-financial transaction, enabling players to buy, sell, trade, and make money!

Additionally, Chumbi Valley’s gameplay features offline resource collecting, an integrated delegation system, and, of course, property ownership. Additionally, the game has a DeFi component called the Shrine of Giving, allowing players to stake $CHMB tokens in exchange for additional $CHMB tokens and NFTs. Assign a Chumbi with the highest level of happiness to maximize your profits!

Chumbi Valley uses two types of tokens: the Chumbi Token (CHMB) and the Lucky Stars (LSTS). CHMB is the game’s primary money, which is also available as a blockchain token. CHMB is used by players to pay breeding costs, make marketplace purchases, and acquire property. CHMB’s future ambitions include game governance and staking incentives for token lockup. CHMB is intended to eventually be deflationary through a purchase and burn process facilitated by the Chumbi Treasury.

Lucky Stars will also be on the blockchain, serving as a supplementary yet critical token. By completing game tasks, players earn LSTS. Combating cursed Chumbi, opposing other players, growing crops, and seemingly any other in-game action! Lucky Stars will be required by individuals playing the game for anything Chumbi-related – breeding, learning spells, leveling, and happiness.

Chumbi Valley has announced that there would be no token sale, in contrast to most blockchain games. Instead, the project will be airdropping CHMB tokens to the community. The allocation of Lucky Stars (LSTS) takes place entirely inside the game itself.

On CryptoDaily.io, the opinions expressed do not constitute investment advice. Investors should conduct extensive due diligence before making any high-risk investments in cryptocurrency or digital assets. Please keep in mind that all transfers and transactions are at your own risk and that any losses you incur are entirely your responsibility. CryptoDaily.io does not recommend or endorse the purchase or sale of any cryptocurrency or digital asset and does not act as an investment advisor. Kindly be aware that CryptoDaily.io is an affiliate site.