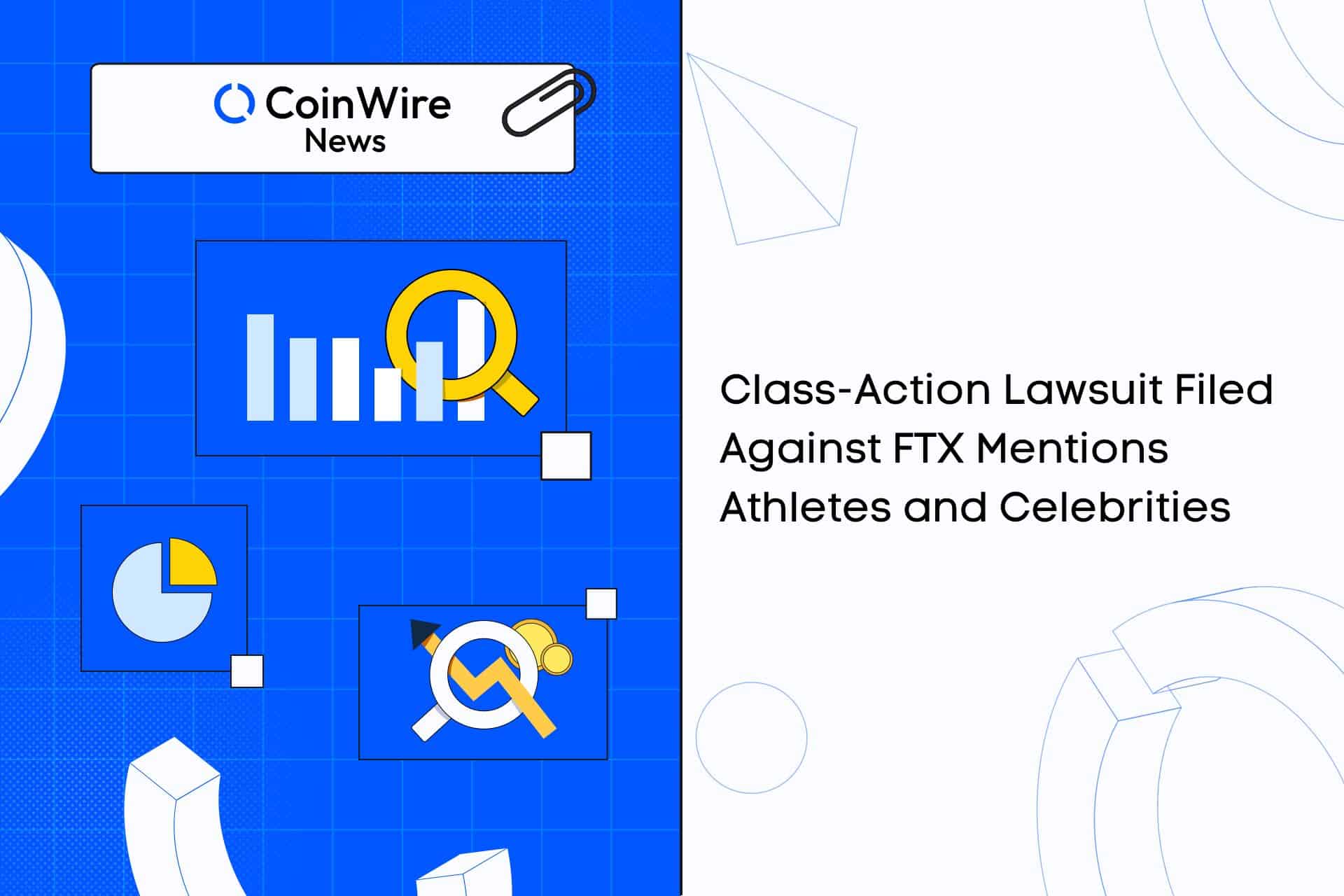 Numerous athletes and celebrities, including former spouse and supermodel Gisele Bündchen of the Tampa Bay Buccaneers, Golden State Warriors guard Stephen Curry, and businessman Kevin O’Leary, have been mentioned in the lawsuit in addition to the cryptocurrency exchange itself and the former CEO Sam Bankman-Fried.

The aforementioned lawsuit accuses the exchange of preying on “unsophisticated investors from across the country,” and claims that U.S. customers were subjected to losses totaling $11 billion. FTX and its former CEO Bankman-Fried have yet to respond to requests for comment on this matter.

Investor Edwin Garrison filed the lawsuit in the United States. District Court for Florida’s southernmost region, the person who asserted to have bought an unregistered security through a “yield-bearing account.”

The four-time Grand Slam champion Naomi Osaka is now being named as a defendant in the $11 billion class-action lawsuit filed by FTX investors in Florida. As was already mentioned, many celebrities have been named in the lawsuit.

In March of this year, at the height of its power and when it was valued at $32 billion, the defunct cryptocurrency exchange platform FTX designated Osaka as a global ambassador in a “long-term” deal.

In addition to Osaka, the defunct crypto empire was able to purchase the stadium naming rights for a number of sports teams, including the Miami Heat. This also applies to the Larry David-starring Super Bowl commercial that pleaded with viewers to “Don’t Miss Out On Crypto.”

Returning to Osaka, FTX had agreed to give her an equity stake in the business as part of the deal in addition to paying her in cryptocurrency. The athlete made a significant contribution to the company’s brand content creation and even wore a “FTX” patch while competing.

She is now being named in the lawsuit brought by an investor in FTX for producing and directing a “glitzy ad” that was shared on social media, further illuminating her connection to the troubled cryptocurrency exchange. The ad in question specifically targeted minorities and women:

According to the lawsuit, the athlete produced and directed content that is connected to FTX Entities and geared toward promoting the and selling of the unregistered YBA securities in exchange for an equity stake in FTX and unspecified sums of cryptocurrency in the hopes that “she will reach a global audience.”

Even though the lawsuit is still pending, the former FTX CEO is rumored to have already traveled to the Bahamas. It is still unknown, given the lawsuit’s current state, whether or not the FTX ambassadors who were named in it would make a payment.

Many crypto communities have offered accounts that allowed users to receive a return on assets held on their systems; one such business is FTX. It was known that regulatory review of this offering had occurred.

It may be recalled that earlier this year, BlckFi, another well-known cryptocurrency platform, agreed to pay a $100 million fine to the Securities and Exchange Commission to resolve allegations regarding the provision of such yield-bearing accounts.

Investor in FTX, Garrison, claimed in his lawsuit that he had lost money as a result of the cryptocurrency exchange being forced to halt customer withdrawals. The lawsuit continues by alleging that FTX used celebrities as part of its plan to raise money, encourage American investors to buy YBAs, and stay afloat.

The lawsuit openly attributes the losses incurred by the investors to the CEO of FTX and the handful of celebrities who promoted it. In addition to them, the lawsuit also named “Curb Your Enthusiasm” star Larry David, who was seen in a Super Bowl commercial for FTX.

The well-known basketball team Golden State Warriors was also named in the aforementioned lawsuit. This year, the team partnered with FTX and unveiled the company’s logo on the court at the team’s arena.

In addition to naming specific defendants, the lawsuit asserted that Garrison, the one who filed it, had placed his trust in the business “after being exposed to some or all of Defendants’ misrepresentations and omissions regarding the Deceptive FTX Platform… and executed trades on the Deceptive FTX Platform in reliance on those misrepresentations and omissions” Furthermore, “As a result, Plaintiff Garrison has sustained damages for which Defend.”

This lawsuit added to FTX’s already extensive list of issues. Just last week, the company’s former CEO Bankman-Fried filed for Chapter 11 bankruptcy, which is expected to help the business reorganize and continue operating while creditors are being paid back.

On the other hand, the bankruptcy would be handled with the utmost thoroughness and transparency, according to the new CEO of FTX John J. Ray, who has assured “every employee, customer, creditor, contract party, stockholder, investor, governmental authority and other stakeholder.” FTX is currently under investigation by the Securities and Exchange Commission and Justice Department.