Coinbase to Halt Operations in Japan 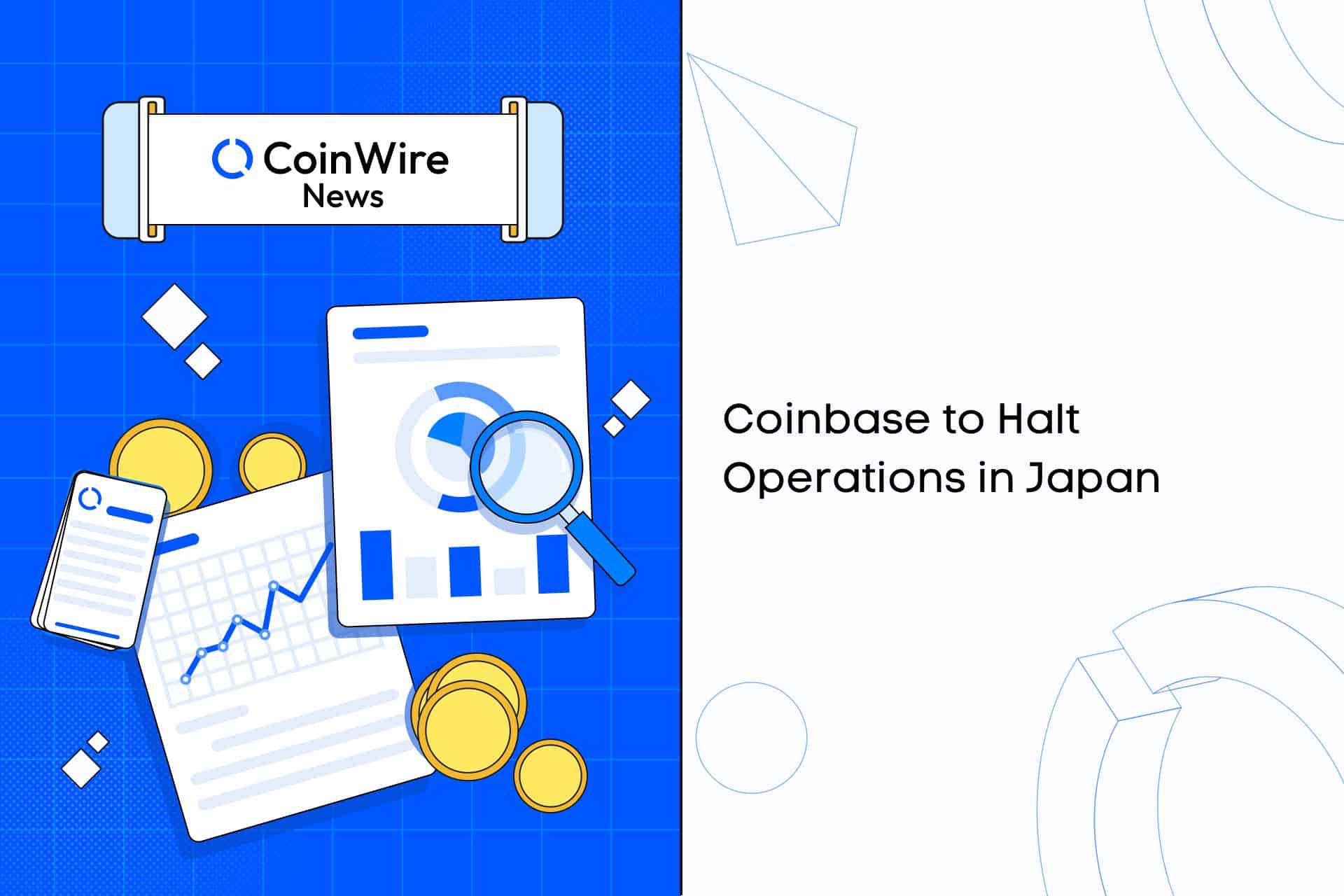 Coinbase, one of the largest U.S.-based crypto exchanges, has announced that its operations in Japan will be halted as part of a larger operational review that may result in the closure of its business in the country. Coinbase then cited the current market situation as the reason for their “difficult decision.”

Along with ceasing operations in Japan, the relevant cryptocurrency trading platform revealed last week that it would be letting go of more than 900 employees, or 20% of its workforce. Since the company’s initial round of layoffs in June of last year, 2,000 staff have been let go in total.

The corporation claims that this difficult choice would result in a 25% reduction in operating expenses, which will be reflected in their fourth-quarter 2022 and first-quarter 2023 earnings figures. According to reports, the relevant cryptocurrency exchange platform is still aiming for the previously announced “loss guardrail” of negative $500 million adjusted EBITDA by 2022.

Its activities in Japan have only been running for a short time, having only begun in August 2021 thanks to a cooperation with Mitsubishi UFJ Financial Group, one of the biggest banks in the nation.

Additionally, Coinbase is among the biggest companies that are governed in the US. This means that the cryptocurrency exchange platform accounted for 0.87% of trading in the previous year, with a 0.98% increase in numbers over the previous month.

Additionally, earlier today, it was noted that Coinbase’s stock had decreased by around 1%. which represents a slight decline in comparison to Coinbase’s stellar beginning, when it was initially seen to have increased by 50%. However, during 2022, its stock experienced a loss of more than 80%. S&P Global Ratings recently lowered Coinbase’s credit and senior unsecured debt rating from BB- to BB.