Cryptocurrency ATMs are continuously spreading across the globe. 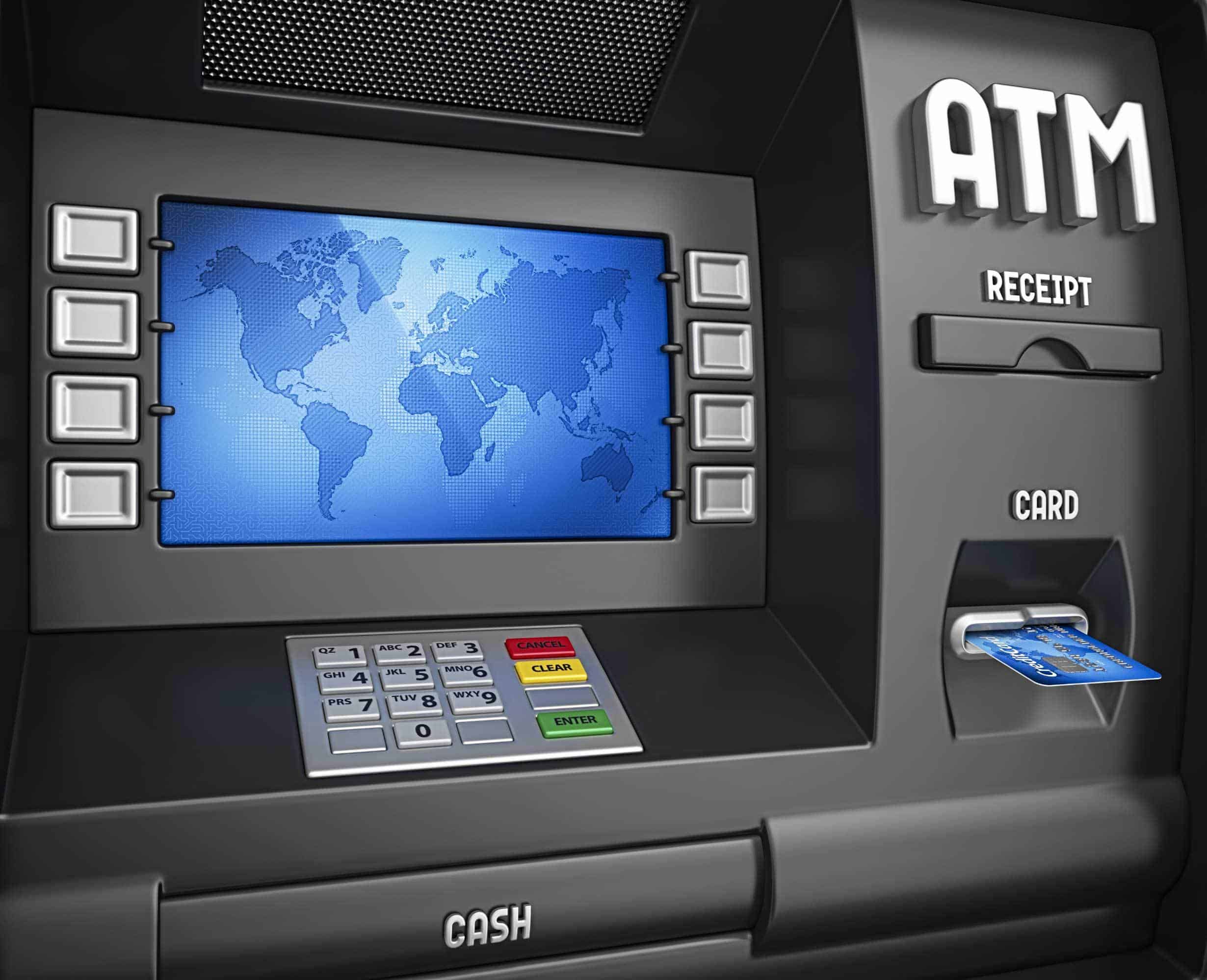 Global statistics from Coin ATM Radar indicates that more than 4,000 Bitcoin ATMs (BATMs) are now installed worldwide. Almost all of them support BTC and an increasing number support Bitcoin Cash (BCH). Most of the machines are located in the US, but their presence is steadily growing in European, Asian, and Latin American nations.

Europe has 958 crypto ATMs (23.1%), which is the second highest. Crypto-friendly Austria holds the crown with 270, followed by the UK with 214. Since 2018, the growth has been steady in both countries despite BTC losing over 70% of its value. Other nations with significant numbers of cryptocurrency ATMs are the Czech Republic (65), Spain (65), Russia (46), and Switzerland (45).

Latin America has witnessed strong growth, presently holding more than 1.7% of the world’s crypto ATMs—a notable figure considering many are located in developing nations. Colombia is leading the region with 26. The statistic in the Andean country has spiked over the last year as businesses aggressively expand to service Venezuelan migrants residing in neighboring Colombia who deal in digital currency and send it home to their families. Argentina has eight ATMs while Peru holds one. In Central America, Guatemala and Costa Rica’s capital has one ATM apiece. Mexico is also witnessing fast expansion with 11 ATMs.

In Asia, 107 machines are installed, with the most in Hong Kong (32), Malaysia (10), Japan (10), Singapore (nine), Israel (eight), and Taiwan (eight). Sitting at the crossroads of Eastern Europe and Western Asia, Georgia has 11, partly due to its role as a mining epicenter. Four machines are located in South Africa while Zimbabwe holds one. Australia has 51 ATMs, and the small island of St Kitts and Nevis holds one.

Approximately six crypto ATMs are being installed each day according to Coin ATM Radar’s data. The largest manufacturer is Genesis Coin with 1,326 dotted worldwide. General Bytes is close behind with 1,250 and then Lamassu with 435. Most of the ATMs are one-way devices, therefore they can only be utilized to purchase digital currencies. However, ATMs that enable users to sell are also on the rise. Majority of these machines support BCH, BTC, ethereum (ETH), and litecoin (LTC). With the rapid growth amid the market crash in 2018, global BATM numbers will seemingly continue to grow this year. 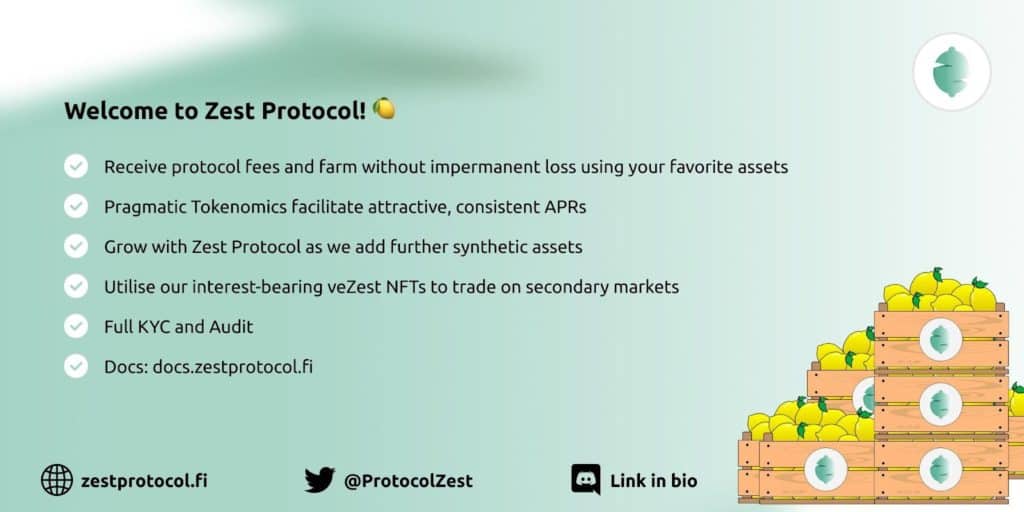 Zest Protocol’s synthetic Ethereum comes to Fantom Opera blockchain for the first time: what are the benefits?

Zest Protocol successfully made its synthetic version of Ethereum (ETHz) debut on the Fantom Opera network. Through the provision of efficient and successful arbitrage opportunities, ETHz will reflect the price […] 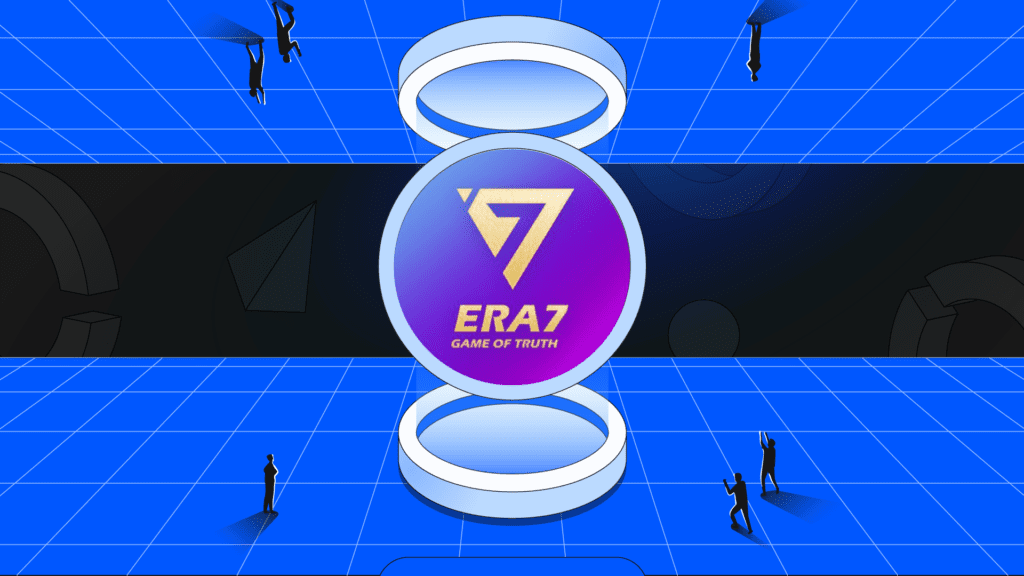 An exciting new contest dubbed the Era7 World Cup Tournament will be launched at the end of this month, which promises to help Era7: Game of Truth become even more […] 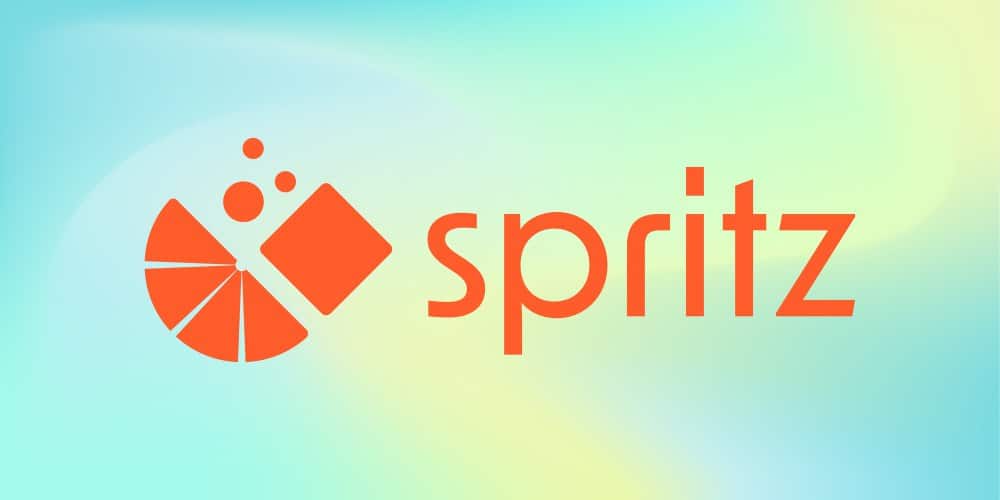 Get a glass of something you like. Spritz Finance is here to help you get your financial house in order, so you can sit back, relax, and take a load […] 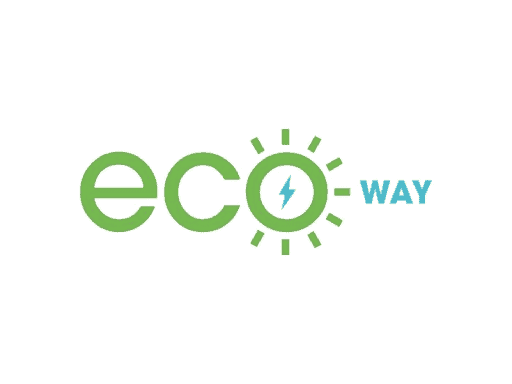 EcoWay team is very pleased to introduce its solution, one of the first large-scale farming infrastructures dedicated to Proof-of-Spacetime consensus method, that has been flourishing into an attractive staking platform […] 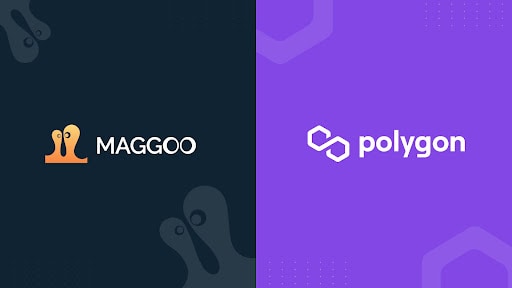 Maggoo Land is coming to Polygon to create gaming metaverse