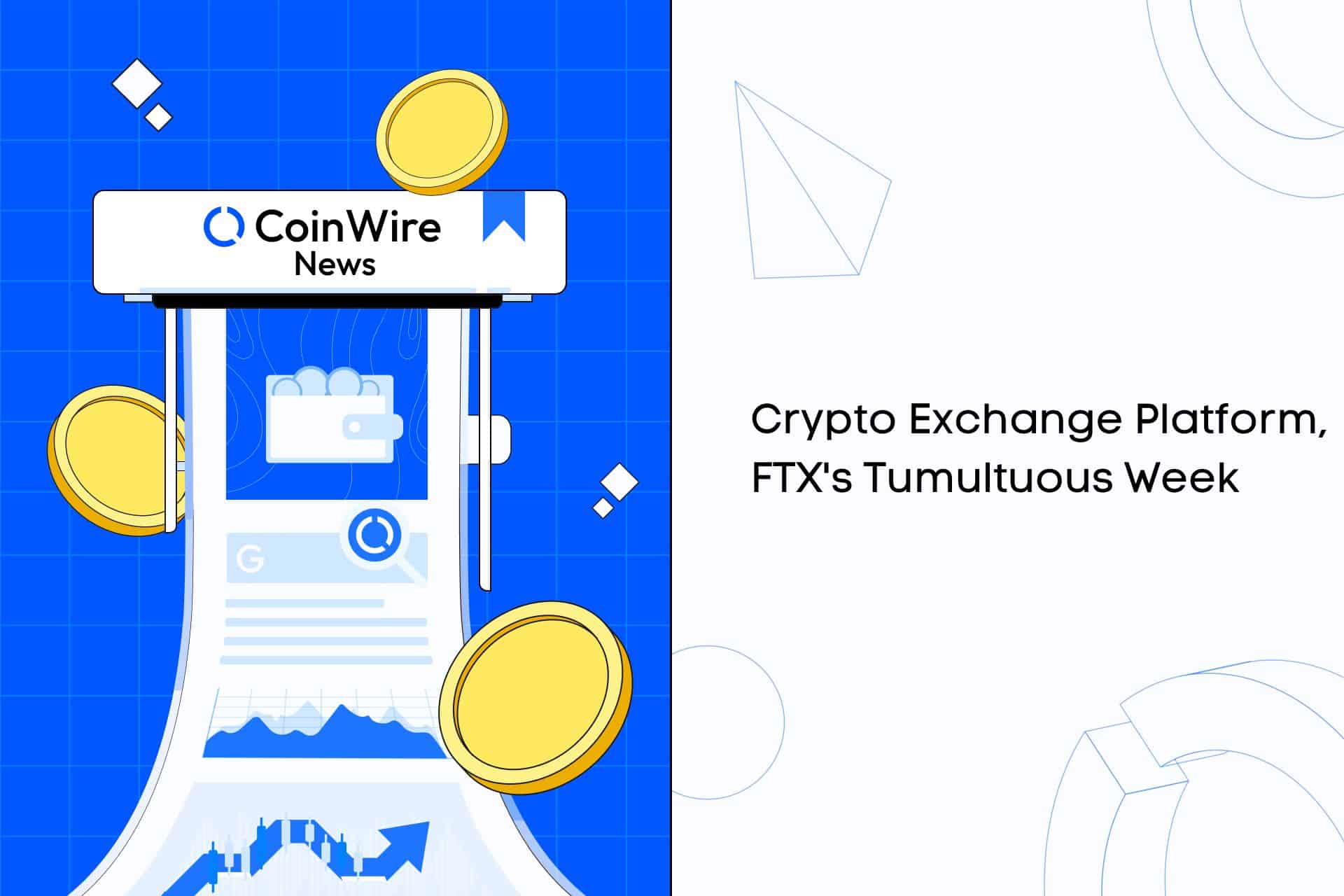 Sam Bankman-cryptocurrency Fried’s exchange platform, which has been in disarray for the past few days, is said to have applied for Chapter 11 bankruptcy protection in the United States. Along with declaring bankruptcy, the company’s CEO resigned and would be replaced by John J. Ray III, though the company’s tweet indicates that the outgoing CEO will remain on to help with the transition.

The report stated that there would be around 130 additional affiliated companies involved in the proceedings. Alameda Research, Bankman-Fried’s cryptocurrency trading company, and FTX.us, the firm’s U.S. subsidiary, are among the aforementioned businesses. In addition to the CEO’s resignation and bankruptcy, the crypto exchange is currently dealing with a hacking incident, which has been confirmed by its officials. Users have been advised to delete FTX apps and stay away from its website.

As soon as the bankruptcy petition was submitted, the company’s CEO, Bankman-Fried, announced his resignation and offered to name Stephen Neal as the new chairman of the board. Unfortunately, a spokesperson for the company confirmed that Neal had decided to reject the offer and not work for the organization. Neal was accepted on Bankman-offer, Fried’s aforementioned spokesperson continued, but he is unable to fill the position for reasons unrelated to FTX.

Adam Landis, the founding partner of Landis Rath & Cobb LLP, filed the Chapter 11 petition on behalf of the FTX. The immediate relief of Chapter 11 is necessary, according to Ray, the new FTX CEO, so that the FTX group can assess its situation and create a process to maximize recoveries for stakeholders.

The FTX CEO also said that stakeholders need to be aware of how quickly things have changed. The newly formed company team will need some time to review the materials listed on the docket of the proceedings in the upcoming days in order to gather more details.

The GameStop decision to end its affiliation with FTX was the cherry on top of this turbulent week for FTX. Recall that FTX promoted GameStop on its exchange while GameStop sold FTX gift cards in a few of its stores. As the bankruptcy filings go on, it is anticipated that more and more businesses will stop doing business with FTX.

Another Stone Thrown at FTX

Indeed, FTX has had a difficult week. In addition to its CEO resigning and declaring bankruptcy, which forced several businesses to stop using the crypto exchange platform, FTX officials have claimed that the platform was hacked and that more than $600 million in cryptocurrency was allegedly taken.

The company’s officials have confirmed this hacking incident via their Telegram channel, and they have advised their users to delete all FTX apps, not install any new updates, and to avoid visiting the FTX website because it may download Trojans. Ryne Miller, general counsel for FTX, posted the aforementioned message.

Miller announced via Twitter that FTX US and FTX.com were moving all of their digital assets to cold storage and had sped up the process as a result of the hack several hours after the Telegram announcement. In which he claimed that the process had been sped up and that the mentioned cryptocurrency exchange platform had started taking precautions after the Chapter 11 bankruptcy filings.

Several tokens, including Ethereum, Solana, and Binance Smart Chain, have been transferred from the FTX’s official wallets to decentralized exchanges like 1inch, according to on-chain data. Then Miller tweeted that they were already looking into the strange wallet movement patterns associated with the consolidation of FTX balances across exchanges.

The FTX API has reportedly been unavailable, and users of the cryptocurrency exchange have reported seeing $0 balances in their FTX.com and FTX US wallets. Users immediately accused a member of Bankman-inner Fried’s circle of carrying out the coordinated and sophisticated hacks of FTX and FTX US in light of the circumstances.

The FTX’s login page was reportedly unavailable as of November 12; however, the website is still accessible; users simply receive a 503 error when attempting to log in, which typically appears when a website is down for maintenance or inaccessible.