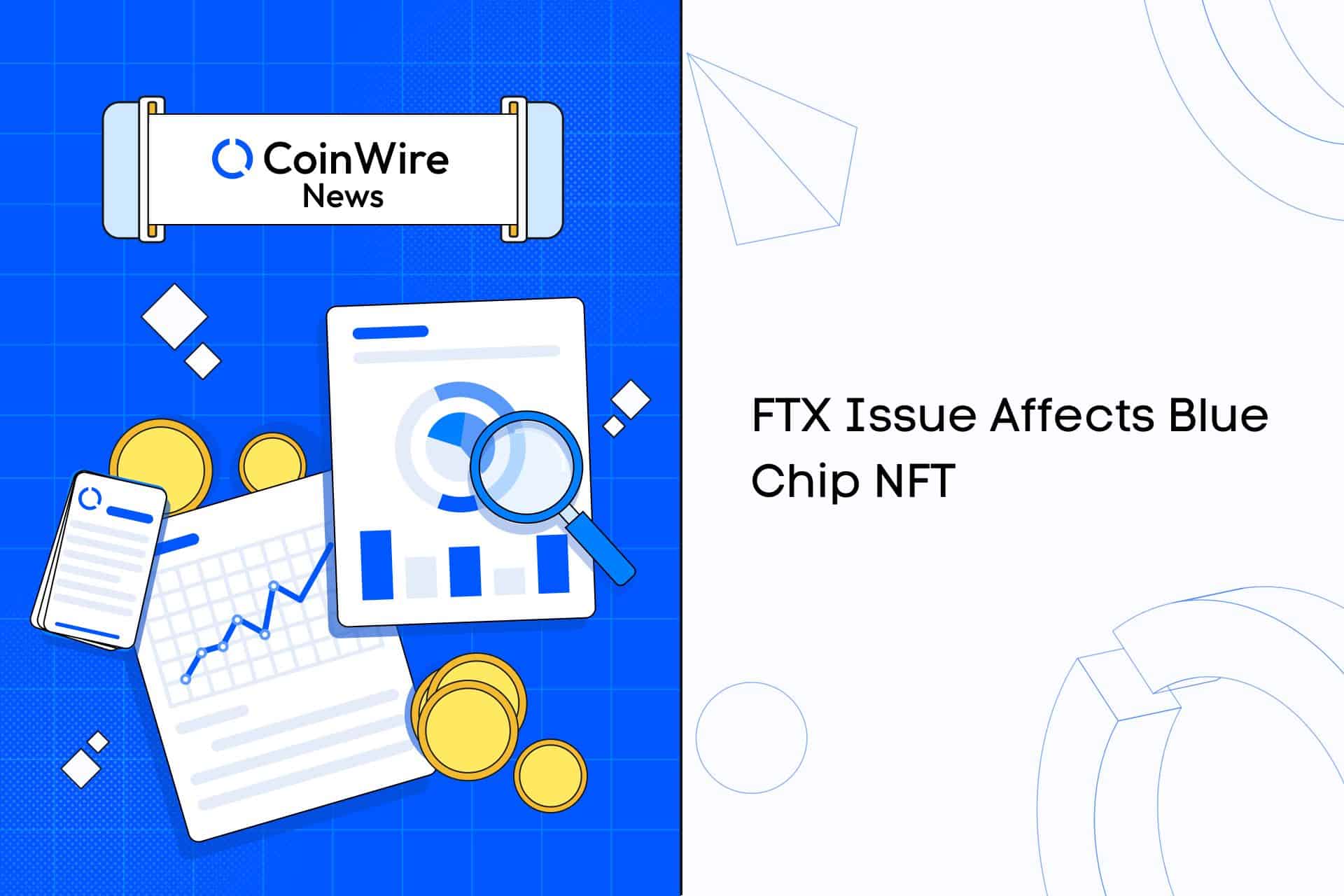 The collapse of FTX, a well-known crypto exchange platform, is just one of several unfortunate events that have occurred in the cryptocurrency industry over the past couple of days and shocked many people in the sector. The user’s funds were still frozen in the platform up until this point, but withdrawals from another well-known platform were suddenly stopped.

In which they further stated that until “clarity” is provided, the lending platform would temporarily limit their platform activity, including but not limited to halting client withdrawals, because they would not be able to fully operate their business due to that “lack of clarity” regarding FTX and Alameda.

BlockFi, a cryptocurrency lending platform, has already advised users not to make deposits into BlockFi Wallets or Interest Accounts at the moment. They also advised their users that they would be communicating with them “less frequently,” but they also promised to release more information “as soon as possible.”

Back in June, BlockFi was in a similar situation to FTX today, but at the time, FTX offered a $250 million bailout to BlockFi to keep it afloat in the cryptocurrency space. Sadly, this week’s liquidity crisis caused FTX to collapse, and the company now faces a possible $8 billion shortfall.

As was already mentioned, BlockFi wouldn’t be able to conduct business as usual and would be restricting their activities as a result of the FTX’s unexpected collapse. The company went on to discuss this further, claiming that the “lack of clarity” surrounding FTX’s current situation has compelled them to stop accepting client withdrawals.

The company’s aforementioned confirmation tweet came two days after Flori Marquez, the founder and COO of BlockFi, tweeted to their users to reassure them that all of their products are up and running. She went on to say that BlockFi was a separate entity until at least July of the following year.

You may recall that in July of last year, FTX acquired BlockFi as part of a deal whereby FTX US would grant BlockFi a $400 million credit facility. The price of the aforementioned acquisition was subject to a number of conditions.

Included in the aforementioned requirement is BlockFi receiving U.S. approval. To run a yield-generating service in the US, one must be registered with the Securities and Exchange Commission. By the time FTX US exercised its option, BlockFi should have accrued at least $10 billion in client assets, and BlockFi should have generated revenue each year by that point.

The report claims that FTX US could have purchased BlockFi for up to $240 million if this condition had been met, but if it hadn’t, BlockFi might have been sold for as little as $15 million. According to her tweet, BlockFi’s founder and COO was referring to this transaction when she said that the lender had a deal with FTX US, not FTX international, and that BlockFi is a “independent business entity.”

In addition to the terms not being agreed upon, the deal also appeared to have been abandoned after FTX discovered a $10 billion hole in its financial records. Withdrawals have been suspended and the cryptocurrency exchange platform is currently the focus of state and federal investigations. FTX US is still operating satisfactorily, but Sam Bankman-Fried issued a warning that it might stop trading soon and urged its customers to stop making deposits.