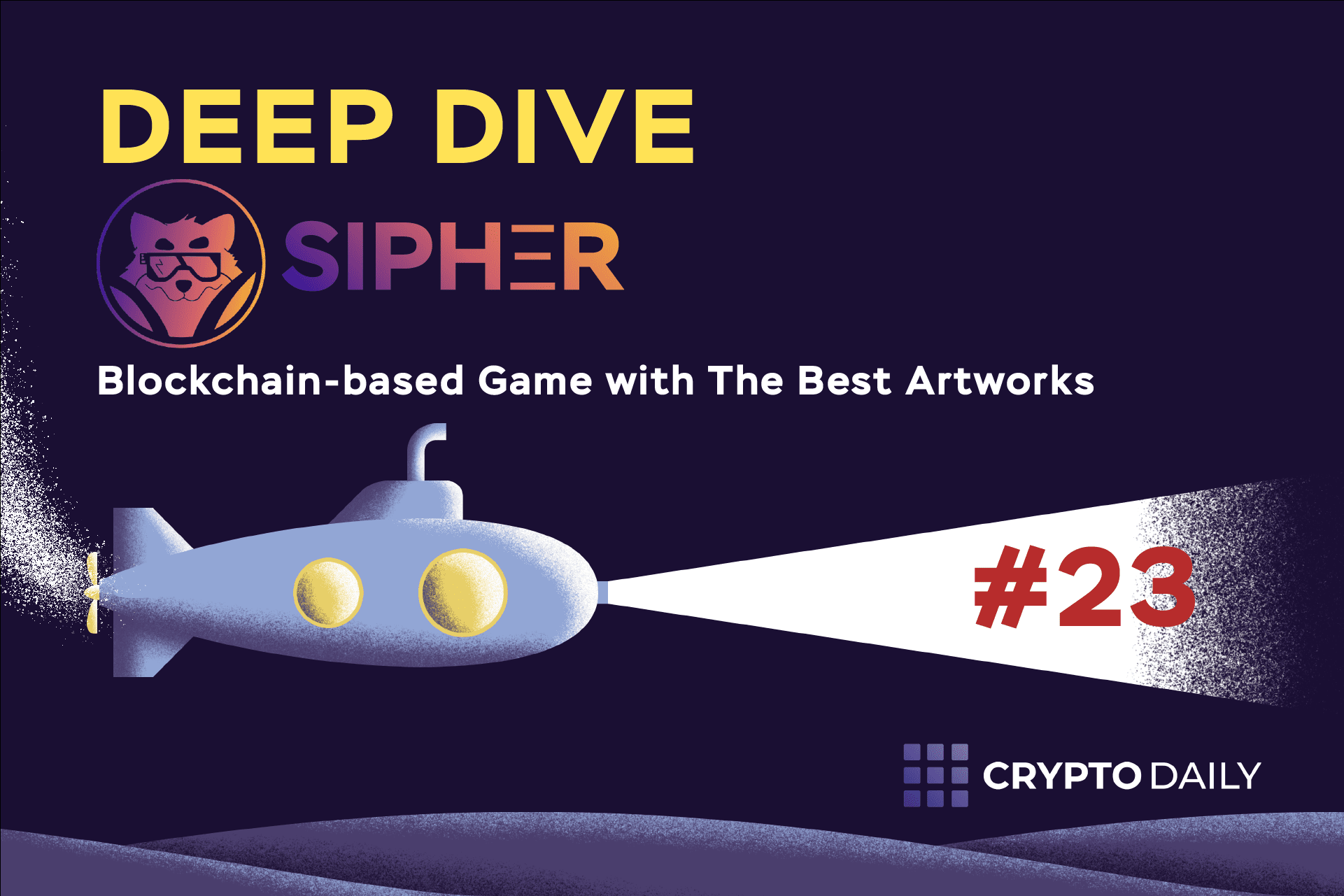 Recent blockchain games from Vietnam have become big storms in the NFT games market. Some are Axie Infinity or My DeFi pet, with a market capitalization of up to billions of dollars, leading the industry. Not to miss that rare opportunity, a Vietnamese team of experienced entrepreneurs has launched a MOBA game with beautiful graphics like a work of art, which is SIPHΞR.

The game is set in a fantasy world where mad scientists have leveraged their modern technology to create a whole new universe called Sipheria, where worlds are created in infinite quantity and interconnected. Players will act as SIPHER – Meta-digital beings, are also adventurers in that universe. Each SIPHER has their own story, a different view on justice, faith, and religion, and comes from different walks of life.

Live Control Actions Multiplayer online battle arena (MOBA) style where players control up to 3 heroes with interchangeable heroes (like Genshin Impact, Punishing Gray Raven, Smash Legend) to compete against other players. They can be switched during battle.

If the Player is playing SOLO, they will be match-make against other SOLO players.

Players battle against each other in ranked format to earn rewards, capture, and conquer daily challenges for dual rewards.

Live-Control Actions MOBA style where a team of 3 players will join together to track down and fight against Dungeon Bosses and Monsters to earn rare materials and cosmetics items as NFTs that Players can use for themselves to sell on the marketplace.

More idle-game friendly to allow for farming of items and resources. Players can send their characters on Expeditions to collect resources to level up their characters, equipment and collect materials required to construct buildings in their owned Land Plots or sell Materials for other Players on the marketplace. When Expeditions are first unlocked, players can only send a single character on expeditions. By raising their Adventure Rank, they can increase the Expedition Limit cap, which increases the number of characters that can be sent out at once.

Higher Levels are required to unlock more difficult Expedition. Characters can use ATHER, farmed from PvE, PvP, and Expeditions Mechanic to raise their character Levels. By leveling up, their base attributes will automatically increase.

Guild Systems is the place where members under Guilds are given Perks and Power-Ups periodically.

As in the real-life, Guilds are also able to collect taxes, contributions from their guild members. Guild Master and Guild Governance Body set the policy.

Guilds can challenge other Guilds for Block Dominations; they control entire Nodes if they dominate over 51% of the Tiles surface that is able to contest. Players have the right to choose the world’s appearance as a way of demonstrating their dominance of that world block.

The Marketplace is on ERC-1155 with gas fee and Sipher Marketplace fee. In particular, sellers have to pay to Sipher a Gas Fee and a 4% Marketplace Fee payable for creating and maintaining the marketplace.

Paper: Papers are publicly available and transparent. Details can be found at Introduction – Sipher Atlas

The product status: Currently still developing. You can read the roadmap below:

The project is only in its early stages, so there is not much information or insight to analyze. But based on the roadmap, we can see that SIPHΞR is likely to explode strongly in early and mid-2022. Let’s prepare until then!

The methods to earn: Some $ATHER will be available through various sales, before launching the full game. After that, $ATHER can only be earned through in-game activities.

Token Mechanism: $ATHER will be minted and rewarded to players every day for their participation via PvP & PvE and other activities, and it also is burned as required by in-game activities. Base on the rarity of the characters, levels and land, the amount of $ATHER a player can accrue over time daily is calculated.

A total of 10 thousand Siphers in NFT form were created, each with a unique style created by talented 2D and 3D artists, with a collection entitled “Sipherian Surge.” In the 10k Sipher, 3000 extremely rare racial traits will be guaranteed to have a permanent cap, includes 1500 BioZ, 1000 Cyborg, and 500 Cosmic. Each sub-trait carries unique abilities that will impact gameplay and rewards.

SIPHER will have a public sale for the community’s first 10,000 NFT collection of INU characters on September 9, operating under the FCFS (first come first served) mechanism. Each wallet can buy up to 5 NFTs. Gas war can be a deciding factor in buy ability, so you should consider gas slip and gas gwei on Ethereum.

To register to buy, visit the project’s official website at: https://sipher.xyz/ (Warning: Do not buy from other sources to avoid scams).

Unlike traditional games, all player’s characters, weapons, cosmetic and functional in-game items, resources, and achievements in Sipheria are represented by NFTs. Thus, you can truly own your digital assets in Sipheria without fear of inflation or fraud from game publishers.

The priority goal of Siphers is to control the lands on the new blocks. The adventurers can establish the facilities and building via Nodes and Tiles to create commerce on Sipheria.

Medium: SIPHER – Regularly post updates on the progress of the project and guide to play the game.

SIPHΞR is focusing on building community in Discord instead of messaging apps like Telegram. This could be quite a bold move; although Discord is not as convenient and accessible as Telegram, it has been a platform for gamers for a long time. Focusing on Discord, SIPHΞR can create an extremely high quality and premium player base. In addition, 30k Discord members for a newly launched project are also quite an impressive achievement in terms of media.

SIPHΞR’s team is experienced and excellent entrepreneurs. They have been successful in many fields, both Blockchain, and traditional industry. They are influencers in Vietnam, even in the world. So this is no longer a team of beginners starting their own startups; they are successful people who want to start a business again. Therefore, the commitment and belief in the success of the project are significantly enhanced.

Despite being a brand new project, SIPHΞR has already attracted a lot of interest from both the crypto investment community and gamers. The project has two strong points that investors believe and look forward to. The first is a team that is experienced and influential, committed and honest. The second is an interesting game concept, and it can be said that SIPHΞR is one of the Blockchain-based games with the best graphics and artworks until now. With only those advantages, SIPHΞR can become the most anticipated game in late 2021 and early 2022. However, with the current explosion of DeFi game trends, players should consider carefully before participating to avoid losing money. Wish you happy gaming! 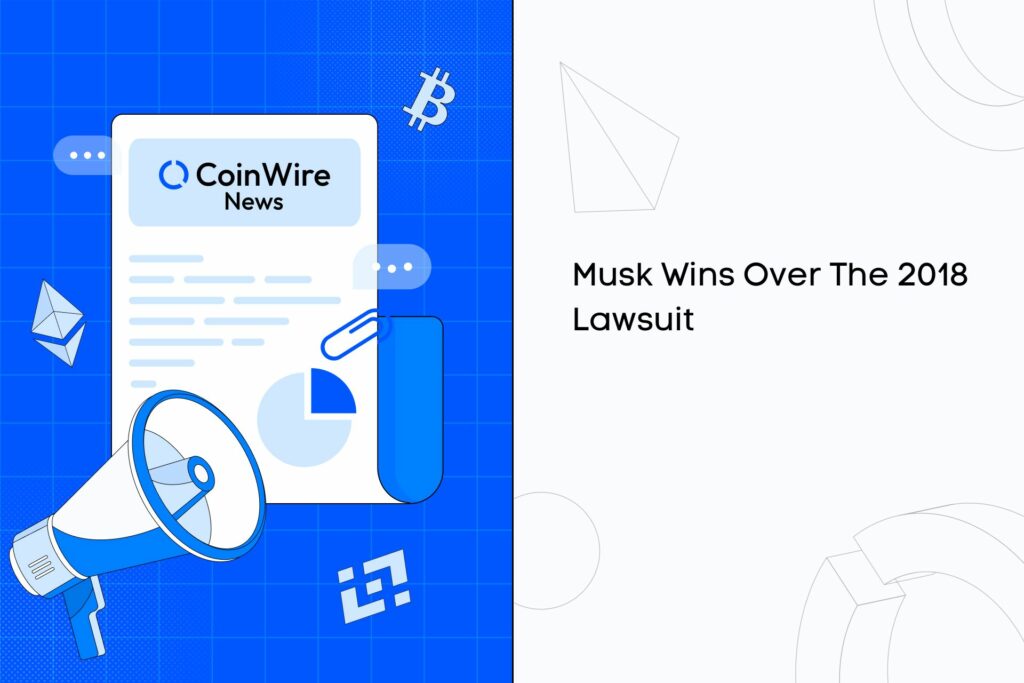 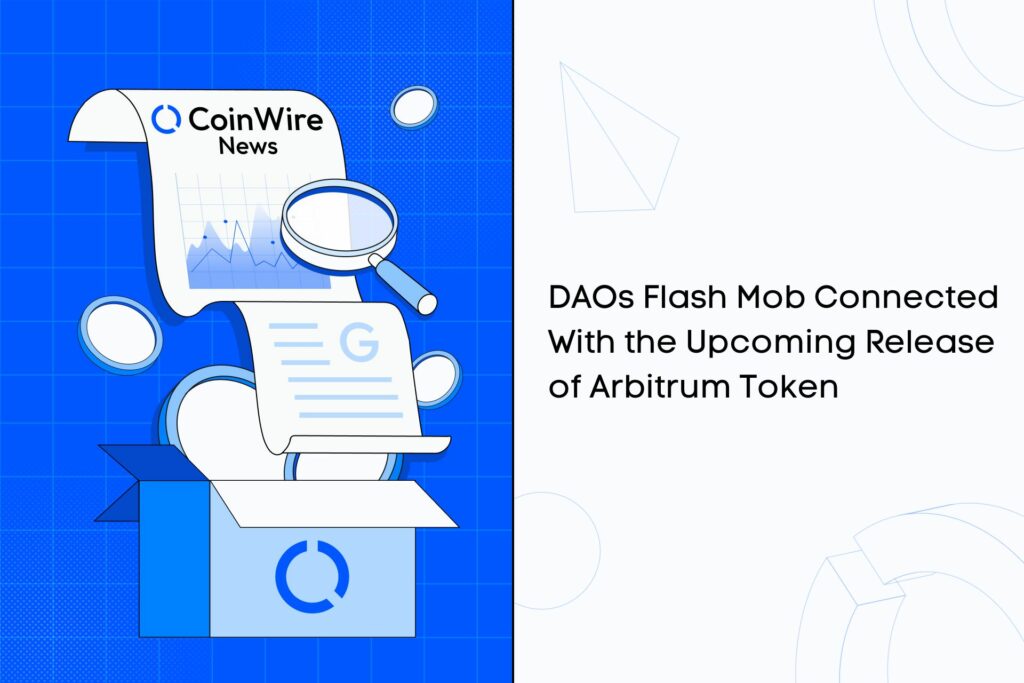 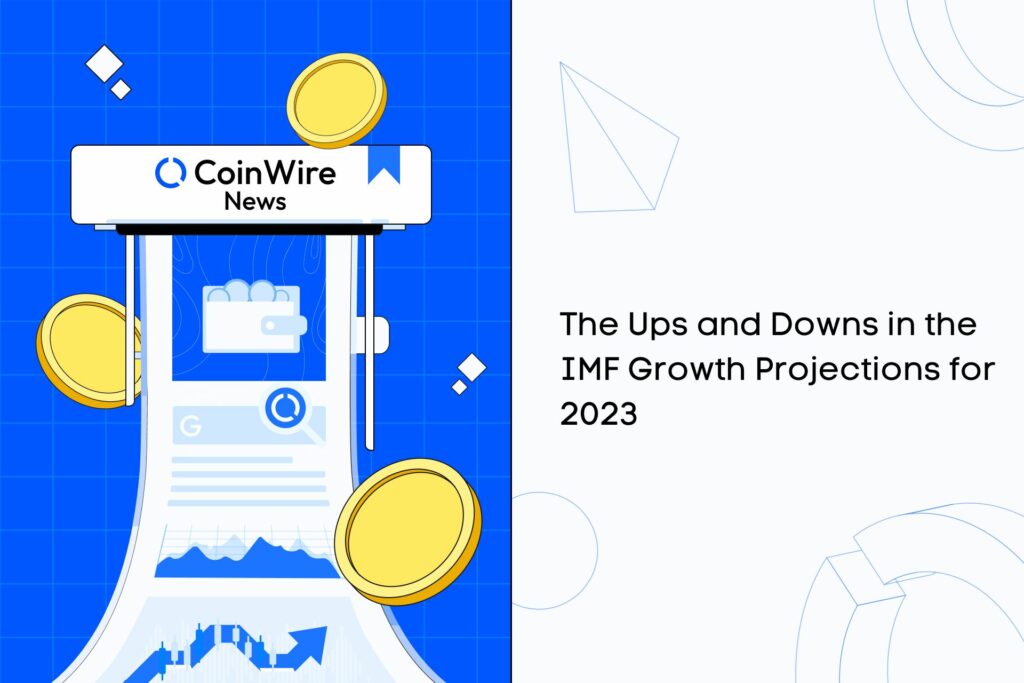 The Ups and Downs in the IMF Growth Projections for 2023

This year’s economy is projected to be slow as a prelude to the anticipated comeback next year, according to the IMF’s newly released world economic outlook growth predictions for 2023. […] 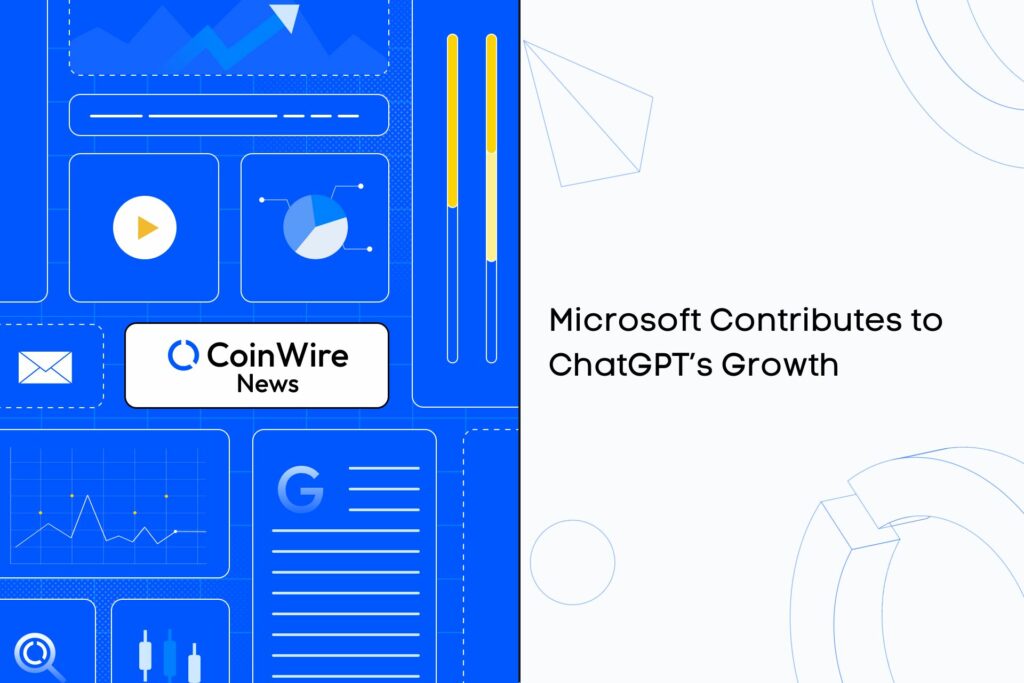 According to recent study results made public by UBS, the famous OpenAI chatbot ChatGPT gained an estimated 100 million monthly active users just in January. The aforementioned chatbot is now […]