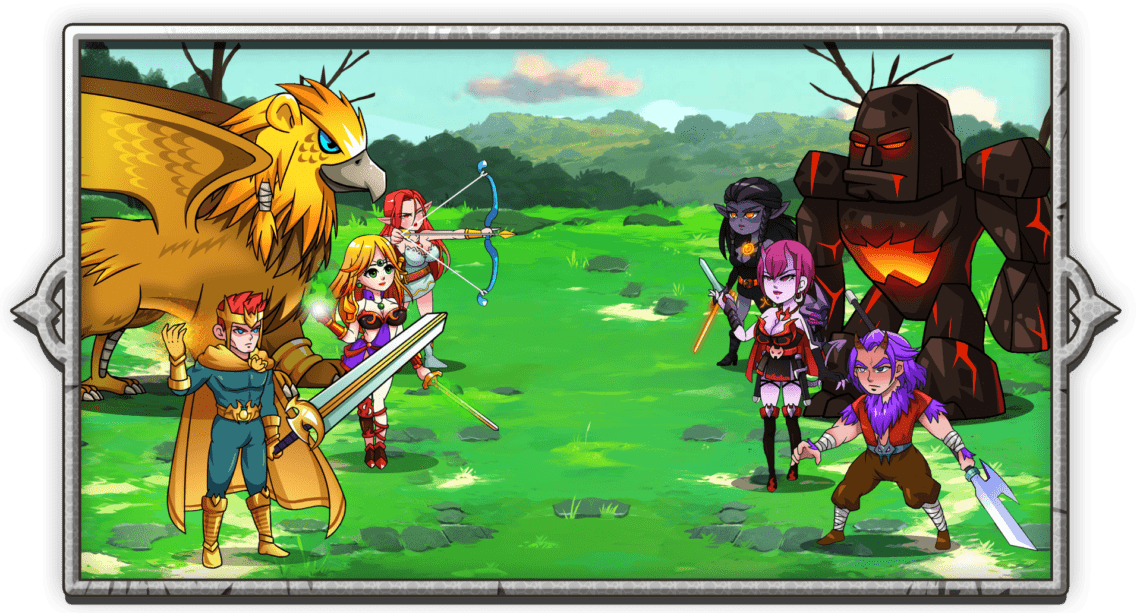 Ecchi Coin is a one-of-a-kind BSC token inspired by anime and the NFT Marketplace available on the platform as well.

Ecchi Coin is an anime-inspired project that functions as a token, an NFT marketplace, and a lot more. They intend to include their Anime characters not only into the website, NFT’s, but also into games and, eventually, a full-fledged animated series. They’re hoping that the community will be so moved by their characters and tales that we can raise enough money to fund a complete season of their animated program.

They have a tangible property backing their initiative that you can see and advertise, unlike most other Memecoins. They don’t show a puppy, moon, cat, pig, shark,’safe’ anything, or Elon Musk on a rocket. They have true, dedicated stars working on their music and production as part of their team. Because of their capacity to engage with the active and lovely anime community through its subject, they have a plethora of marketing chances.

Once they accomplish their financing goal, they hope to develop the original fantasy-themed anime series Isekai Island. They have a live tracker on their website that shows their progress so investors can know when they will be fully operational. They’ve engaged an incredible screenwriter who’s already started writing the screenplays for the season, which will consist of 10 30-minute episodes.

Creating an anime show necessitates creativity, a compelling story, a fantastic team, and a lot of cash. They believe that the EcchiCoin family would root for them to succeed and have their program produced, which will help propel their EcchiCoin coin to even greater heights. Merchandise, games, conferences, a soundtrack, cosplay competitions, and much more will all be fantastic marketing vehicles for this project.

The Official Marketplace is where investors may buy Official EcchiCoin NFTs, which are divided into four categories: Silver, Gold, Platinum, Legendary NFTs, and Collectibles.