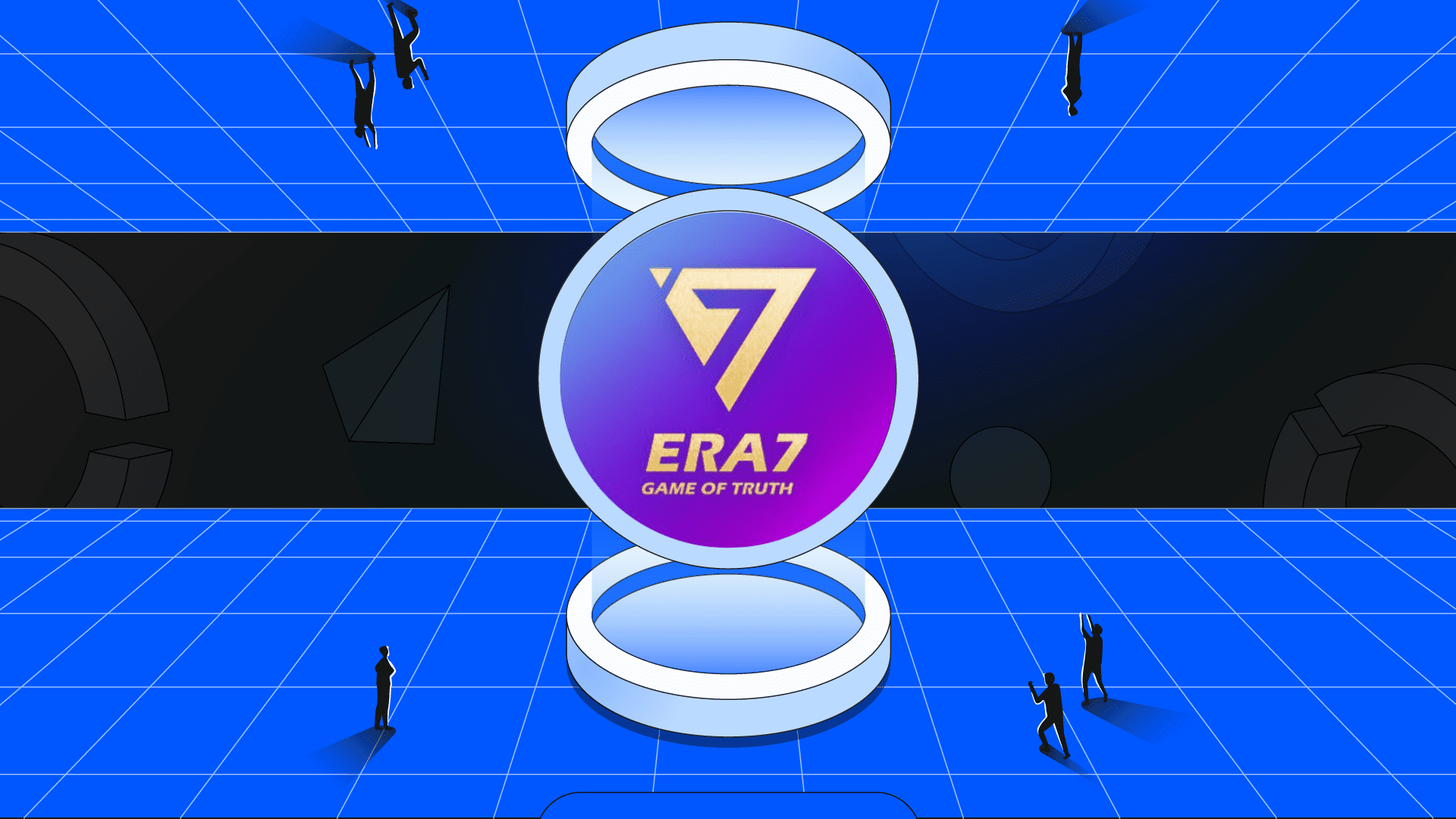 An exciting new contest dubbed the Era7 World Cup Tournament will be launched at the end of this month, which promises to help Era7: Game of Truth become even more popular in the burgeoning Esports area.

Here is a glance at the tournament format for the Era7 World Cup.

Five months after Era7’s launch, the World Cup Tournament will take place, bringing a new competitive environment to the game, allowing all players to compete for special honors, awards, and the chance to become future competitive stars.

When a new NFT Master Card series launches around a different season, Era7 launches a complete season cycle from which users may experience the thrill of competition and the joy of generating income by participating in tournaments for six weeks.

Seasons of six weeks will be used for the tournament. Participating players will be allocated to one of four leagues, each with a different prize and ranking structure. In order to compete in the Play-in, Group Stage, Knockout and Final phases of the tournament, players must meet the required rating criteria. Players may expect to earn more money if they make it farther in the event.

When a player enters Rank Match, they will get an assignment to one of four zones depending on their overall rating.

➧ Prior to the launch of the World Tournament feature, participants will be placed in one of four zones based on their current position in the Rank Match rankings.

➧ When players join the Rank Match once the division has been completed successfully, they will only be paired with other players who are located in the same zone as them. The remainder of the regulations will continue to be the same as they were for the prior Rank Match.

➧ The rankings of the players will be determined individually in each of the game’s four distinct zones.

➧ After the conclusion of each season, the zones will have new players assigned to them in accordance with their positions.

➧ Season 1 – Every four players will be given a zone to play in depending on where they rank from the front to the rear of the pack.

➧ Subsequent seasons – All of the players’ points from across all zones are tallied up, ranked, and then redistributed according to the guidelines established for the first season zone.

Players will be asked to submit their decks to qualify for the event, which will follow the whole tournament procedure.

Selection of prospective (seeded) players from each zone’s top Y players (players are required to submit their decks). Seeded players will be exempt from the outer rounds and will automatically qualify for the group stages.

During the season, players rated lower than TOP X may only watch the competition as a spectator.

2. To submit an entry deck:

The selection of the TOP X players in each zone to qualify for the event (players will be needed to submit their decks), which will follow the whole of the tournament’s procedure, will take place.

Players that finish in the TOP Y in each zone are chosen to become prospective (seeded) players (players are required to submit their decks). Players that have potential or are seeds will not be needed to compete in the preliminary rounds; instead, they will automatically qualify for the group stage.

During the season, only players with rankings outside of the TOP X will be allowed to participate as spectators in the competition.

Players who have met the requirements to take part in the tournament are permitted to enter the competition by submitting up to three sets of decks within the allotted amount of time. This includes one set of the main deck and two sets of supplementary decks.

In the first round of the tournament, the main deck will be used regardless of the game format that is being used (best of X, for example).

After a player has lost one of the games in a single round, they are given the opportunity to make a one-time, non-permanent adjustment to their deck, which they will utilize only for that round.

The outer tournament:
● The duration of the tournaments will be around one week long, and each day there will be many rounds. It opens sometime after player deck submissions have been finished for everyone.
● Multiple groups will compete against one another in a round-robin format.
● The player who finishes in first place in each zone with a total of X points is the one who advances to the next round of the group stage.

The group stage:
● The opening of the group stage will take place when a certain amount of time has elapsed after the conclusion of the Play-In.
● The tournament will use a round robin format with many groups. The grouping will be carried out in accordance with the predetermined guidelines.

The Top 1-2 players who win the most matches based on the tournament rules in each of the 64 groups will advance to the Knockout & Final.

Knockout & Final:
● The knockout round will begin when a certain amount of time has passed after the conclusion of the group stage.
● Time span: around one week
● Tournament system: In order to decide third and fourth place, one extra game will be played according to the rules of elimination, which will be applied in the semi-final round of the tournament.

When determining the time zone for the competition, we will take into consideration the player activity, the online environment, the distribution of players across regions, and any other relevant variables.

The Spectator Mode, which includes both live and recorded viewing options

The Bounty System allows users to show their support for their favorite players by offering them bounties in exchange for various benefits. These incentives vary depending on the amount of the bounties offered and how well the players perform.

The official will determine the procedure for awarding points at each level of the World Cup Tournament.

Incentives and rules: a reward that corresponds to the player’s overall point total or position at the conclusion of the tournament stage.

The rewards: ERA, GOT, and NFT

Era7: Game of Truth is a metaverse-themed collectible card game (TCG) built on the BNB Chain by a team of blockchain experts and renowned casual game developers. Era7 has combined the benefits of DeFi and NFT into a GameFi environment. Based on the Play-to-Earn gaming system, with over 1000 cards and a 3-minute fast-paced and fierce combat, you can simply participate in Era7 and earn our dual tokens, GOT and ERA Token. Provide gamers with limitless enjoyment and ingenuity.

The long-term gameplay and mild competitiveness of Era7 make it impossible for players to quit the game under the supervision of a powerful gameplay, and they will constantly be involved in the thrill of competition, desiring to continue winning and to win back after losing.

1. Combat innovation: 3*3 Each side of the game innovation subverted the battle system of Hearthstone and Magic: The Gathering, three minutes a game of competition, with a deep depth of strategy, the battle process is rich in change, and the user may “win” the thrill of obvious competition.

2. Invention of a new economic system: switch from a play-to-earn model to a win-to-earn one; allow customers to complete their purchases while competing for prizes; create deflation.

3. The formation of competitive stars together with the introduction of the first web3.0 world cup competition system. Develop a comprehensive competitive ecosystem while writing the history of web 3.0. concerning not just the progression of the competitive mode, but also the central emphasis of Era7 as of late.

➣ Web3 Gaming Platform: eSportsFi.io (ESFI) is the main Web3 Gaming platform that incubates the tournament system of Era7. ESFI will be managing the tournament operations, preparation, development, scholarship, guild, and other activities, etc., and work in close cooperation with us to offer our users proprietary services and tools.