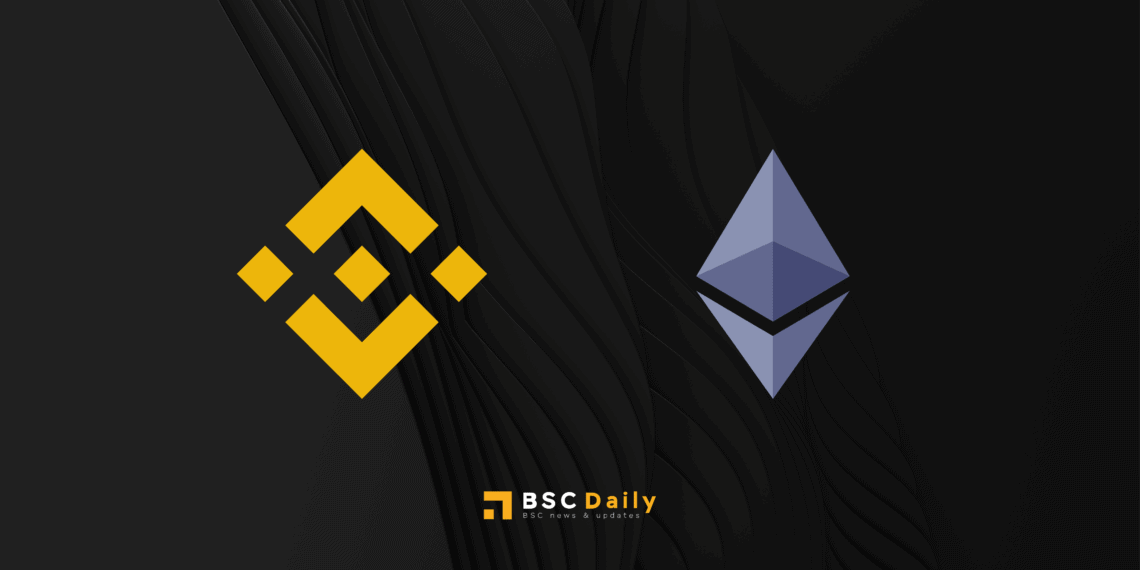 One of the key motivations that drive the cryptocurrency adoption and boost the growth of DeFi space is the emergence of valuable protocols and potential projects. Binance Smart Chain – a new EMV-enabled blockchain running in parallel to Binance Chain – has become well-known in the community. The head start with over 100 projects added, a large number of users and transactions captured hints a promising scenario lying ahead.

The new blockchain is constantly updated to keep up with users’ demands. As previously reported by Binance team, Binance Smart Chain is now supporting ETH2 through rewards staking. BSC users will be able to stake ETH to earn BETH. Issued by Binance to serve the staking purpose, Binance Beacon ETH (BETH) is a tokenized asset, for users to convert at a 1:1 ratio.

This additional feature gives users a lucrative opportunity to generate rewards through staking. According to the blockchain’s earlier policy, BETH holders can only increase profitability through daily airdrops.

BakerySwap – an AMM protocol featured on BSC – also announced its new liquidity mining pools for a couple of BETH pairs, which is coming alongside the new addition of BSC liquidity pools for BEP-20 tokens. That said, BETH / ETH, BETH / BNB and BETH / BUSD will participate in the new liquidity mining pool, enabling users to earn both BAKE and BETH. Currently, users can expect to see over 30% APY on all three pools.

The Binance Smart Chain has become more attractive and this unveils a huge development potential of the DeFi sector. As part of the roadmap in 2021, BSC will continue to support numerous dApps while building cross-chain financial infrastructure and fostering its services. As reported, BSC captured high transactions and daily transactions set an ATH of 771k on 28 January.