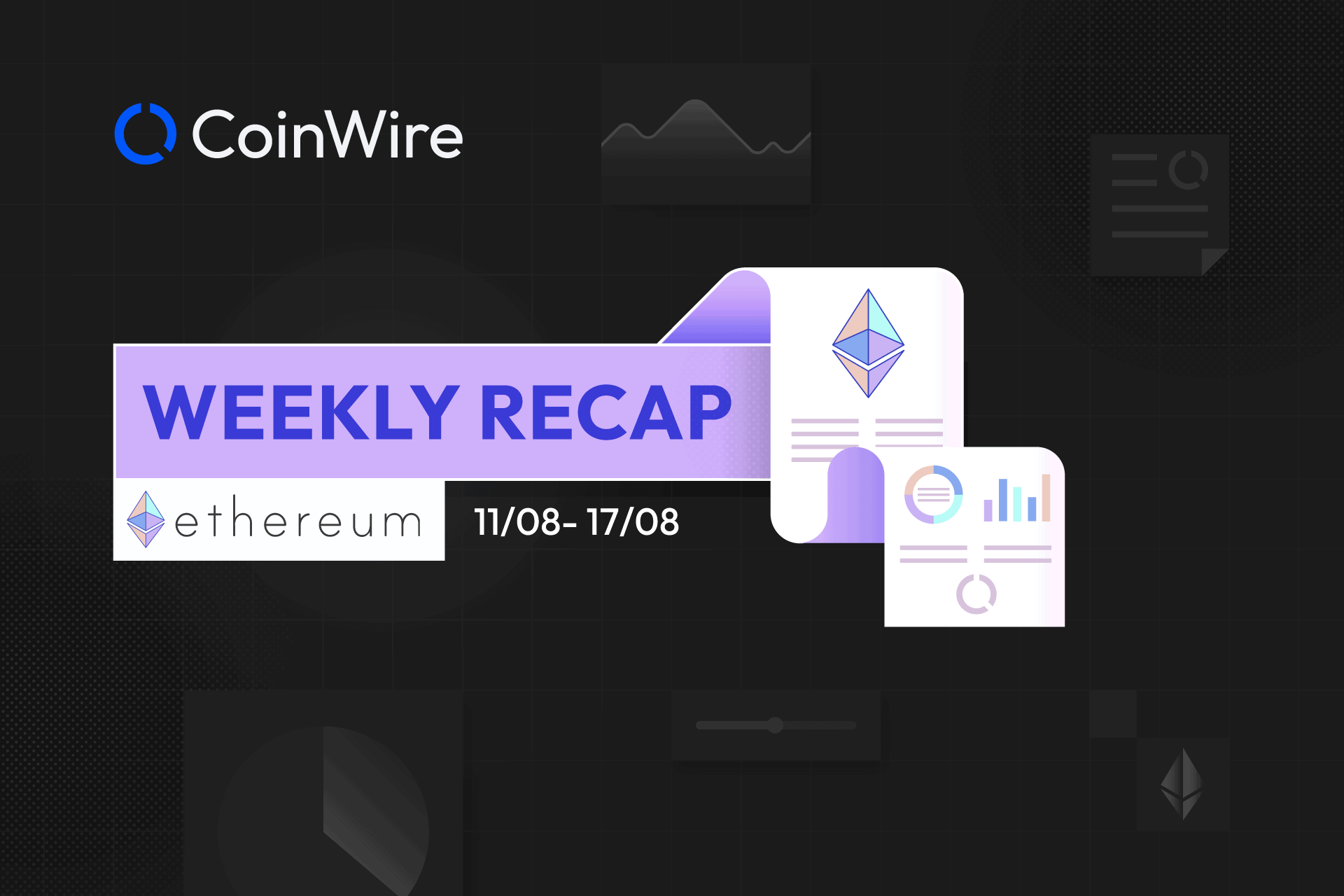 Ethereum Ecosystem is making progress daily, so we hope you do not even miss any updates from the past week. Here is a recap of the Ethereum Weekly Ecosystem.

Can’t you wait for the upcoming launch of The Merge? Let’s get into some analysis, news, and data with Ethereum Daily in this newsletter!

A 51% attack is an attack on a blockchain by a group of miners/investors/whales who control more than 50% of the network’s mining hash rate. Attackers with majority network control can interrupt the recording of new blocks by preventing other miners from completing blocks

In this way, this is the first time in history that it is more expensive to do a PoW 51% Attack in Ethereum compared to that of Bitcoin. Therefore, Ethereum will soon be independent of Bitcoin relating to the price action to some extent in the future.

ETH has outperformed BTC by over 65% since June 18th

It can be seen from the chart that since June, the price of Ethereum rocketed up to about 94%, whereas there is only close to 30% for Bitcoin price change.

This can be understood that Ethereum is trying its best for the upcoming launch of The Merge.

Additionally, since early May 2022, there are 131 new whale addresses have appeared on the network, increasing the number of addresses in the critical 1,000 to 100,000 $ETH token address tier.

Moreover, there are around 130 new whale addresses holding between 1,000 and 100,000 ETH. It can be observed that real investors are completely ready for the upcoming launch of The Merge.

One important thing to notice is that Ethereum number of addresses holding 1K+ ETH just hit an 8-month high.

The Goerli Testnet Merge was successful

The nearer the upcoming launch of The Merge, the more active and upgraded the transactions on the Ethereum network. It is also a good signal to see over 2.5M ETH (2.1% of the total supply) has been burned.

Over 90% of Ethereum transactions now use EIP-1559

Ethereum Improvement Proposal (EIP) 1559 is an upgrade that happened in 2021 (one year ago), to change how Ethereum calculates and processes network transaction fees.

The upgrade made Ethereum transactions more efficient by using a system of block-based base fees, and sender-specified max fees, rather than bidding on gas prices to more evenly incentivize miners in periods of high or low network congestion.

It can be seen that Ethereum is more active than Bitcoin ever before. This trading volume reflects the attention of users to the upcoming The Merge. The nearer the upcoming launch of The Merge, the more active and upgraded the transactions on the Ethereum network.

To sum up, from the on-chain statistics, it can be seen that there are many good signals for users to accumulate for joining the Ethereum ecosystem. In fact, it cannot be denied that Ethereum has proved itself in the cryptocurrency market since 2016 to be the top leading coin.

The Ethereum ecosystem is continually happy to be expanding and improving, regardless of how the market is performing. a summary of Ethereum’s achievements in general and important projects in particular.

Ethereum is closer to The Merge than ever before. It won’t be long before Proof of Stake is implemented.

SushiSwap is launching on Arbitrum Nova

DeBank will not support any Ethereum PoW chains after the Merge

Silo Finance announces the deployment of their lending protocol on Ethereum

The market leader in cryptocurrencies, Ethereum has become well-established. In reality, the EVM foundation is required to be used and relied upon in order for many huge blockchain networks, such as Binance Smart Chain, Fantom, Celo, etc. to function more efficiently.

Ethereum and its layer 2 blockchain platforms will soon host applications like Optimism, Arbitrum, Zksync, and others. It is obvious that Ethereum will swiftly establish itself as the most secured blockchain to develop, even though layer 2 will focus on decentralized apps.