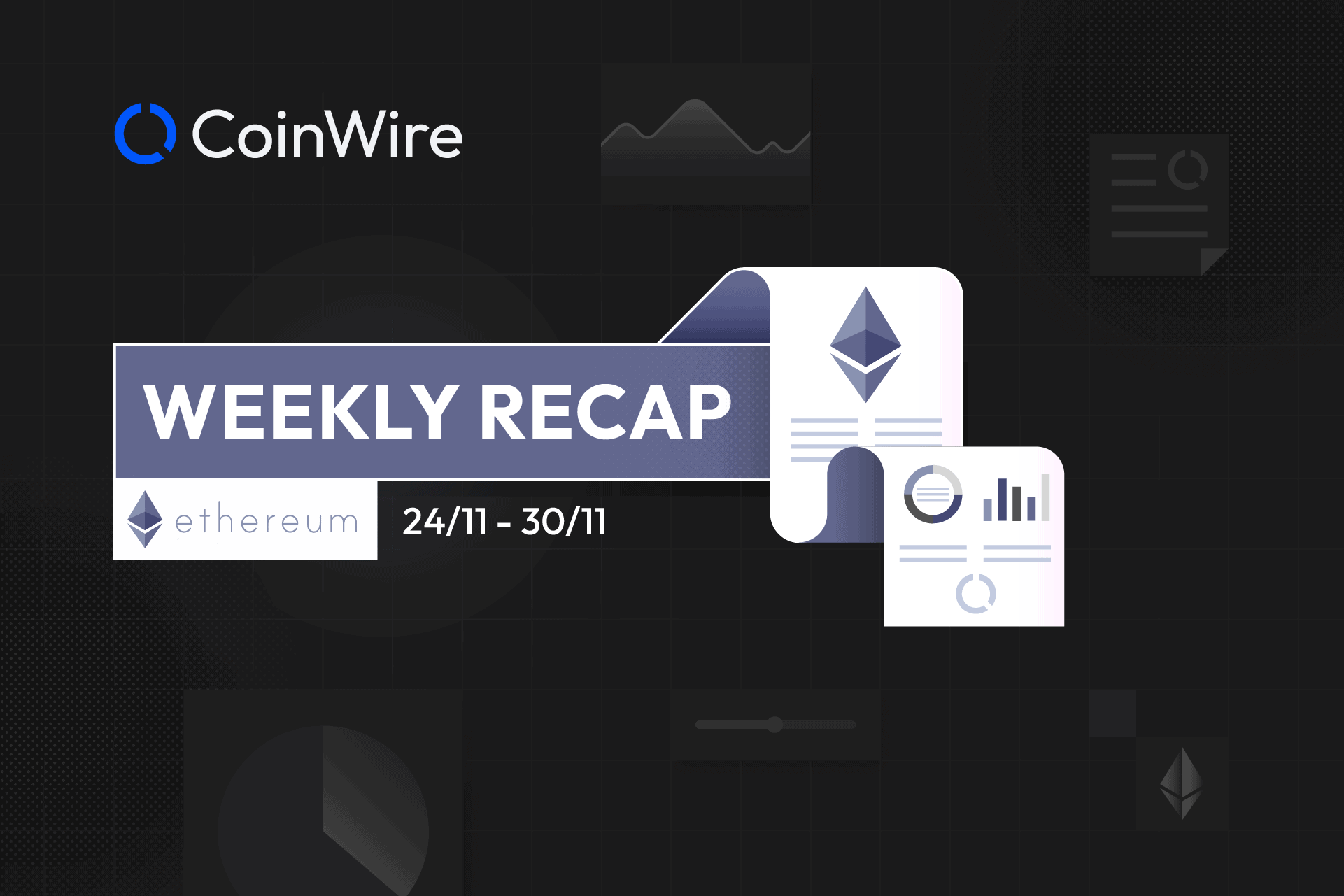 Over the course of the past week at Ethereum Scaling Solutions, a greater number of users have moved from Blockchain Layer 1 to Layer-2s. Here is a recap of the Ethereum Weekly Ecosystem.

What should we do now that the crypto market is extremely bearish?

Both the Layer-2s and Ethereum ecosystems showed signs of a slight expansion over the past week, as measured by data indicators such as the number of active addresses and the total value of Ethereum that was locked up in L1.

These increases were observed in both of the ecosystems. Although it is anticipated that the cryptocurrency market will experience a number of ups and downs in the future, the creator of the cryptocurrency will always keep a stable state in order to continue making contributions to society and creating new things.

StarkWare has announced that StarkNet Mainnet alpha upgraded to v0.10.2

Mainnet launched StarkNet almost a year ago. They started building StarkNet by focusing on functionality. Now, they improve performance with a series of steps to improve StarkNet.
Expect an improved TPS in the upcoming StarkNet versions.
• Sequencer parallelization – already deployed on Mainnet!
• A new rust implementation for the Cairo VM
•  Sequencer re-implementation in rust

Coinbase’s non-custodial wallet service will begin offering support for Ethereum scaling project Optimistic Ethereum’s testnet, according to an announcement by Optimism, the startup behind the project.
It’s the first tie-up between a popular wallet service and an Ethereum “Layer 2” project based on a technology called Optimistic Rollup.
Optimistic Rollup is a scaling approach that uses cryptography to reduce the amount of data that must be processed by the main blockchain, generally by doing most of the computation off-chain.
Starting today, Wallet users will be able to view their balances and send transactions using Optimism’s testnet “safely and securely”

Notable Threads of the week