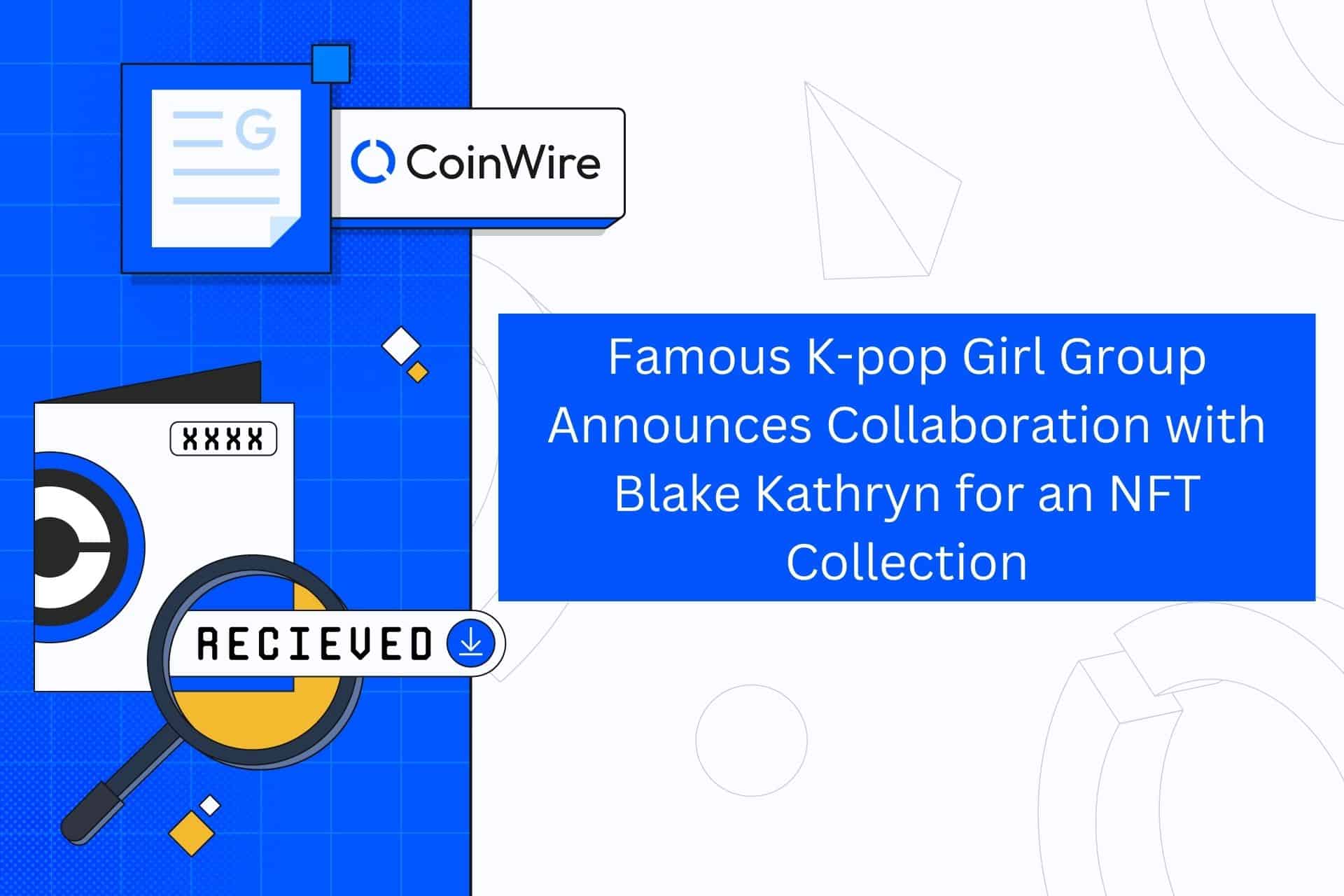 Another music industry venture towards NFTs has come as Aespa, also known as aespa, is a four-member SM Entertainment K-pop group that will launch their NFT collection in collaboration with multidisciplinary designer Blake Kathryn.

Aespa is an amalgamation of the words “avatar,” “experience,” and “aspect.” The group performed at Coachella earlier this year and debuted in 2020. Each member of the group is known to have her own digital avatar.

The collaboration between the group and Blake Kathryn is said to be facilitated by the brand agencies Connecting Dotts and INVNT.ATOM, and the ae girls collection is expected to be displayed at Sotheby’s galleries, which are located in New York.

Aespa claims in a joint statement that they enjoy connecting with their fans in new ways that embrace technology, and that this NFT collection is “cool.” They also claim that they enjoyed working with Blake Kathryn because she is an amazing artist.

Blake Kathryn, who has previously collaborated with artists such as Lil Nas X, Paris Hilton, and Jimmy Choo, stated that collaborating with aespa for a first-of-its-kind NFT collection brings her joy.

Furthermore, she stated that this NFT collection will be a true reflection of the group’s members, namely Karina, Winter, Giselle, and Ningning, because the collection captures the essence and qualities of the aforementioned members.

Blake Kathryn stated that with this collection, she hopes to blur the lines between real and virtual in order to create a new type of fandom. She also hopes that this NFT collection will highlight the fact that female artists are pushing the limits of what is possible.

The ae Girls NFT Collection will be divided into three sections, as previously stated: open edition, “Altars,” and “Dreamspace.” Here’s what you can expect in each section:

As previously stated, the collection’s first section is an open edition. Whereas the NFTs can be minted an unlimited number of times. In this section, the NFT is expected to include one more piece of digital artwork that will serve as an access key for holders.

The “Altars” section of the NFT collection is expected to feature 32 special and limited edition NFTs of each member of the group. Aside from that, the digital artwork will be accompanied by a personalized recording of the relevant member discussing the artwork. The highest bidder will receive the first edition of each Altar, as well as a signed autograph print from the artist and the four Aespa members.

The Dreamspace is the final section of the NFT collection, and it is also expected to be the most rare work in it. Because it is rare, it will be a one-of-a-kind piece with a reflective virtual environment for each Aespa member. Holders of this NFT will receive a trip to Seoul, Korea, at no cost, to meet the K-pop group and attend one of their concerts. They will also receive a video recording from Aespa and Blake Kathryn, as well as a virtual meet-and-greet with the artist.

South Korea on Cryptocurrency and NFT

South Korea is well-known for its popular culture, entertainment, and fashion, which has sparked many global trends. Aside from that, South Korea is widely regarded as the East Asian country with the most advanced blockchain technology. This comes after the country’s adoption of nonfungible tokens, or NFTs, skyrocketed.

The country has already set a goal of becoming the world’s fifth most metaverse-adopted country by 2026, but they are taking it slowly but steadily. The country is reportedly slow in integrating decentralized technology into their community, but they are making progress.

With the country’s new leadership, they intend to set the world record for the first city to enter the digital world for the country’s capital, Seoul. The country also appears to be primed in their technological architectural design, which is reflected in their effective use of these blockchain-related tools.

South Korea’s open embrace of crypto, metaverse, and NFTs appeared to be more influential in their neighboring country, given that some of the most famous K-idols are also on board. Yun Songa, an actress, sold an NFT version of her drawings Camel and the Moon and Camel and the Sun at the NFT Busan 2021, which was said to have sold exceptionally well.

Another was The King’s Affection and Cheese in the Trap actor Park Ki-woong, who was named NFT artist after receiving a K-Art award for his portrait painting titled Ego. These are just a few examples of how the entertainment industry is breaking into the NFT space.