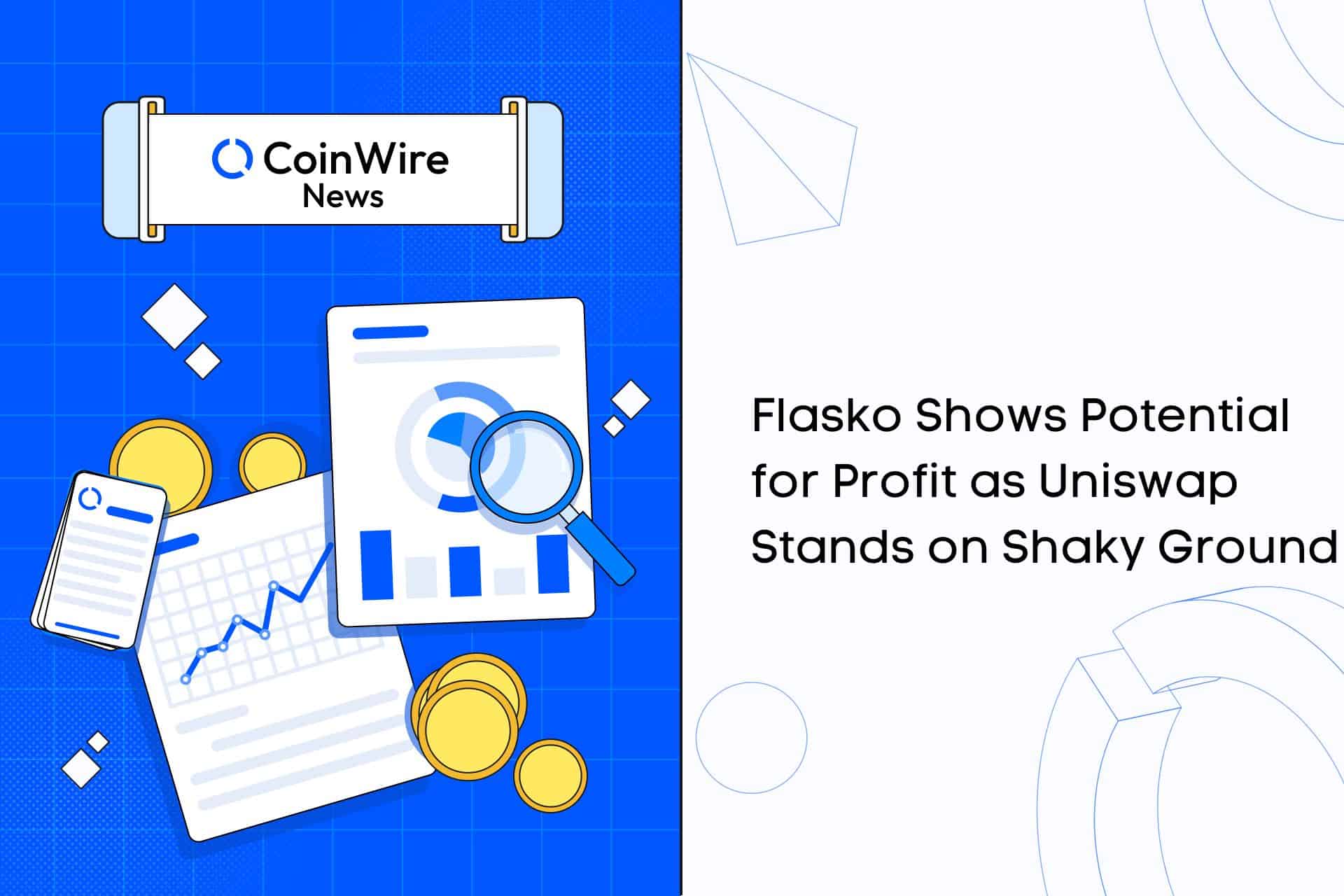 Investors from the beverage industry are welcome to venture into the cryptocurrency world, which has an alternative investment market valued at $13.4 trillion, on the NFT-powered investment platform Flasko. According to reports, Flasko is developing a platform where users can invest in premium NFTs that are backed by pricey bottles of liquor like whiskey, champagne, and wine.

Additionally, by working with Flasko on the aforementioned platform, startups in the luxury beverage sector could potentially reach a wider market and attract new clients. According to the report, presale participants will get the benefit of lower trade costs and first access to new merchandise.

Additionally, a select group of early backers will have the opportunity to partake in Flasko-sponsored wine tasting events worldwide and a trip to the Champagne region of France twice a year.

Coins are reportedly selling out quickly in Stage Two of the aforementioned presale, which began in September of last year. Although many cryptocurrency experts have predicted that its price will rise to $4 by the middle of 2023, it is currently only $0.085 per coin.

Even for ApeCoin (APE) and Uniswap (UNI), whose respective investors have recently been uneasy given the market situation, 2022 has been a difficult year for all in the cryptocurrency sectors. Both coins’ futures appeared to be a little hazy at this point, despite the fact that they had initially seemed so promising. Flasko, however, appeared to be doing well, and some investors are already turning their attention to it.

Bored Ape Yacht Club, the creator and owner of The Bored Ape NFTs and ApeCoin, once held the top spot in the rankings, but recent market turbulence has caused it to appear to be losing ground. This then emphasizes the viewpoint of some people who claimed that ApeCoin was a “worthless meme coin.”

According to reports, the idea was reflected in its current value, which is only $2.90, which makes its respective holders anxious. The report claims that a number of ApeCoin investors have been preparing for the presale of Flasko because it is now seen as a fantastic opportunity to earn consistent returns throughout the current market downturn.

The price of Uniswap recently increased on November 21 along with the global cryptocurrency market and large-cap altcoins. On November 22, 2017, it was observed to have increased by 6%. The UNI native token of the Uniswap decentralized exchange (DEX), which is currently trading at $5.47, has seen a daily gain of 6.56%. On the daily chart, the UNI trade was seen to be up 14% to $159.93 million at the time of press.

However, according to Santiment’s net flow balance, UNI experienced significant exchange inflows despite the recent gains that were made despite the current market turbulence. which today’s 4-hour chart indicates saw about 66,400 UNI move to exchanges.

Wherein inflows essentially indicate that traders and short-term investors have been moving their respective tokens into exchanges in order to profit from the higher prices. Although Uniswap still managed to rise from its lower bounds in the midst of the market turmoil.

Sadly, there has been a pullback in network growth, which was seen to have fallen to a monthly low. Additionally, it was claimed that top exchange addresses held the majority of the UNI supply, which decreased by 11M tokens following the demise of FTX.

The development team behind the decentralized exchange Uniswap, Uniswap Labs, recently released a privacy policy that stated that they would be gathering specific on-chain data from their users in order to purportedly improve their product.

They stated that they want data-driven decisions to be made in order to enhance the user experience in the privacy policy that was also released. This would involve them gathering limited off-chain data and publicly available on-chain data, such as the type of device and browser being used.

In addition to making this declaration, Uniswap Labs made it clear that they would not gather any personal information, including first and last names, addresses, dates of birth, email addresses, or internet protocol addresses.

In their privacy statement, Uniswap Labs stated that they wanted to prevent fraud and other illegal activity, enhance the quality of their products and services, and address any potential security problems, such as bugs. The privacy policy also mentioned that, in the interest of safeguarding customers, regulators, governmental bodies, and law enforcement might need the collected on-chain data in order to comply with relevant laws and regulations. Additionally, they made it clear that no third party would receive the aforementioned data for marketing purposes.

According to the report, the New York-based company Uniswap Labs would gather, use, and share the relevant data of users interacting with the Uniswap web app and www.uniswap.org, the front-end it manages and maintains. According to reports, this wasn’t the same as Uniswap’s smart contracts, a decentralized service offered through the Ethereum blockchain.