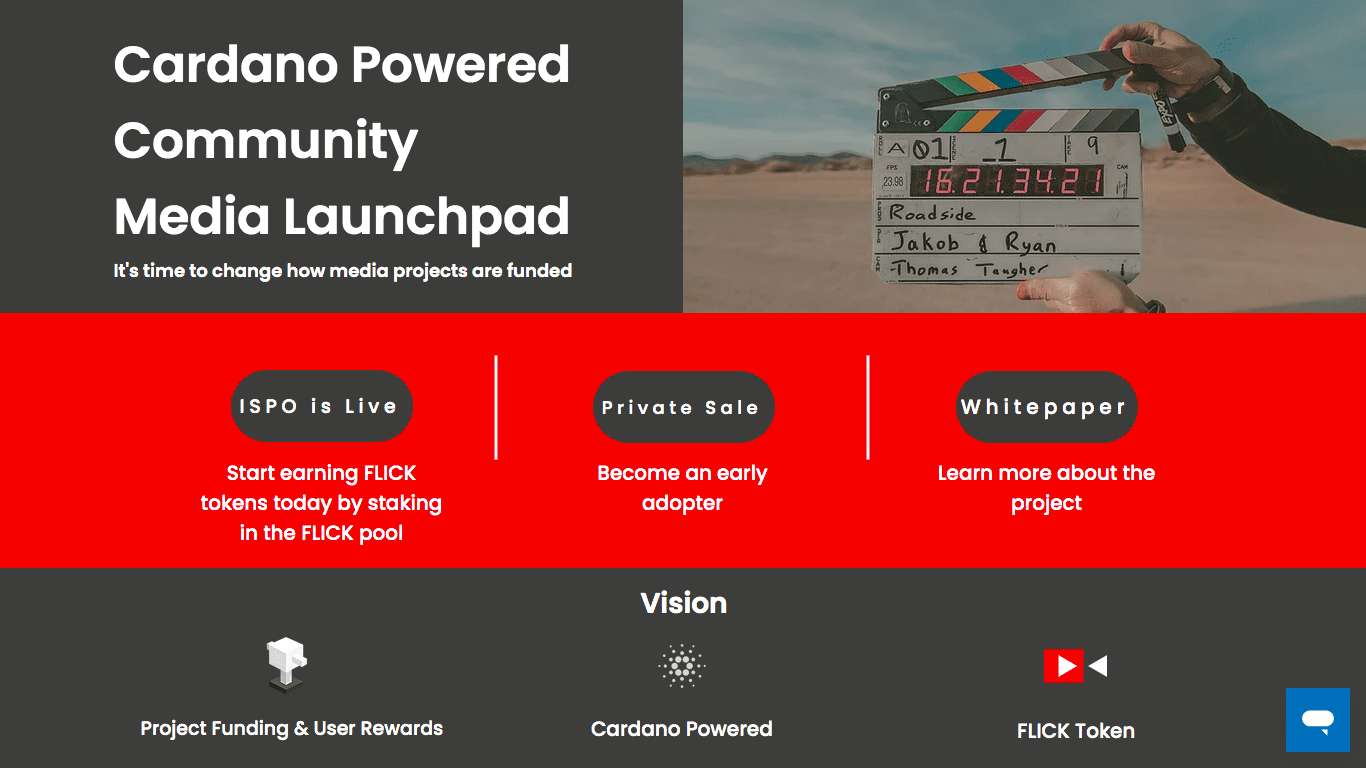 Flickto, a new Cardano-powered media launchpad will change how media projects are funded. Let’s have a look at this project.

Flickto is a community media launchpad powered by Cardano.

Globally, Flickto will empower artists by funding projects selected for investment by the Flickto community, using the FLICK token as a medium of exchange and voting/staking mechanism. A first in the Cardano ecosystem, anyone can get involved and fund media projects, and profit from their success.

Flickto’s native token is FLICK. It will help the next generation of filmmakers, TV producers, and streaming content creators. Users stake their FLICK to vote on media projects, and are rewarded with a share of the project’s distribution royalties. In terms of initial Token distribution, users that hold ADA are able to earn FLICK by staking to one of the Flickto project pools.

ISPOs and How To Get FLICK Token

ISPOs are a proven mechanism to raise finance for initiatives on Cardano, and have been deployed by a few projects previously. At Flickto, they will leverage the ISPO model to collect funds for the project itself and be a source of funding for media projects the Flickto community decides to launch via the launchpad, with innovative novel financing methods.

Delegating ADA to one of the Flickto ISPO pools will reward you FLICK tokens and also enter you into NFT airdrops from the initial media projects Flickto has partnered with.

Base reward: 0.15 FLICK per active ADA Staked per EPOCH

Minimum active stake per EPOCH to be counted: 10 ADA. Flickto will handle reward distribution at primary phase (no claiming needed). FLICK is earned regardless of pool performance and Active Stake is used for all calculations

Ends: When all FLICK has been distributed.

Base reward: 0.15 FLICK as in the Primary Phase, but with a reduction factor of 0.01 FLICK every EPOCH to a minimum of 0.02 per ADA Staked.

Tokens can be claimed for a 12 month period after the EPOCH in which they were earned. Unclaimed tokens will be transferred to the treasury.

The FLICK Private Sale is currently accessible to those seeking to invest more than 100ADA (or value comparable in other major cryptocurrencies) into the project and for accredited investors. 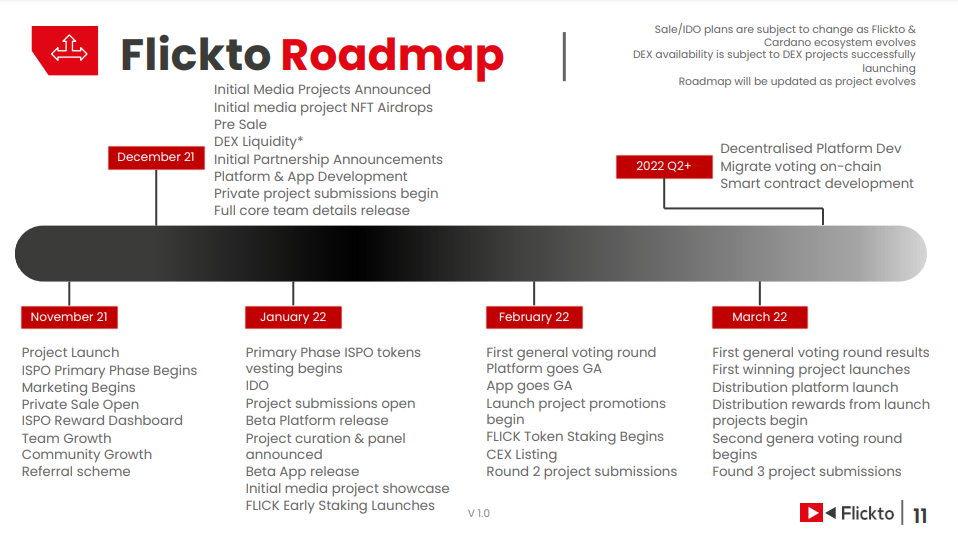 On CryptoDaily.io, the opinions expressed do not constitute investment advice. Investors should conduct extensive due diligence before making any high-risk investments in cryptocurrency or digital assets. Please keep in mind that all transfers and transactions are at your own risk and that any losses you incur are entirely your responsibility. CryptoDaily.io does not recommend or endorse the purchase or sale of any cryptocurrency or digital asset and does not act as an investment advisor. Kindly be aware that CryptoDaily.io is an affiliate site. 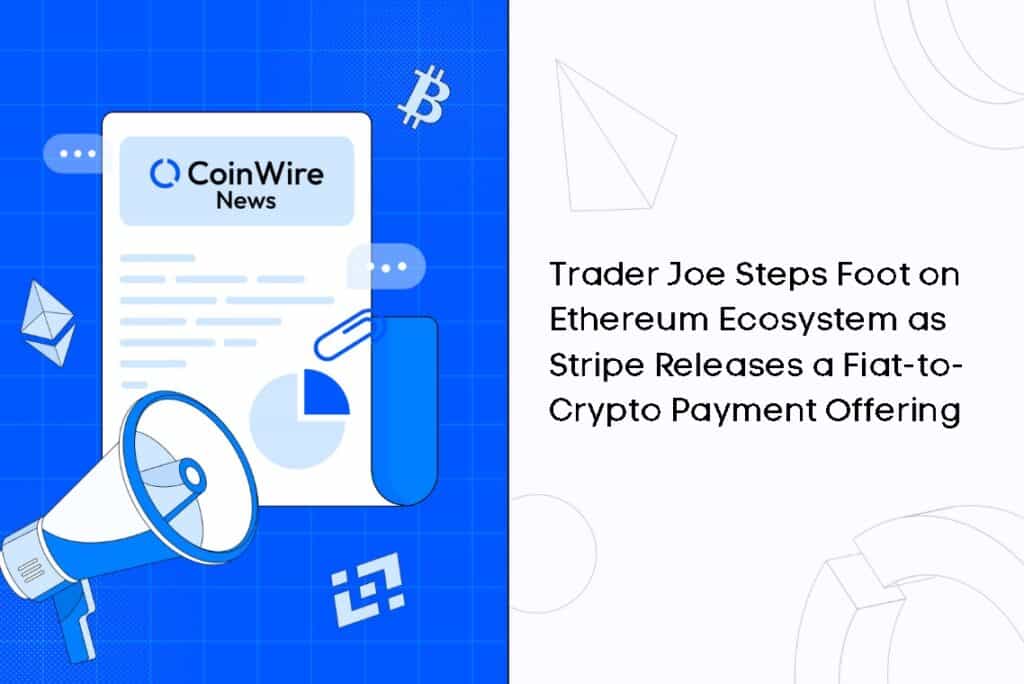 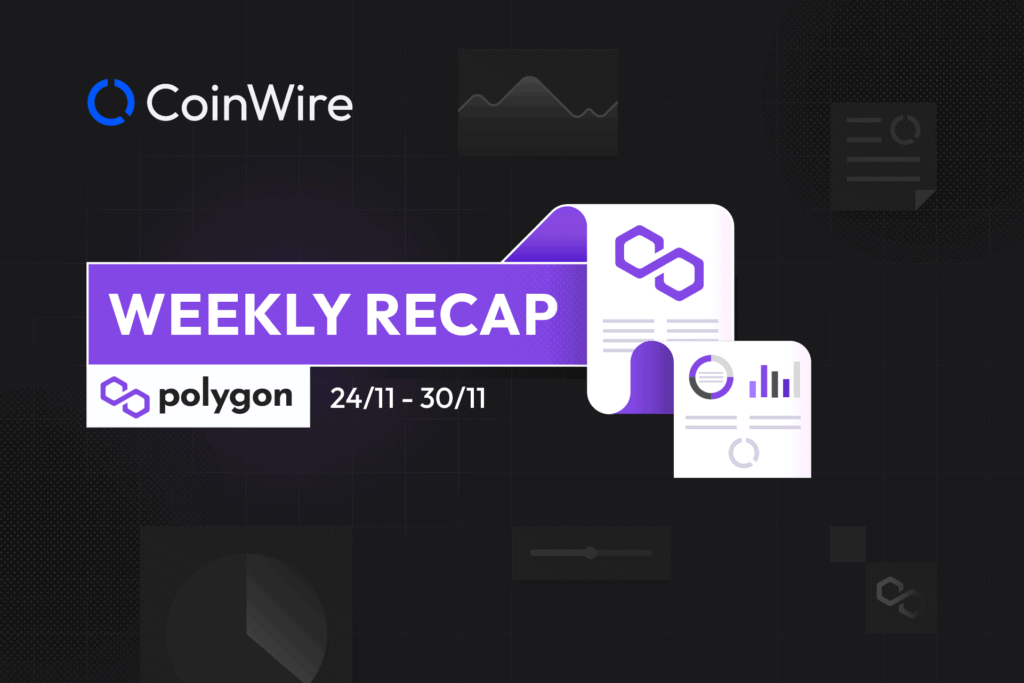 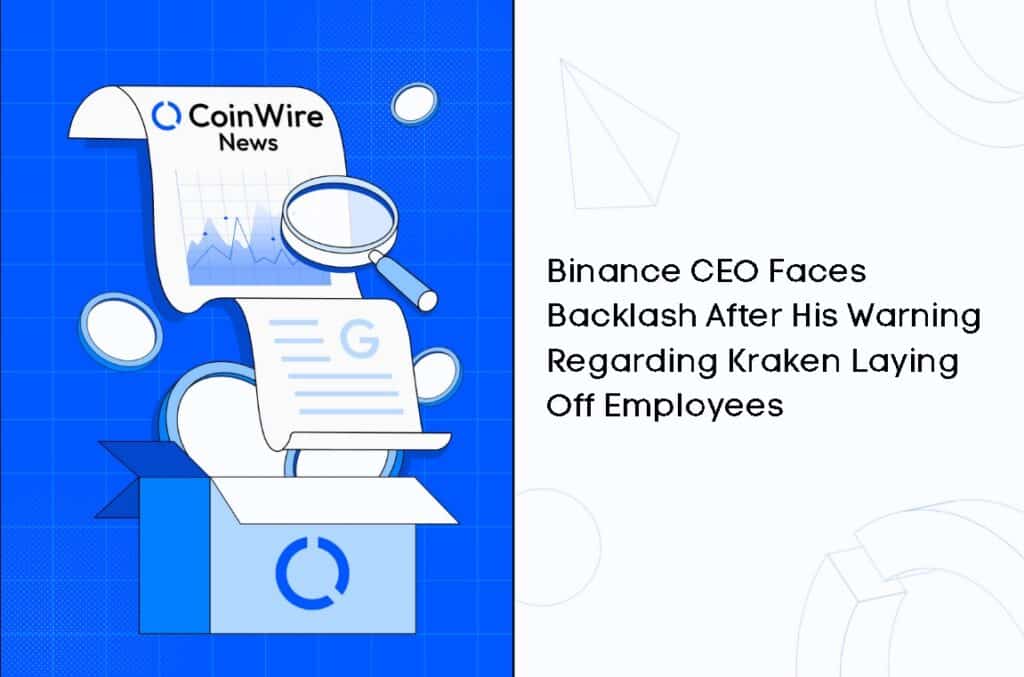 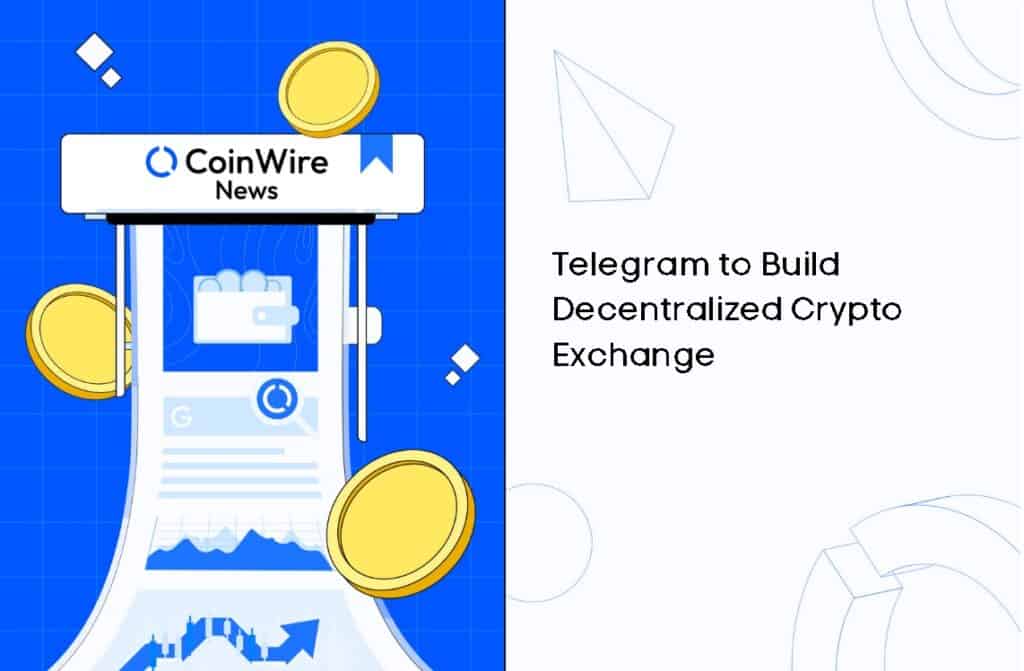