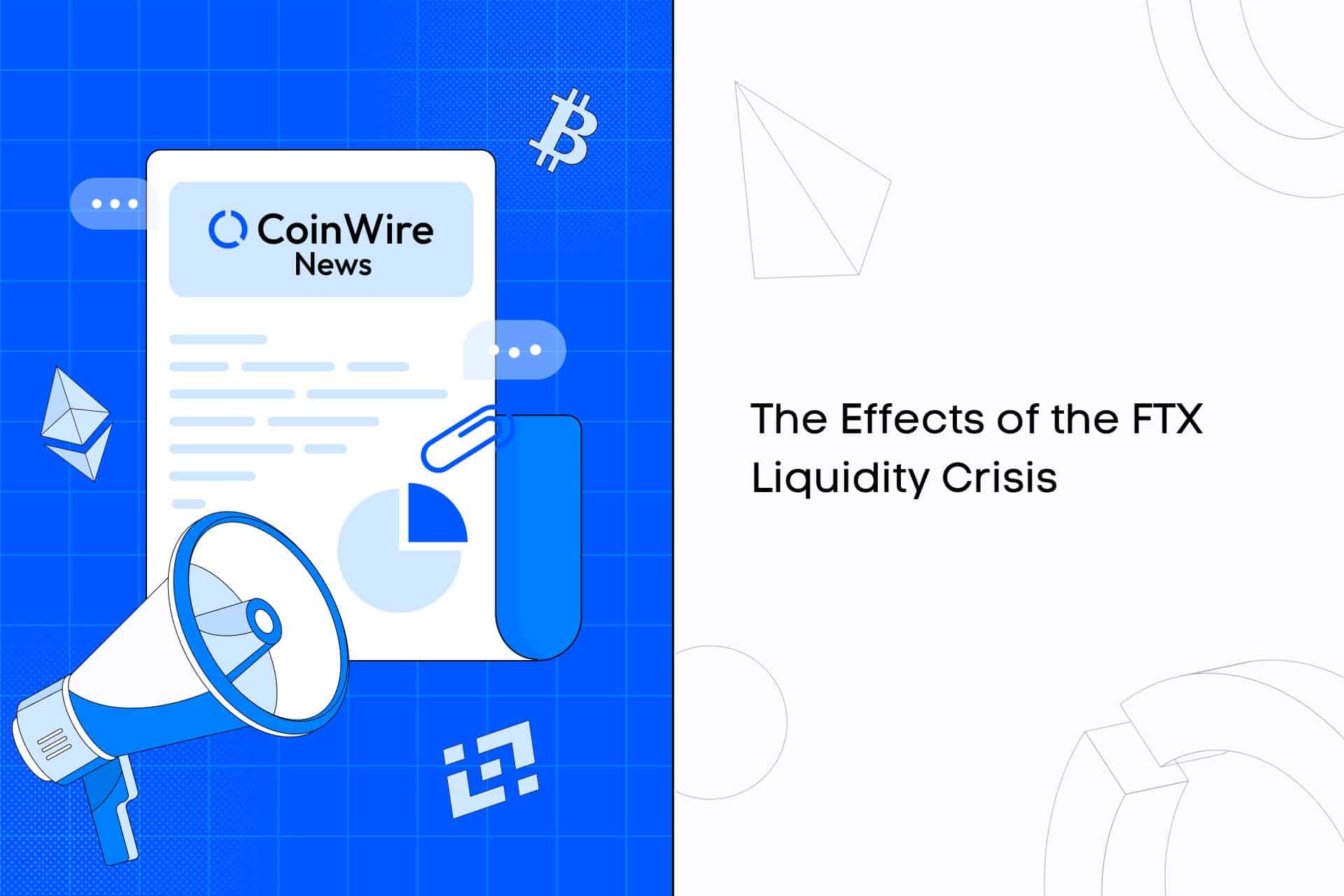 Investors are among those who stand to lose the most if FTX, one of the world’s largest cryptocurrency exchanges, fails and is bought out. Tom Brady, a football player, and his then-wife Gisele Bündchen, a Brazilian model, are among its investors.

The couple reportedly invested heavily in the aforementioned cryptocurrency exchange in 2021, at the same time as their partnership with it and its CEO Sam Bankman-Fried was announced. They acted as brand ambassadors and received an unknown equity stake in the company in exchange for cryptocurrency.

Although some investors’ and users’ funds were at risk because withdrawals on FTX were still frozen, Hodlnaut, a Singapore-based crypto lender, allegedly was able to withdraw $18 million in crypto funds, but it remains at risk.

According to the report, Hodlnaut’s interim judicial managers were able to consolidate over 95% of its assets on centralized exchanges, with $18.1 million held on FTX, including Bitcoin, Ether, and Stablecoins. This, however, was discovered to be false.

Customers of FTX are currently unable to withdraw funds from the respective FTX exchange platform because it is not experiencing a liquidity crisis. The crisis was sparked by a report that revealed the financial vulnerability of FTX’s sister company, Alameda Research.

According to the report, the Hodlnaut’s managers may have been able to divert funds away from FTX before operations were halted. In addition, the said managers reported that the first’s employees were able to withdraw a total of $550,000 between the beginning of July and when withdrawals were halted.

Hodlnaut is one of many companies that have suffered as a result of the pressures of this year’s cryptocurrency bear market. After losing $189.7 million in the Terra ecosystem’s collapse, the company reported freezing withdrawals by August.

FTX has assured its respective users that it will reimburse them in the midst of the current liquidity crisis. Although the entire plan and timetable for this claim had not yet been established.

Tom Brady, the well-known football player, and his then-wife, Brazilian model Gisele Bündchen, signed a “long-term partnership” with FTX in 2021. The alleged partnership was promised an annual multi-million dollar donation to charity, but now that the company is in crisis, the celebrity’s fortune may be at stake.

The amount invested in the exchange by the respective celebrities was not disclosed, but according to the report, when the celebrities signed the partnership, the FTX’s valuation increased by over 1,000% in 2021, from $89 million to over $1 billion.

The celebrities remained silent and have not yet commented on the ongoing controversy. In October of that year, the couple finalized their divorce. While the football star had intended to retire from the NFL, he stayed a little longer for the Buccaneers quarterback; however, rumors suggest that this “little” stay may be extended due to the financial disappointment with FTX.

Tom Brady on the Web3 Space

Tom Brady was one of many celebrities who jumped on the cryptocurrency bandwagon in 2021. When blockchain bulls claimed that the value of cryptocurrency would only rise, Brady had some other ventures in the Web3 space aside from his partnership with FTX. The football player aided Autograph, an NFT startup that produced NFTs for the NFL.

The report claims that Braddy appears to be throwing a lot of money around now that FTX is about to collapse. Similar to FTX founder Sam Bankman-Fried, who has a stake in his own company worth 53% of the company’s $6.2 billion valuation and another $7.5 billion in his crypto research company Alameda. The 30-year-old billionaire is no longer included in the Bloomberg Billionaires Index, so there is a good chance that he will end up with just a meager $1 billion, a 94% loss on his fortune.