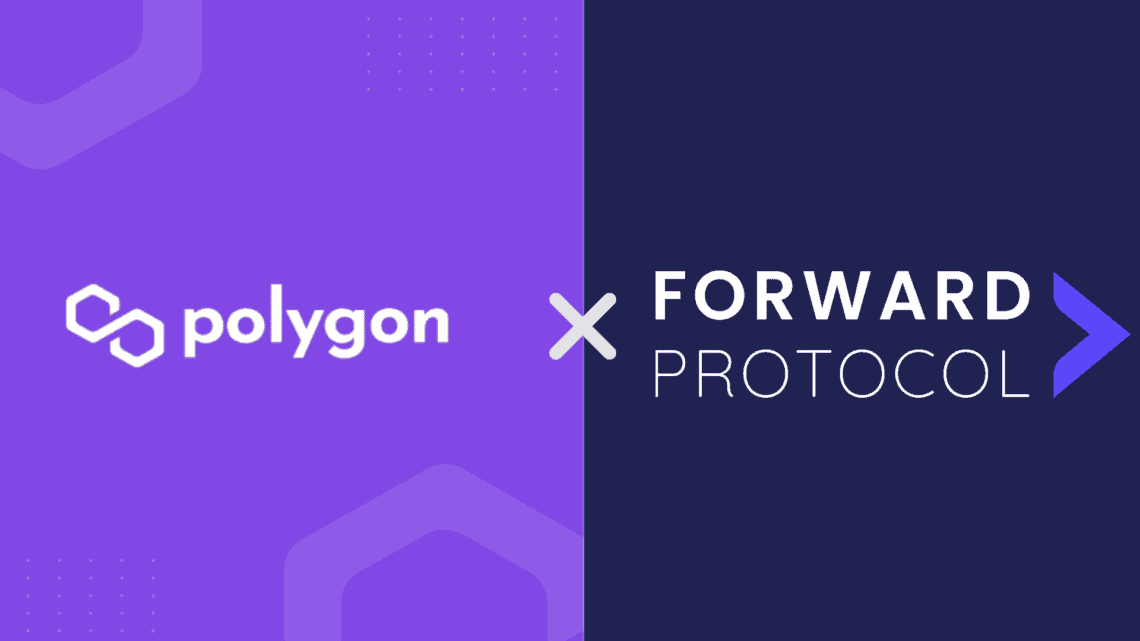 We are delighted to announce Forward Protocol’s strategic deployment on Polygon (Matic) to debut its blockchain-based learning ecosystem to a blockchain-enabled audience.

Forward Protocol and its implementation in English Forward

Forward Protocol is a knowledge protocol that facilitates decentralized and democratized learning globally by rewarding participation and motivating excellence among all participants. English Forward is first in line to deploy the Forward Protocol learning model, which is a noteworthy achievement in its own right. English Forward has over 19 years of experience educating students from underprivileged locations around the globe, helping them learn the English Language – the language of the internet.

English Forward’s longevity is a product of inspired partnerships, and it continues to wax strong. It was in its infancy when one of the greatest tragedies in the global stock market to date struck – the dot-com bubble burst. Parallel platforms have also come and gone, cue Yahoo Answers. It even predates Reddit, the popular discussion website. English Forward already implemented its DAO model a couple of decades before it became a blockchain innovation. English Forward has also served over 300 million unique users in its time. Hence, it is no wonder that it has decided to take the next step in its evolution by adapting the Forward Protocol.

Now, Forward Protocol has the profound pleasure to reveal its deployment on Polygon, the internet of blockchains.

Proof of Value-Delivered deals with the movement of money between experts and learners. It enables payment and special incentive systems.

Proof of Value evaluates online educational content like questions, answers, or blog posts. The smart contract rewards publishers based on the community’s feedback (upvotes, comments, shares, etc.) purely using the ad revenue generated on the page and rewards by the users who loved it.

Distributed Reward/Reward Sharing provides rewards to everybody who contributed to the growth journey of a learner.

Proof of Ownership protects the intellectual property of course material and much more with NFTs.

Initial Knowledge Offering helps experts raise funds to create educational material with zero risks for both the expert and the learner, but ensures the experts are rewarded for their time and effort before actually creating the course.

The Vision Behind the Union

Polygon is a protocol and framework that uses the best features of Ethereum to build and connect Ethereum-compatible blockchain networks. Polygon creates an open, borderless ecosystem where humans and machines interact and exchange value freely without any central authorities.

Polygon‘s mission to create a scalable multi-chain system of Ethereum compatible blockchains has grown popular within the blockchain community, seeing it rise to be the 17th ranked cryptocurrency by market capitalization. Forward Protocol joins the exclusive company of partners that have contributed to Polygon’s growth with this deployment.

Forward Protocol and Polygon share common values and goals that can be achieved by a mutually elevating alliance which exposes both projects to new frontiers and growth opportunities.

Polygon also solves the high gas fee problem synonymous with many blockchains, especially during periods of increased traffic. Forward Protocol users will not have to contend with this age-long blockchain problem thanks to this alliance, even though millions of transactions a month with large on-chain data will be processed on the platform.

Blockchain technology still has a long way to go before it reaches its figurative ceiling if there ever was one. However, Polygon and Forward Protocol are two ground-breaking projects that can push the limits of what can be achieved by incorporating blockchain technology into the learning ecosystem and refashion knowledge transfer as we know it.

Forward Protocol is a knowledge protocol that facilitates decentralized and democratized learning globally by rewarding participation and motivating excellence among all participants.