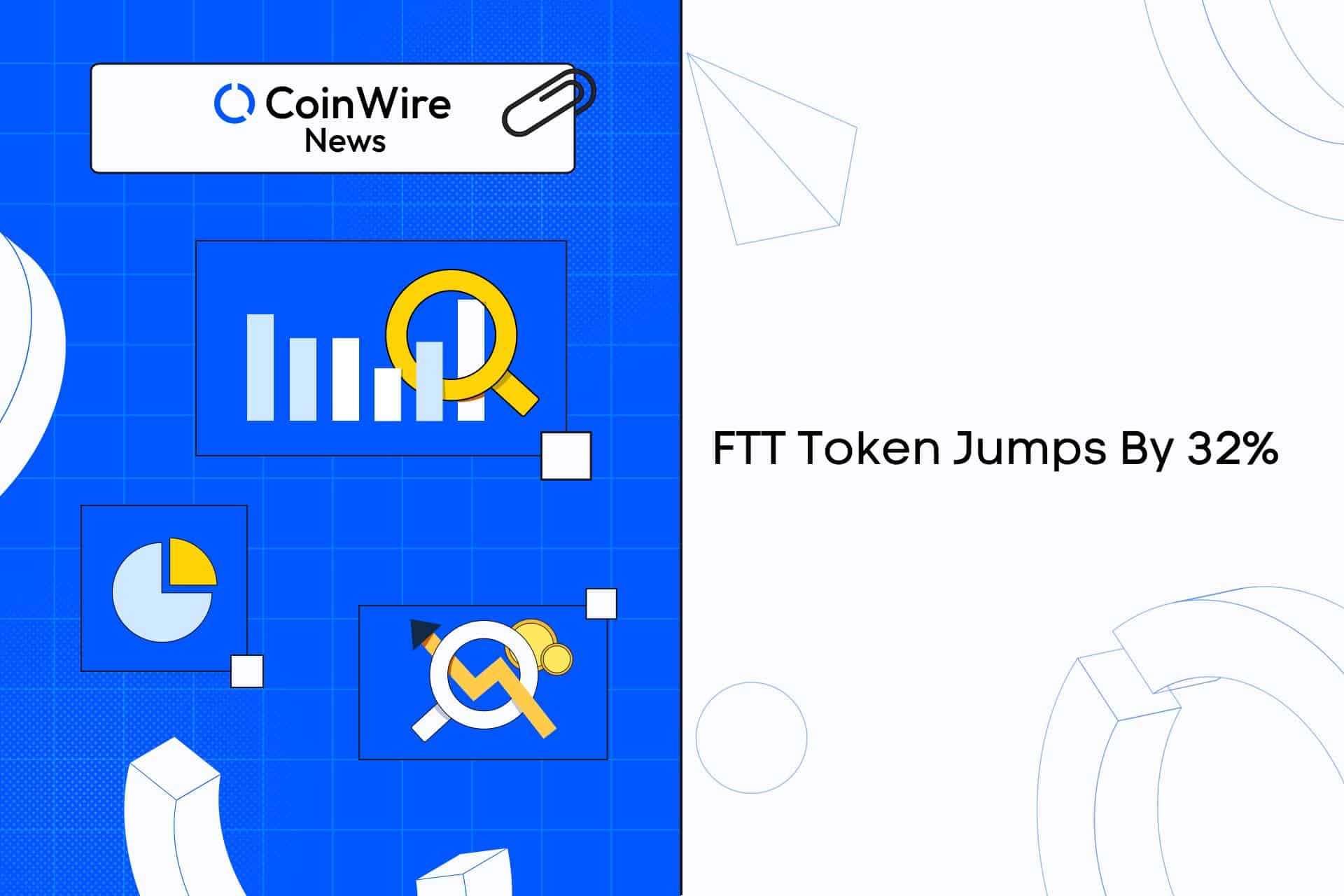 The value of FTX’s native token, FTT, pumped by 32% a few days after the company’s new CEO, John J. Ray III, discussed ambitions to revive the defunct crypto empire that was formerly ruled by none other than the self-proclaimed “crypto genius,” Sam Bankman-Fried.

The new CEO of FTX then reaffirmed that they are still looking for and recovering FTX’s assets. However, he has already given each group a mission to investigate the viability of resuming the exchange’s international component. Ray added that some of the company’s stakeholders were already working to determine what they considered to be a viable business.

According to reports, FTT’s pump brought the stock up to roughly $3, a 165% rise from its all-time low of $0.82 on December 30. FTX has been completely in a downward spiral, however its native token FTT is said to have never reached zero. According to reports, FTX released this token so that users of its exchange might receive fee reductions.

Additionally, FTX has used FTT to acquire the assets and businesses it desired, including the now-defunct company Blockfolio. It is still unknown why traders continue to buy and sell FTTs. Despite the fact that some industry experts believe it’s likely that traders see a chance to benefit from the token’s extreme volatility. Another thing is that traders might be making predictions about whether FTT will ever again be useful on the FTX exchange.

But it’s not exactly breaking news that FTX might keep rebooting. This information about restarting was brought up again last week when the creditor committee lawyers for the relevant cryptocurrency exchange said that disclosing the identities of the exchange’s 9 million clients could jeopardize a “possible reboot.”

FTX, formerly one of the largest cryptocurrency exchange platforms, has collapsed in the fourth quarter of 2022. A bank run on the exchange that occurred after it filed for bankruptcy forced it to acknowledge that it did not have one-to-one reserves of customer assets. Which essentially indicated that they were unable to satisfy client withdrawal requests.

The respective platform then stopped allowing withdrawals, and Sam Bankman-Fried, who was the platform’s then-CEO, was charged by American prosecutors with eight financial offenses relating to the demise of FTX. Bankman-Fried is currently under home arrest while she awaits her October trial.