FTX Lawyers and Advisors Reports a Hacking of More Than $400M 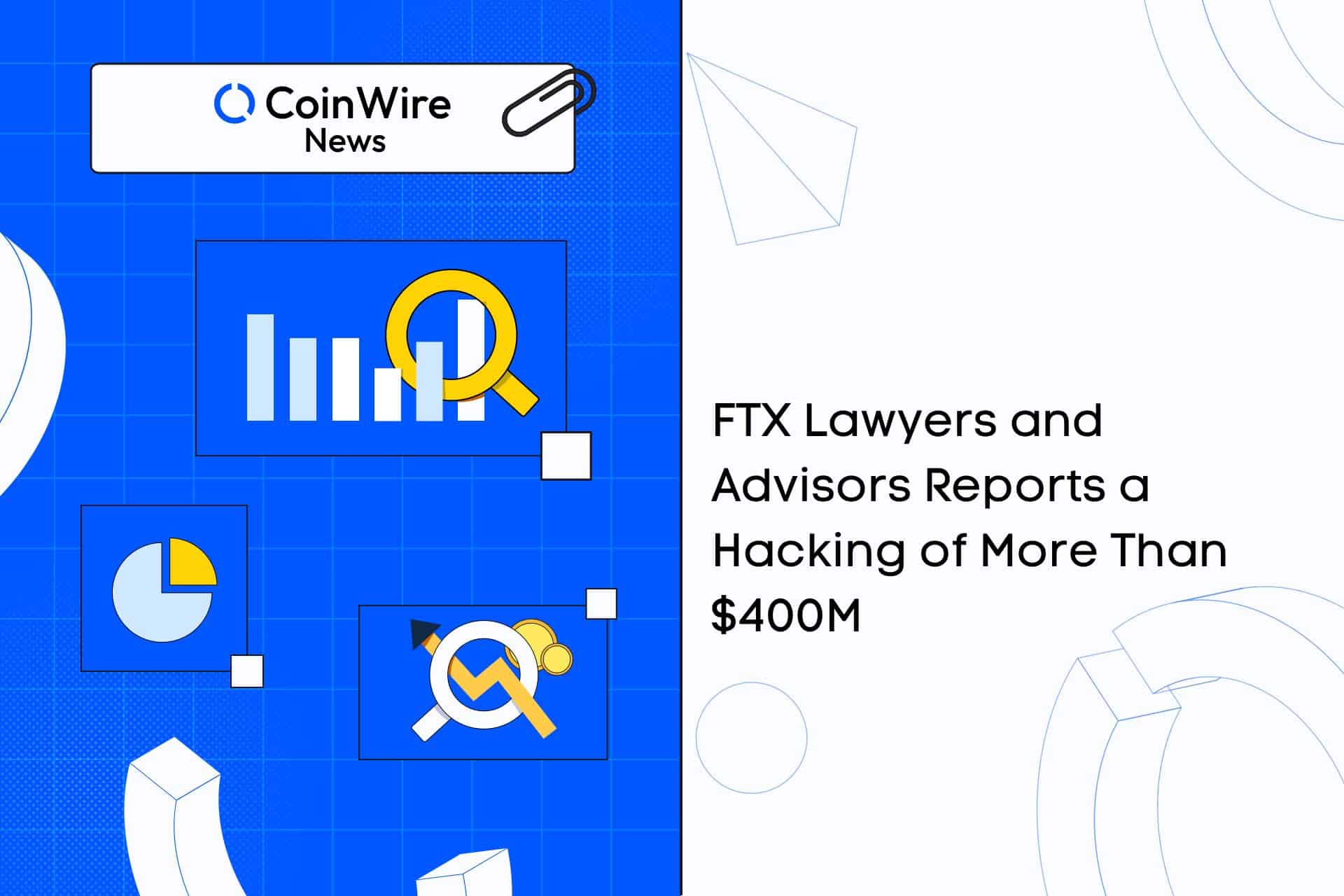 More than $400 million worth of cryptocurrency was stolen from the exchange’s accounts, according to a recent announcement from the bankrupt cryptocurrency exchange platform FTX. The corporation is purportedly attempting to retrieve a large amount of the discovered assets, including the stolen cryptocurrency.

In a presentation titled “Maximizing FTX Recoveries,” the respective attorneys and debtors for the FTX debtors recently updated the total liquid assets identified for recovery and stated that they are valued at around $5.5 billion.

In contrast, the same presentation also mentioned “unauthorized third-party transactions” of $323 million from FTX.com, its respective international firm, and $90 million from FTX US, as well as the theft of a $2 million cryptocurrency fund from Alameda Research.

A blockchain analytics company called Elliptic has revealed that the entire worth of the stolen cryptocurrency was around $477 million. It is worth noting that the once-largest cryptocurrency exchange platform filed for bankruptcy due to an extremely high volume of withdrawals.

Federal prosecutors have also accused Sam Bankman-Fried, the company’s founder and former CEO, with fraud and money laundering. In this case, the former CEO entered a plea of innocence and was freed on a $250 million bond before his trial, which is scheduled for October.

Additionally, FTX’s advisers are preparing to analyze a $2.1 billion share repurchase payment made between FTX and Binance, the top cryptocurrency exchange platform in the world. Although SBF is said to have purchased out Binance’s stake in his company in 2021, it should be noted that Binance was the first outside investor in FTX.

Changpeng “CZ” Zhao, CEO of Binance, was questioned about the potential $2.1 billion clawback as part of FTX’s bankruptcy proceedings back in December during an interview with CNBC. He replied that they would be handled by their attorneys. When asked additional questions, such as if they were willing to return the money, he responded that their legal team was more than capable of handling it.

The presentation mentioned previously contained a twenty-page overview of FTX’s assets as well as information on where the company’s attorneys and consultants are looking for potential recoveries that may be paid back to creditors.

John Ray, the interim CEO of FTX, claimed in a statement that the company’s efforts to optimize recovery are progressing significantly. To be able to find this early information, their team’s investigation likewise required a Herculean effort.