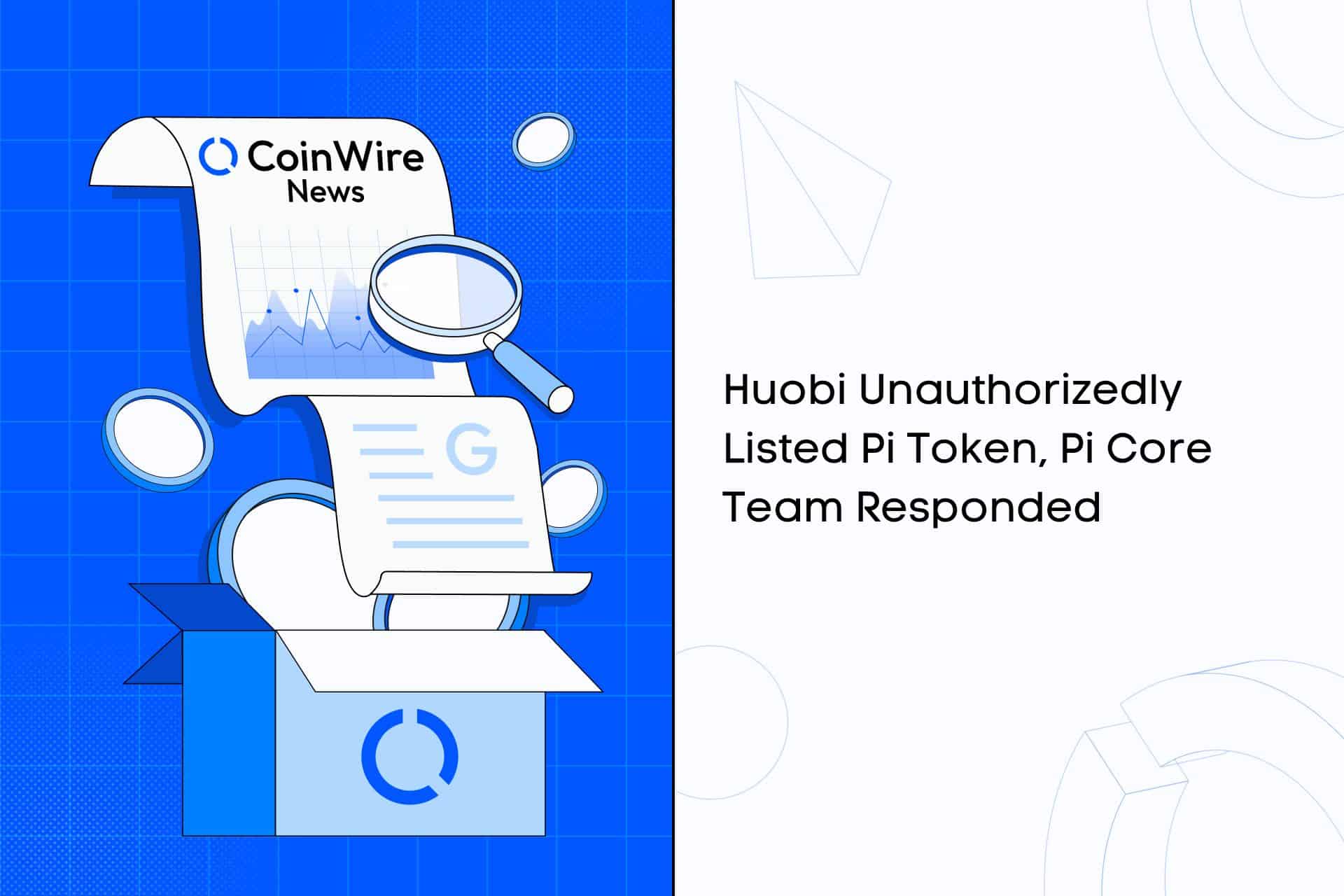 Before the year 2022 ends, Huoi Global have announced the listing of the native token of the Pi Network – Pi. In just a span of 24 hours the price of the Pi token have reportedly surged by 461.3%, furthermore, data have also shown that the said token has reached its all time high.

Pi Network has issued a caution against launching its token on Huobi and other exchanges in response to what appeared to be a success. Pi is reportedly presently traded on the centralized market XT.COM, and according to CoinMarketCap statistics, it is also traded on the cryptocurrency exchanges Hotcoin Global, BitMart, and SuperEx.

The Pi Network has publicly said that they are not a part of the Huobi listings, but they have also sent a warning to Pioneers, the Pi miners, asking them to avoid trading in the unlicensed tokens. The team behind Pi Network has made it clear that trading in their specific token, Pi, on exchanges is “explicitly prohibited” while it is in a “Enclosed Network” period.

This indicated that it would be against Pi Network’s rules to trade Pi tokens on exchanges. The network goes on to say that the “Enclosed Network” era aids in creating ecosystem utilities and obtaining widespread KYC/migration while also creating a workable ecosystem prior to the introduction of the open mainnet.

Actions Taken By the Team

According to the team behind the Pi network, they have initially requested for the controversial listings to be taken down, as they are still evaluating additional actions to be done concerning the third parties and exchanges.

However, this announcement has drawn a lot of criticism. The contentious listing of Pi tokens in Huobi, according to one Reddit user, is a “scam,” and Pi tokens cannot be placed into exchanges via the wallet, according to another Reddit user.

The user said that this made the tokens comparable to a promissory note that may or may not be paid. The same person also pointed out that Huobi’s behavior was extremely dishonorable because the real price of PI is in pennies.

Huobi will be required to delist the relevant token, along with other exchange sites that unintentionally listed Pi on their systems. Due to this, it is anticipated that investors who came into contact with the illicit listings may lose millions of dollars.

Pi Core Team Calls for Taking Down of the Listing

As previously mentioned, the Pi Core team is stern for their call to the number of exchange platforms, including Huobi that have unauthorizedly listed Pi token on their platforms. In which, the said team highlighted that they are not involved in any of the said listing therefore, the was their coin to be delisted in the respective platform.

The Pi Core team issued the aforementioned message and caution in response to the recent social media hysteria over the aforementioned listings. The team has chosen to issue a public statement stating that no listings have been approved and advising all Pioneers not to engage with any if they see any in order to protect their clients, the Pioneers, and the Pi Network itself.

The aforementioned statement also reaffirmed that the native token of the Pi Network in question, Pi, is currently in a state known as “Enclosed network.” Additionally, Pi Network did not approve for trading or listing on any exchange. Additionally, none of these alleged postings or listings were a part of Pi Network.

Although there has been a spike observed on the price of the Pi network on the platforms where it was unauthorizedly listed such as XT.COM and Huobi, which have raised confusion regarding the validity of the said listings, the Pi Network as frontline by the Pi Core Network remained firm on their previous statements.