INTRODUCING REVUTO, A CARDANO PROJECT EVERYONE IS TALKING ABOUT 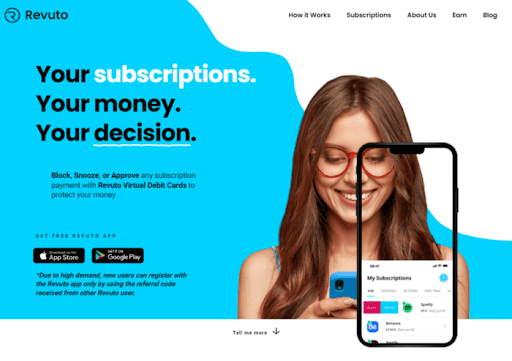 You’ve probably noticed that Revuto lately gained a lot of attention in the Cardano community. What is so special about Revuto and why did this project become a hot topic in the Cardano community? Revuto, the subscription management company behind the first Cardano native mobile wallet and the first public ICO on Cardano, has achieved record growth in the past months and is now once again leading the way by announcing new Revuto Staking Pools. Creating synergies within the Cardano community has been a no-brainer for Revuto because it introduces the project to other users familiar with the network and vice versa.

That being said, Revuto started 2022 on the right note, by teaming up with some of the best Cardano projects and adding their tokens to farming pools within the Revuto Staking Center. The pools offer competitive yields and unique rewards in the form of other Cardano Native Tokens. Back in February, after the launch of basic staking pools where users can stake tokens to earn yield in REVU tokens, Revuto announced VyFinance and SundaeSwap farming pools where Revuto users were able to farm SUNDAE and VYFI tokens by staking REVU tokens. Demand to stake REVU was so crazy that the Hard Cap was filled for both staking pools in the first few days even before the end of the subscription period. It is worth mentioning that thanks to staking pools within the Revuto app, according to data available on DeFi Llama, Revuto already locked more than 28M REVU tokens, which is around 50% of the REVU circulating supply.

Revuto, recently confirmed a flurry of new partnerships by forming alliances with other Cardano builders. Revuto recently let the cat out of the bag by confirming a partnership with COTI, the issuer of Cardano’s algorithmic stablecoin DJED. The net result is that the crypto-backed stablecoin DJED is coming to the Revuto app, and users will have the opportunity to load their Revuto debit cards with DJED. It will also be possible to lock REVU as collateral in order to borrow DJED. As the first Cardano DeFi project that is primarily mobile-oriented, Revuto’s focus is on delivering all DeFi products directly to your smartphone. They just announced they are opening 8 new exclusive staking pools in the weeks ahead so be sure to download the Revuto app, which is available on the App Store, Google Play, and the Huawei App Gallery. REVU token is already listed on Kucoin, Gate.io, BitMart, and available on Cardano DEXs like Sundaeswap, Minswap and Muesliswap.

REVU tokens – your ticket to farm other Cardano Native Tokens

Looks like Revuto is regularly exploring new ideas to provide additional benefits for REVU holders. Thanks to their collaboration with Genius Yield, Revuto just introduced a novelty in the Cardano ecosystem where users can now stake Cardano-native REVU token in order to participate in the initial distribution of supply for a new Cardano Native Tokens. This has immediately become a hot topic in the Cardano community since users now have the unique opportunity to earn GENS tokens through the first ISPO of its kind. Within the Revuto app, users can now stake REVU tokens to earn GENS tokens, and rewards will be distributed as a part of the initial distribution of Genius Yield (GENS) tokens.

The best part is that Genius Yield ISPO rewards in the Revuto Staking Center is almost 3X boosted, meaning they are significantly higher in comparison with regular Genius Yield ISPO rewards. It is also important to emphasize that distribution of the GENS rewards earned through the Revuto Staking Center will be after the end of the 90 days staking period, while users who delegate ADA in the standard ISPO will need to wait for distribution of GENS tokens for 6-12 months after the Genius Yield TGE. Genius deal for Revuto users, right?! Check out their Medium blog post to find more details about this Special ISPO and learn more how to participate in this unique staking opportunity. The good news for Revuto users doesn’t stop here because Rstronaut just started exploring the Cardano universe.

Genius Yield planet was the first one that has been introduced as a part of the 8 new staking pools that will be discovered in the coming weeks. Revuto team already announced the launch of a new R Fund staking pool where users will be able to stake ADA tokens and earn 15% APR, which will be distributed 10% in ADA with additional bonus of 5% in the form of Cardano Native Tokens from R Fund investments. In addition to an appealing APR of 15%, users who stake their ADA in this staking pool will also earn a Special R Fund NFT which will provide users an opportunity to participate in public sales within the Revuto app under special conditions and privileged terms. R Fund is a special crypto fund entirely dedicated to supporting projects that are building on Cardano’s fast-growing blockchain.

Some of the mind-blowing staking pools are yet to come as a Revutonian astronaut explores new staking planets on his mission to find the best available deals in the Cardano universe. If you stake your tokens in all 8 staking pools, you will also earn a Special Rstrounat NFT that will provide you some special features like boosting your APR, early access to other special secret pools, boost your chances for airdrop lotteries and among other things, a special Rstronaut T-shirt. Be sure to polish your space helmets and secure yourself enough REVU tokens to join this space adventure!

Revuto is primarily an active subscription management dApp allowing users to pay for their subscriptions with Cardano Native tokens by using Revuto Virtual Debit Cards in order to help people save money on their subscriptions. Later, Revuto will broaden its product offering by adding support for other recurring payments such as utilities, cable and cell phone bills, or gym memberships. Issuing Physical Debit Cards will come during a later phase. As the first Cardano DeFi project that is primarily mobile-oriented, Revuto’s focus is on delivering all DeFi products directly to your smartphone. In 2021 through an ICO, the company raised $10M in minutes and has received 3 million early sign-ups for the app until today. The company already has over 350k registered users and over 60k Cardano wallets have been created within the Revuto app. As a result, Revuto won the award for the fastest-growing consumer product at the recent World Blockchain Summit in Dubai.

At the moment, the company is preparing to launch a subscription management service with its Virtual Debit Cards and allow users to pay for their subscriptions with Cardano native tokens that will help people to pay for their subscriptions less than they would pay for them with FIAT money. Revuto will soon introduce a Fiat-to-Crypto gateway and additional DeFi features within the Revuto app. In that regard, one of the significant integrations will be the launch of liquidity pools for micro-lending and borrowing.

Revuto will introduce a novelty never seen in the crypto market that will allow users to get uncollateralized micro-loans in crypto and use them to cover their subscription payments. The setup is being developed by Revuto CTO Marko Rukonic, an awarded AI expert with almost 30 peer-reviewed patents. The setup will allow Revuto users to provide liquidity to other Revuto users and earn yield. In contrast, others will be allowed to borrow funds from those pools to pay for their subscriptions even if they don’t have the funds to do so. Most importantly, the ecosystem and tokenomics are designed around the real-world use case that allows Revuto’s cutting-edge blockchain product to stay sustainable regardless of crypto market conditions.

“After being the first public ICO on Cardano, launching the first native mobile wallet on Cardano, and breaking records with our growth, listing on several tiers 1 CEXs – we are proud to make history again. With Revuto Staking pools, we are now the first available staking pools to offer staking and rewards in Cardano Native Tokens. This is a huge milestone for the entire Cardano community of builders and supporters. To ensure our users and investors enjoy the most competitive returns, we selected the best and most promising projects along with exclusive deals. We are excited and proud to see our community go from strength to strength in making our product and service better “, Revuto’s CEO and co-founder Vedran Vukman commented.

Make sure to keep up-to-date on the latest news by following the Revuto official channels: 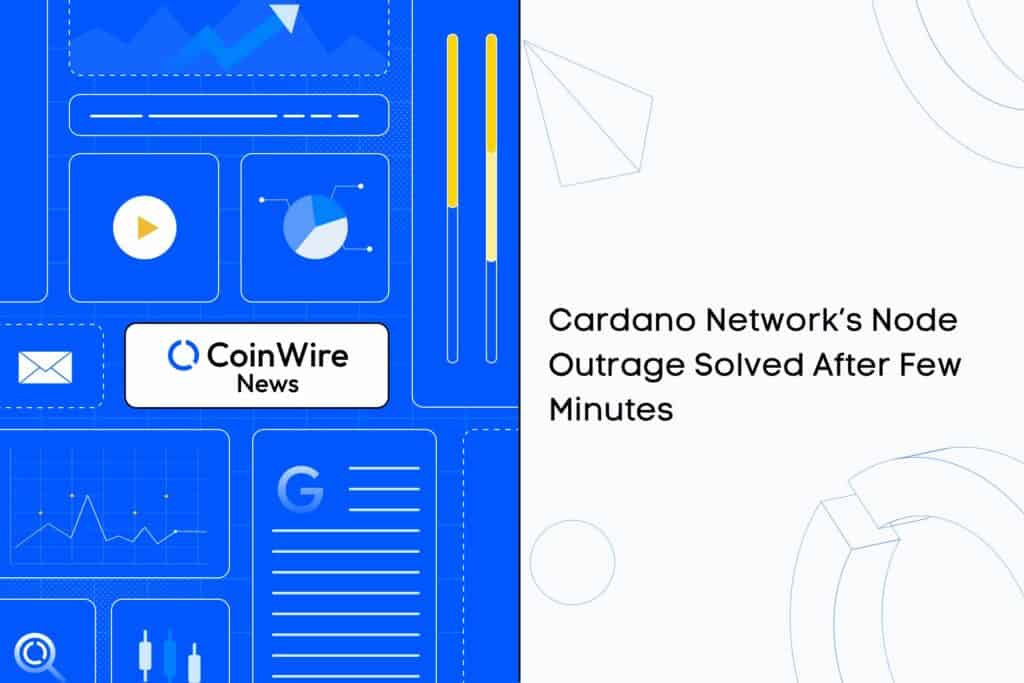 Several developers have reported on GitHub that the Cardano network experienced an outrage last Sunday. The aforementioned outrage was resolved within minutes, and no single root cause was identified initially. […] 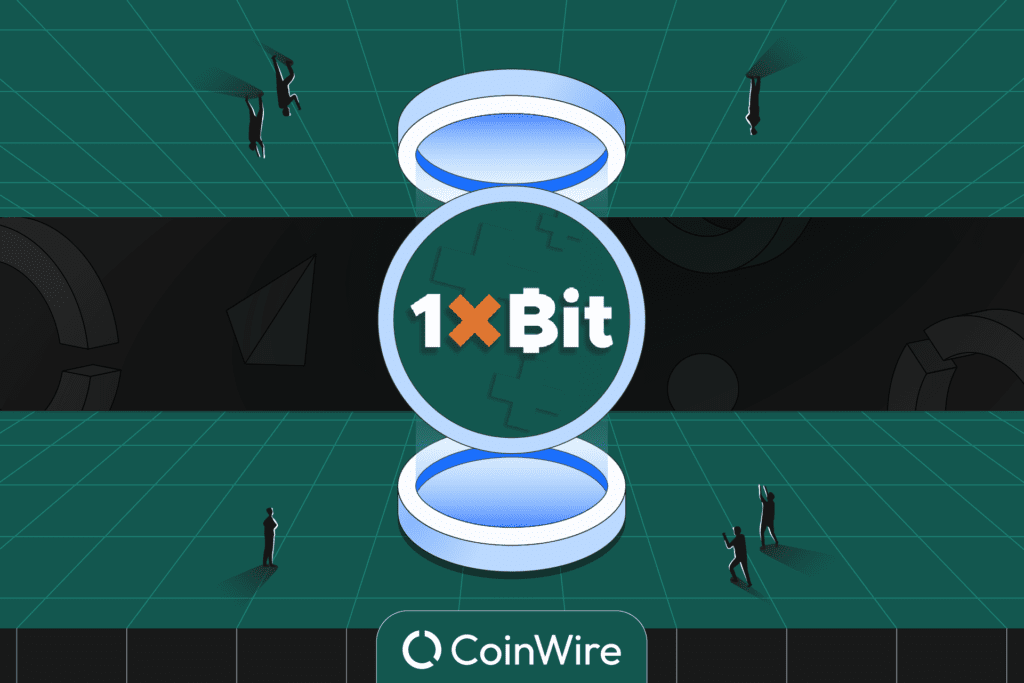 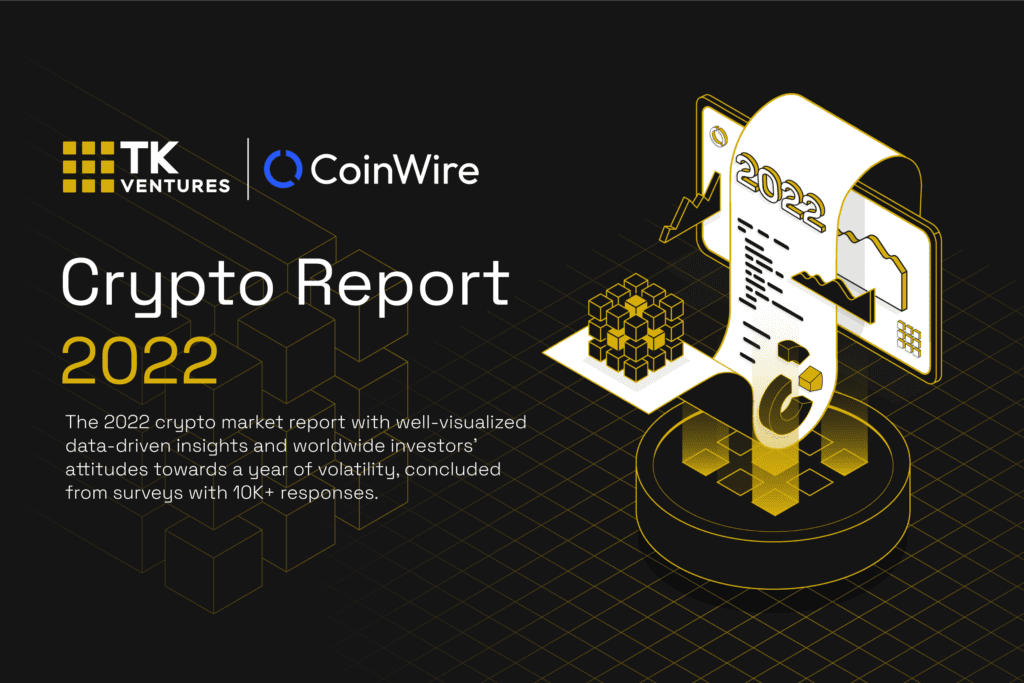 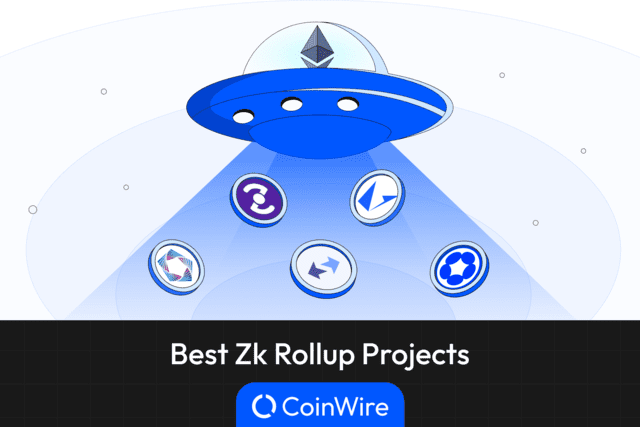 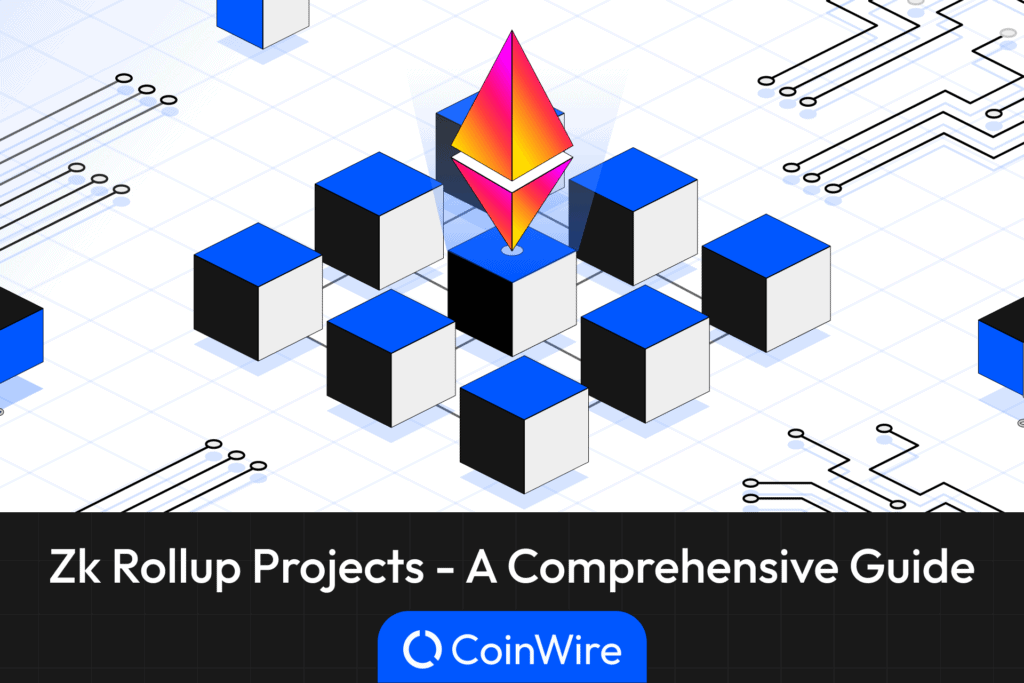