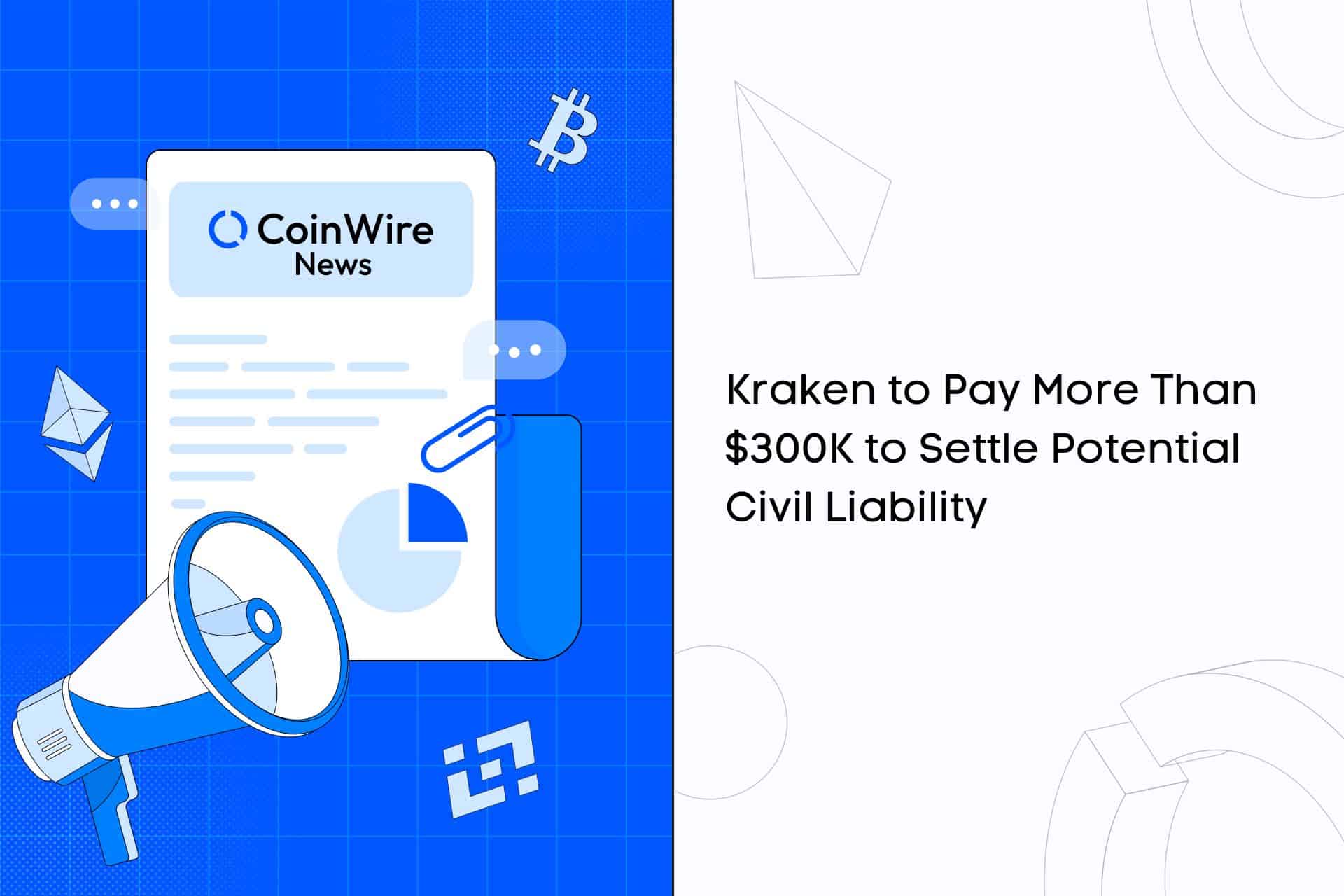 According to an announcement made by OFAC, the Office of Foreign Assets Control of the United States Treasury Department, yesterday, November 28, the case against Kraken for alleged violations of Iranian sanctions has finally come to an end. In which, as part of the agreement, Kraken reportedly agreed to pay more than $300,000 to settle the company’s potential civil liability for possibly breaking American sanctions against Iran.

In addition to paying $300,000, Kraken would reportedly also put $100,000 into controls to ensure sanctions compliance. The US-based exchange unintentionally exported services to users in Iras as a result, according to the OFAC, who claimed that Kraken had failed to implement the proper geolocation tools at the proper time, including but not limited to the automated internet protocol (IP) address blocking system. As a result, users in Iras were able to conduct virtual currency transactions on Kraken’s platform.

However, Kraken’s chief legal officer, Marco Santori, claimed that the exchange had already voluntarily reported and quickly corrected its actions to OFAC. He also claimed that, prior to the resolution, they were already carrying out a series of actions to strengthen their compliance measures. This included strengthening control systems further, expanding their compliance team, and improving training and accountability.

Since 1979, the United States has imposed sanctions on Russia, resulting in a ban on exporting goods and services to businesses and individuals in the country. Kraken has allegedly violated the sanction since 2019, when it was discovered that over 1,500 Iranian residents have accounts on Kraken and can buy and sell cryptocurrency.

The former CEO of Kraken, who stepped down in September, reportedly made a remark implying that he would consider breaking the law if the effect was beneficial to Kraken, and that the potential financial or legal penalties would be outweighed. Aside from Iran, Kraken has granted access to residents of Syria and Cuba, both of which are sanctioned by the United States.

MakerDAO, a decentralized lending platform, is said to have voted down CoinShares’ — a crypto investment firm’s — proposal to invest $100 million and $500 million of the community’s funds in a portfolio of corporate debt securities and government-backed bonds for yield as an investment strategy.

It was revealed that 72.43% of the votes were cast in opposition, but they were in favor of allowing CoinShares to provide a variable APY in the community’s preferred currency to MakerDAO, which could be withdrawable on-chain.

Some of the few members have expressed their opposition to the proposal via MakerDAO’s vote page. In which the Feedblack Loops LLC claimed that the government had already voted on the excess USDC that was then available, and that they would oppose such proposals as this one until things returned to normal.

Furthermore, Fdblack Loops LLC stated that CoinShares had a lot of inconsistencies right away but did a good job of articulating the confusing parts of their proposal. They expressed their positive opinion by remaining hopeful for a revision or a different approach. Llama, another user who took the opposing stance, claimed that such a proposal could eventually lead to beyond protocol risk tolerance.

MakerDAO recently approved the custodianship of $1.6 billion in stablecoin USD Coin with Coinbase Prime, an institutional prime brokerage platform for crypto assets. The aforementioned custodianship was expected to provide the MakerDAO community with a 1.5% reward on the USDC. In the same month, MakerDAO’s revenue fell in the third quarter of the year, owing to a drop in loan demand and a lack of liquidations, while expenses remained high.