For many reasons, the LPBC NFT project in January 2022 is one of the best new Solana NFT projects. These reasons include their unique value proposition and the award-winning artist who worked on the project. The art, focus on the future, and real-world value of this NFT project are some of the things that make it stand out. NFT projects have different angles and value propositions, but this one has a lot of interesting twists and turns in it.

LPBC is an acronym for… We have no idea! They’ll reveal what their name means once 75% of the project is sold and will incorporate mysteries into their project to keep things interesting. Until they do, let’s take a look at some of the cool things we DO know.

Yordanis García Delgado, a Cuban printmaker turned graphic designer, is the artist behind LPBC, and the style has a catchy, almost street-art vibe. Each image is unique, which adds to the project’s excitement. There is a hip, contemporary vibe to the images, and several feature robotic, Matrix-like accents.

There are 2500 tokens distributed among five distinct animal categories: lions, cats, parrots, elephants, and pit bulls. While not scarce, the supply is not excessively ambitious (as some 10k projects are), which is a huge plus.

The primary, the revolutionary benefit is that this project is long-term in nature and not a short-term cash grab. It’s actually a membership in a club that includes a portion of ownership in a Las Vegas restaurant run by award-winning culinary icons. A detailed business plan outlining the project’s involvement can be found here. 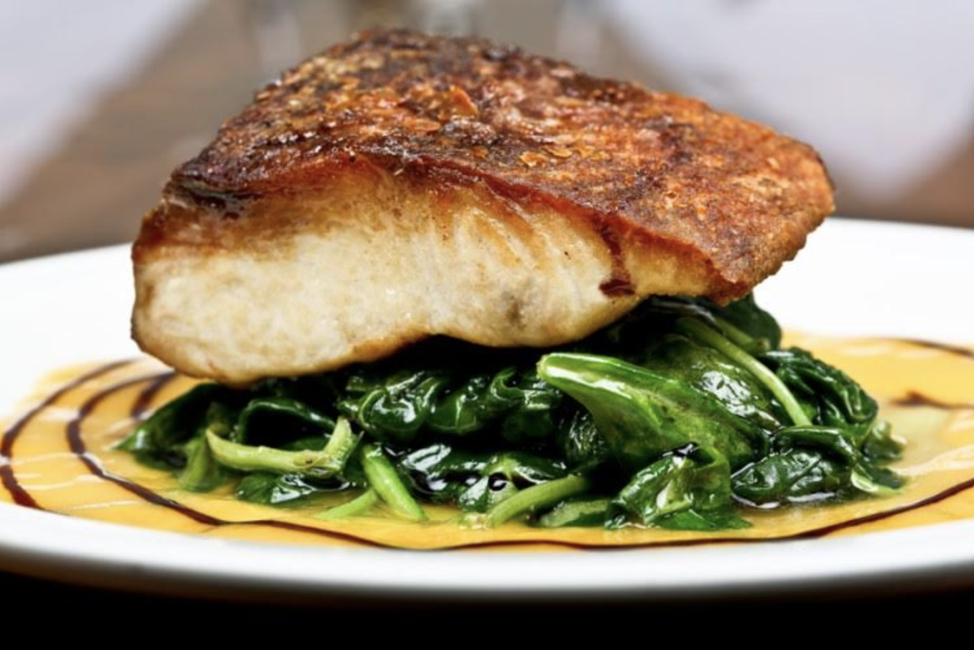 The project includes partial ownership of a restaurant in Las Vegas.

This project is unique in that, in addition to the founders and artists, it is heavily influenced by an actual, real-world business. We’ll begin by discussing the NFT project’s team (along with the artist, Delgado), and then move on to the business side.

“Metamanuni” is one of the founders who have both restaurant experience (the restaurant with which he works is currently in the process of opening their third location!) and a focus on management and employee training. This expertise in both team development and restaurant management equips him with an informed perspective from which to lead this project during its formative stages. He’s also worked as a creative director for a number of brands and ran his own e-commerce business for several years, which will be invaluable when the project launches a merchandising campaign.

“Astrohawsh” is another founder who works in a celebrity-related industry, which means that his professional network may be useful for this endeavour. He is an ardent supporter of the charity and an artist himself and is looking for ways to incorporate both into the project.

“Floride” is the developer and is committed to increasing the number of artists in the NFT space. He maintains a sizable network of graphic designers and actively promotes collaborations.

“Crytojesus” is the lead marketer and runs a popular page in the cryptocurrency community. He maintains connections to a variety of projects, utilizing his industry knowledge to aid in their success.

Finally, but certainly not least, Yordanis Garcia Delgado serves as the project’s primary artist. Delgado is a professional artist with a degree in fine arts and a degree in graphic design from Cuban universities. He has worked in the field of NFT, has received numerous awards, and his work is included in some of the most prestigious collections in the United States.

Boots on the ground in the restaurant are just as critical as the NFT and virtual components: without a successful restaurant, this project will fall short of its full potential. Fortunately, the husband-and-wife team in charge of the restaurant is STACKED.

Alessandra Madeiro is the project’s head chef, and she is an expert in her field. She is Carla Pellegrino’s sister and currently serves as the pasta curator at Esther’s Kitchen in Las Vegas. Her recipes have been recognized seven times as Best of Henderson and twice as Best of Las Vegas. Having her on the team is a huge asset that will ensure the restaurant’s food is of the highest quality.

Alessandra Madeiro is the head chef.

Walter Ciccone, Alessandra’s husband, is in charge of the restaurant’s operations and is well-suited for the job. He previously worked as general manager for Frank Pellgrino Jr. at a Wall Street restaurant in New York City and is now the general manager of Carla Pellegrino’s Bratalian in Las Vegas. With over two decades of experience, he understands what it takes to make a restaurant successful. 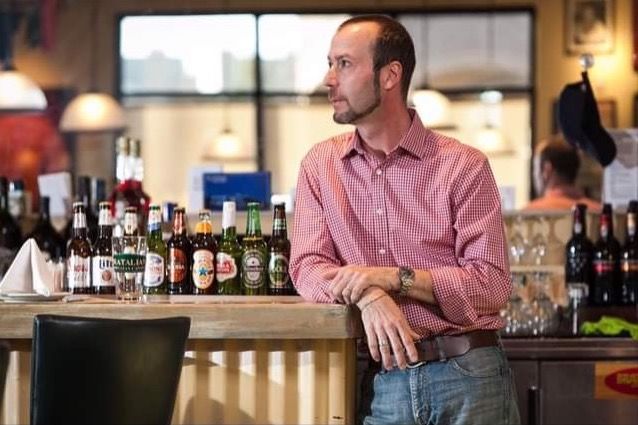 Even without the crypto spin, a strong reputation in the culinary world will be critical to the restaurant’s success. Both Alessandra and Walter have expressed excitement about this new venture and are collaborating with the team to (hopefully) enable SOL to be used as a form of payment in the restaurant. Associating with an emerging chain such as Solana will accelerate the restaurant’s marketing and recognition, transforming it into a “destination place” in Las Vegas.

Finding out full detailed roadmap here, but here are some eye-catching highlights:

One of the favourite aspects of this project is its charitable component. Not only is charitable giving a core value of one of the founders, but one of the project’s first priorities is to immediately donate a significant portion of its proceeds to less fortunate children. A project’s strong purpose is always a positive sign.

Consistent value and future orientation are also positive indicators. LPBC intends to add value in a variety of ways, the first of which is through the distribution of additional tokens to existing token holders. The tokens’ value may increase as the project gains popularity and notoriety through its marketing efforts and restaurant. Airdropped tokens may enable OG holders to profit while remaining members of the LPBC family and holding their series 1 tokens. Given this project’s emphasis on value, additional tokens may have additional utility, which is an exciting thought!

Holders receive 50% off food AND beverages AT THE RESTAURANT FOREVER, as long as they have their token. Additionally, the 20% ownership could result in cash flow or other benefits for the original holders. As the business grows, the tokens should become more desirable, potentially increasing their value. Having a physical component to the token adds a new layer of protection against the risks associated with NFTs.

Are you unable to travel to Las Vegas? Do not be concerned. As you read this, the Metaverse is being constructed, and LPBC intends to establish a virtual restaurant there. Even if you’re unable to visit the restaurant in person, you’ll still receive some virtual perks!

Get listed on the upcoming NFT project calendar here.

LPBC’s utility component is quite unique: The project has yet to come across another project with a similarly compelling value proposition. The concept of joint ownership in a Las Vegas restaurant (LV is tourism, entertainment, and gambling mecca) has the potential to generate enormous value. In either case, the majority of visitors to Las Vegas do so for business or pleasure, and in either case, they gamble. The psychology of the location encourages experimentation and the embrace of new technologies, which may make it easier for mainstream individuals to experiment with and embrace crypto.

As the restaurant grows in popularity, it may serve as a symbol for the entire blockchain of Solana, increasing interest and notoriety in the project.

There is a lot to admire about LPBC (the meaning of which they cannot wait to discover), from its mystery to its integration with a real-world business. This highly qualified team and future value orientation distinguish this project as one of the best upcoming Solana projects in 2022.