MeconCash is launching MCFinance on Polygon to expand DeFi into the South Korean market. 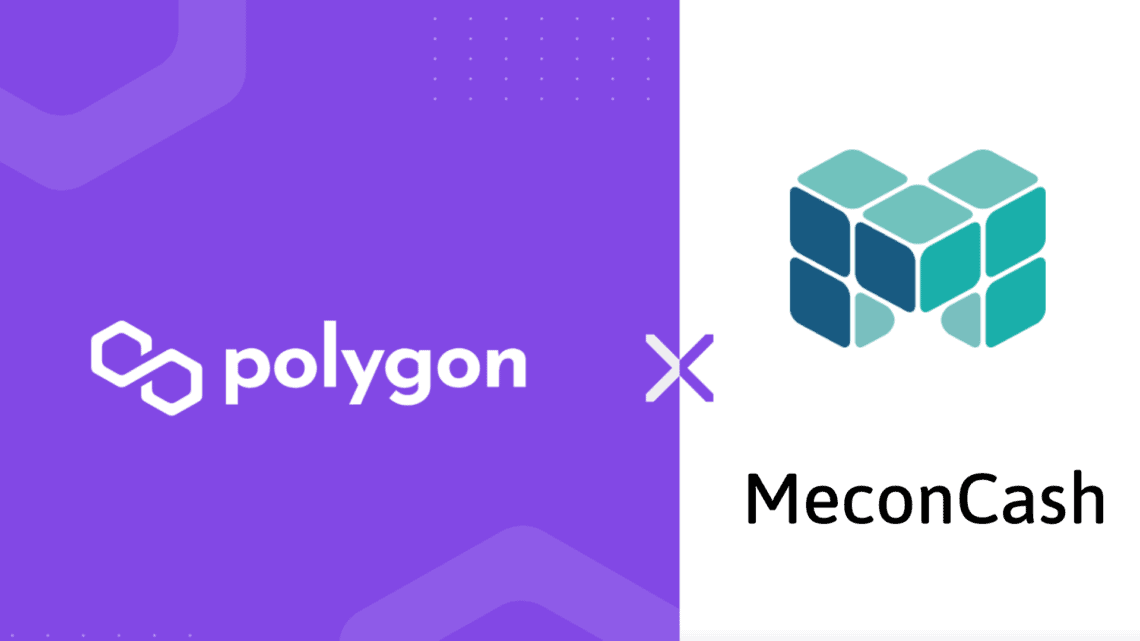 MeconCash is launching MCFinance on Polygon to increase DeFi user adoption in Korea while $MATIC will now be available to withdraw to Korean fiat at over 13,000 ATMs in Korea.

MeconCash is thrilled to have integrated $MATIC into its ecosystem, enabling users to utilize $MATIC in real-world economic usage such as withdrawing $MATIC into Korean Won at over 13,000 ATMs in South Korea. Additionally, MeconCash is launching MCFinance on Polygon to expand DeFi into the South Korean market.

MeconCash aims to mitigate a variety of obstacles in the legacy financial system such as slow overseas remittances and high overseas remittance fees. For example, the ATM withdrawal function enables users to withdraw MeconCash(MCH) and now $MATIC to Korean Won(KRW) at over 13,700 ATMs in South Korea. Parents of foreign students studying in Korea, individuals remitting money to Korea from overseas,… can now send emergency funds or monthly wages instantly with $MATIC with a $1.2 withdrawal fee (the universal ATM fee in Korea). Conventional wire transfers or Paypal would amount up to $45, 4% negative exchange rate, as well as a 2 to 5 business days waiting period. This overseas to Korea remittance amounted to $6.25 billion in 2018 and is continuously increasing.

MeconCash is online and mobile payments, rewards, and transactions on the service the cryptocurrency platform used.