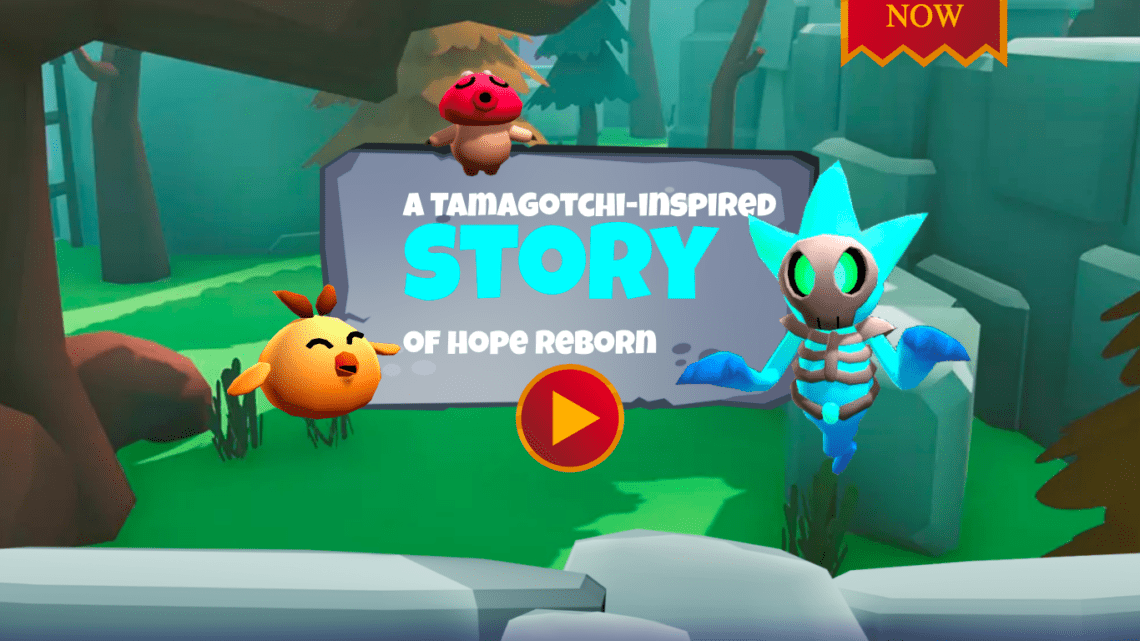 Starchi is a Play-to-Earn game in the fantasy world of Starchi where players may find love and care, inspired by the Tamagotchi concept.

Greed, strife, sorrow, starvation, and apathy have taken over the World of Starchi. Humanity has lost its direction and forgotten its purpose, but most importantly, it has forgotten that it does not live alone on Earth.

Darkness has crept throughout the world, invisible to all but a new race of beings known as Starchi. The Starchi, who had lived within the Earth and relied on the energy of the Sun, has now ventured out in quest of new energy, as the Sun no longer beams upon their dwellings.

Then there was the connection of two kinds: human and Starchi. A group of children befriend the Starchi, feed them, and care for them, creating a bond between the two kinds. Feeding off their empathy, Starchis become happy again. After months of the first Human-Starchi interaction, humans all over the world have adopted Starchis, who bring peace, calm, and happiness to all, making the future appear a bit more promising.

These people have learned about Starchi development – how to nurture and care for them – and have ultimately begun friendly wars between themselves for fair salaries. Various little fighting leagues have sprouted up all over the place, and the Starchi has become the league’s heroes. The Starchi and their caregivers have finally restored some optimism to the planet, and Hope has been Reborn.

Starchi, which was inspired by the well-known Tamagotchi concept, gives gamers a nostalgic sensation while they play. If you like the Pokemon games and other similar games, you will undoubtedly enjoy Starchi.

The well-designed environments, accompanied by a detailed tale and mythology, will astound any gamer. Beyond simply playing to earn money, you will be able to engage with the tale and immerse yourself in the world of Starchi, which is similar to our current world.

Starchi will run on a dual-token economy. The first token will be used to trade Starchis, while the second will give economic incentives in-game.

Starchi Collectors are in charge of obtaining and caring for Starchis from birth to adulthood. They are also in charge of avoiding the extinction of Starchi-kind. Collectors gain money through friendly conflicts in order to be among the top Collectors in their town.

What a Collector should know before playing:

The World of Starchi is a Play to Earn economy that pays Collectors based on the fulfillment of specific tasks. The tokenomics plan calls for a 20,000,000 ELIXIR Play to Earn allocation for in-game incentives.