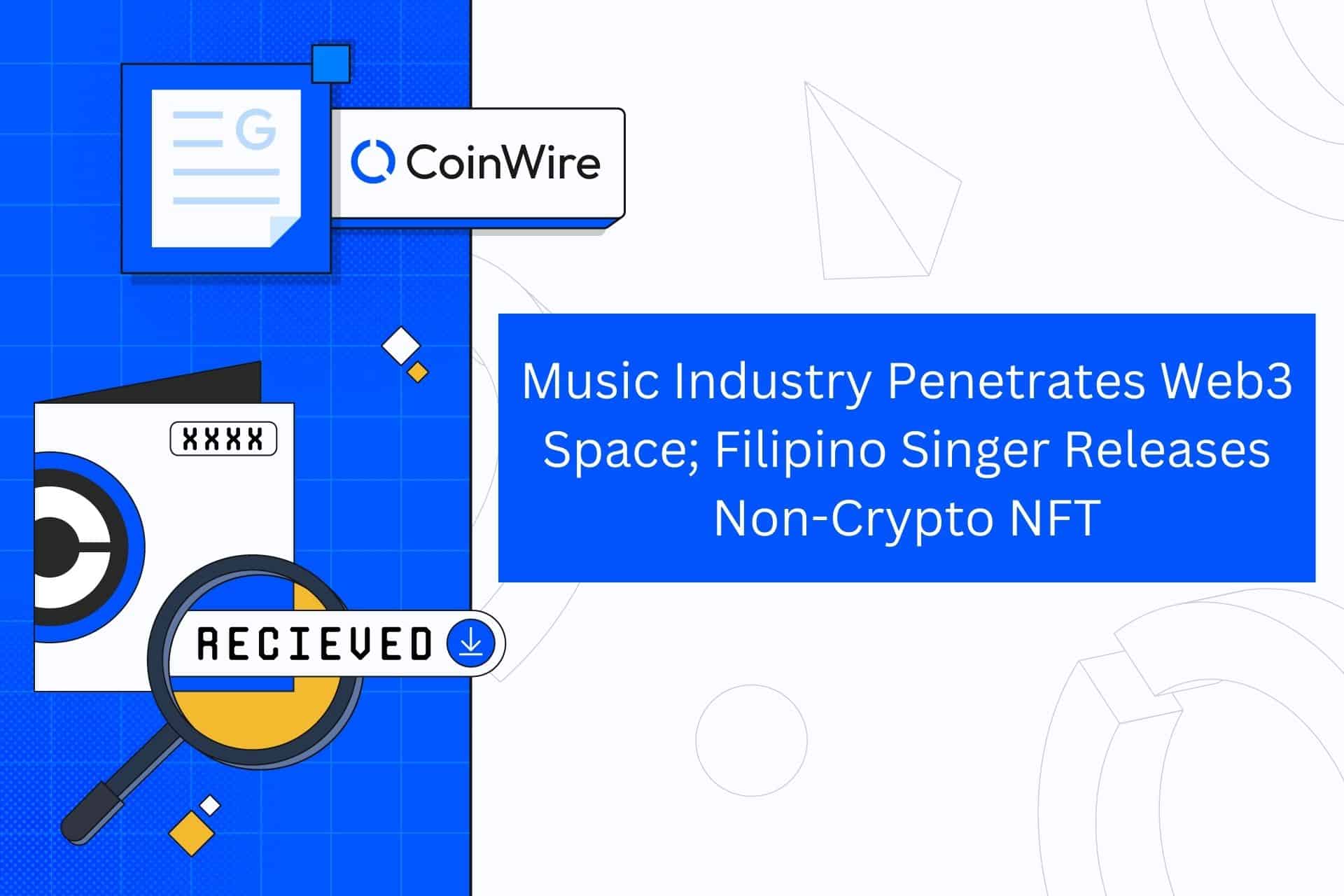 Several initiatives aimed at the music industry have penetrated the Web3 space in recent months. The collaboration between Warner Music Group and OpenSea is one of the most recent initiatives. Another example is a Filipino artist who has released an NFT version of a 25-year-old single.

This collaboration grants the Warner Music Group artist early access to OpenSea’s new product drops. On customized landing pages, artists would also benefit from “improved discoverability” and personalized storytelling. Furthermore, Warner Music Group artists are expected to have their own dedicated drop page to host limited-edition projects, providing more opportunities for fans to interact with the artists and their respective music.

In addition to these advantages, they would have access to OpenSea’s safety and security features. Warner Records UK, in collaboration with Probably Nothing, a Web3 company, has released the first collection from this collaboration.

Aside from the benefits mentioned above, Warner Music Group artists will be guided by OpenSea on their journey to build their new Web3 communities. Through NFTs, these Web3 communities will help to introduce existing fan bases to new ways of connecting and being creative.

According to Warner Music Group’s Chief Digital Officer and EVP, Oana Ruxandra, community is fundamental in music’s DNA, as it is the artists and fans coming together in celebration of the one thing they both love — music. According to OpenSea’s Vice President of Product, Per Ruxandra, the collaboration between Warner Music Group and OpenSea will help the communities “establish deeper engagement, access, and ownership” through the use of Web3 tools and resources.

According to the report, the ‘LAND’ is a combination of a musical theme park and a concert venue that will feature concerts and musical experiences from Warner Music Group artists.

This was the company’s first collaboration. According to The Sandbox, this is their first partnership with a major music company. Warner Music Group, on the other hand, claims that this collaboration is their “first entry into the NFT metaverse realm.”

Several months later, Warner Music Group announced another Web3 space venture in which it participated in a strategic funding round for San Francisco-based Authentic Artists. According to the platform’s description, it powers “metaverse-native virtual artists, digital collectibles, and interactive music experiences.”

This collaboration between Warner Music Group and OpenSea is not the music industry’s only initiative in the NFT space. Kuh Ledesma, a Filipino singer, released the NFT version of her 25-year-old single “Precious” on the same day as the World Animal Day Celebration in Mall of Asia Arena.

The said NFT is a non-crypto NFT, which means that no crypto was used and that interested fans from all over the world can own it. It was available at AnimalAid.io and could be purchased with credit/debit cards or through Google/Apple Pay. The Philippine Animal Welfare Society is said to benefit from the proceeds of this NFT.

The Music Industry and Web3 Space

A lot of industries have been venturing out on NFT and the music industry’s entry into the Web3 space could change the way things are done in the industry. Many anticipated concerts have been canceled due to health protocols as a result of the global pandemic. Artists had to rely on the power of technology to refill lighter purses.

This was the start of the NFT craze, which attracted a large number of artists. The Wu-Tang Clan sold the only copy of his album to PleasrDAO, a decentralized autonomous organization, for approximately $4 million. The aforementioned album was then minted as an NFT.

Not to be outdone on the subject of “ownership,” Timbaland launched Ape-in Productions a few months later. This initiative seeks to assist artists in regaining control of their work. At the same time, Universal Music Group launched Kingship, a virtual rock band. Members of the Bored Ape Yacht Club collection comprised the aforementioned band.

This year, well-known rapper Snoop Dogg released “Dogg on it: Death Row Mixtape Vol. 1” was an NFT mixtape that was released on the Polygon blockchain. As Chief Brand Officer, Pharell Williams joined Doodles’ ambition to break into the music industry.

These initiatives are clear indications that the music industry has penetrated the Web3 space and that Web3 is about to reshape the industry.