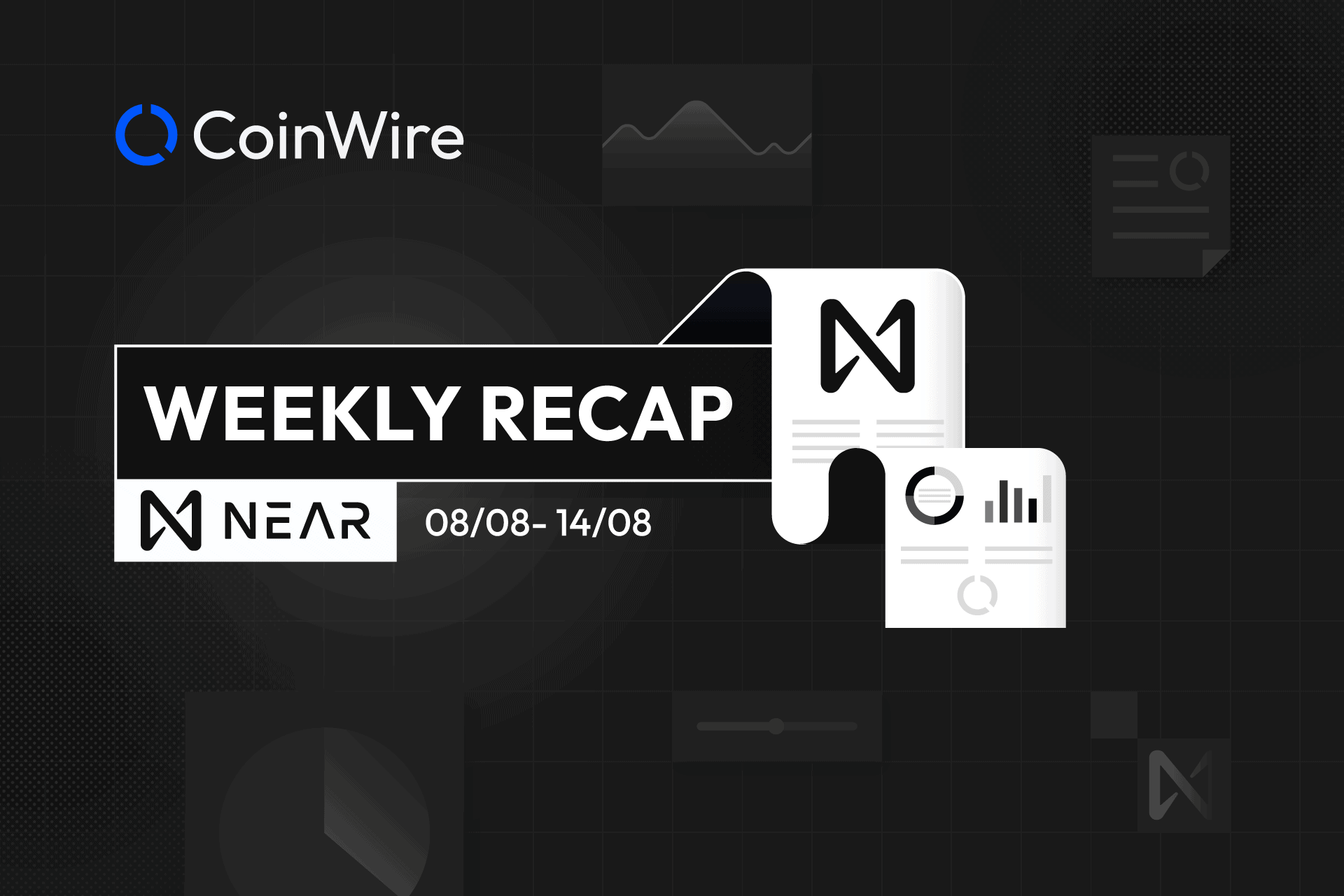 Near ecosystem is always proud to be an ecosystem that is constantly building and developing regardless of the general situation of the market. Therefore, the continuous updates on the entire ecosystem will show us the big picture of what Near in general and the big projects in the ecosystem in particular have done.

Blockchain development has just become a whole lot easier for Web2 developers. NEAR is thrilled to unveil its much anticipated JavaScript Software Development Kit (JS SDK) at ETHToronto, the official hackathon of the Blockchain Futurist Conference, in a significant move to democratize Web3 development.

With NEAR’s JS SDK, more than 20 million developers that make JavaScript the world’s most popular coding language can finally join the internet revolution and quickly build fast, scalable, and user-friendly decentralized applications. Having that many more contributors in the space could bring about a fascinating renaissance to the open web.

For many, market turbulence acts as a deterrent force that crushes visions and stomps on rosy dreams. For some however it’s an opportunity to show resilience to market uncertainty, readiness to keep on building and developing, and aspiration towards achieving far-reaching goals.

With this unnecessarily long prelude, HAPI Team is ecstatic to announce new and transformative integration into the MyNearWallet.

NEAR & Gaming: How Web3 is Disrupting Gaming

The world of gaming is undergoing a radical shift thanks to cryptocurrency and Web3 technologies. Traditional top-down, centralized Web2 models of gaming are being challenged left and right. Community-operated games, new economic structures like play-to-earn, and other developments benefiting both players and indie game developers alike are just the beginning.

“A lot of smaller, independent game developers are restricted in Web2,” says Chase Freo, founder of OP Games, a native crypto gaming platform. “They simply don’t have the money to hit number one in the App or Google Play stores. But crypto and Web3 are changing all that. We’re eliminating gatekeepers and changing the way both developers and players participate in gaming.”

USN, $NEAR auto compounding strategy is live on Vaporwave, Vaporwave takes a 4.20% percent fee on profits, 77% of which is returned to users as WETH who stake

NEARCON 2022: A Global Experience for Builders and Creators. Don’t miss a 48hr hackathon, a line up of incredible speakers, talks, and enough partying to last you a year

Let’s welcome Lou Kerner, the CEO of Blockchain Coinvestors and the Founder of CryptoMondays to the NEARCON stage

Sweat Economy announces that Sweat Wallet App and SWEAT will now be available in Indonesia!