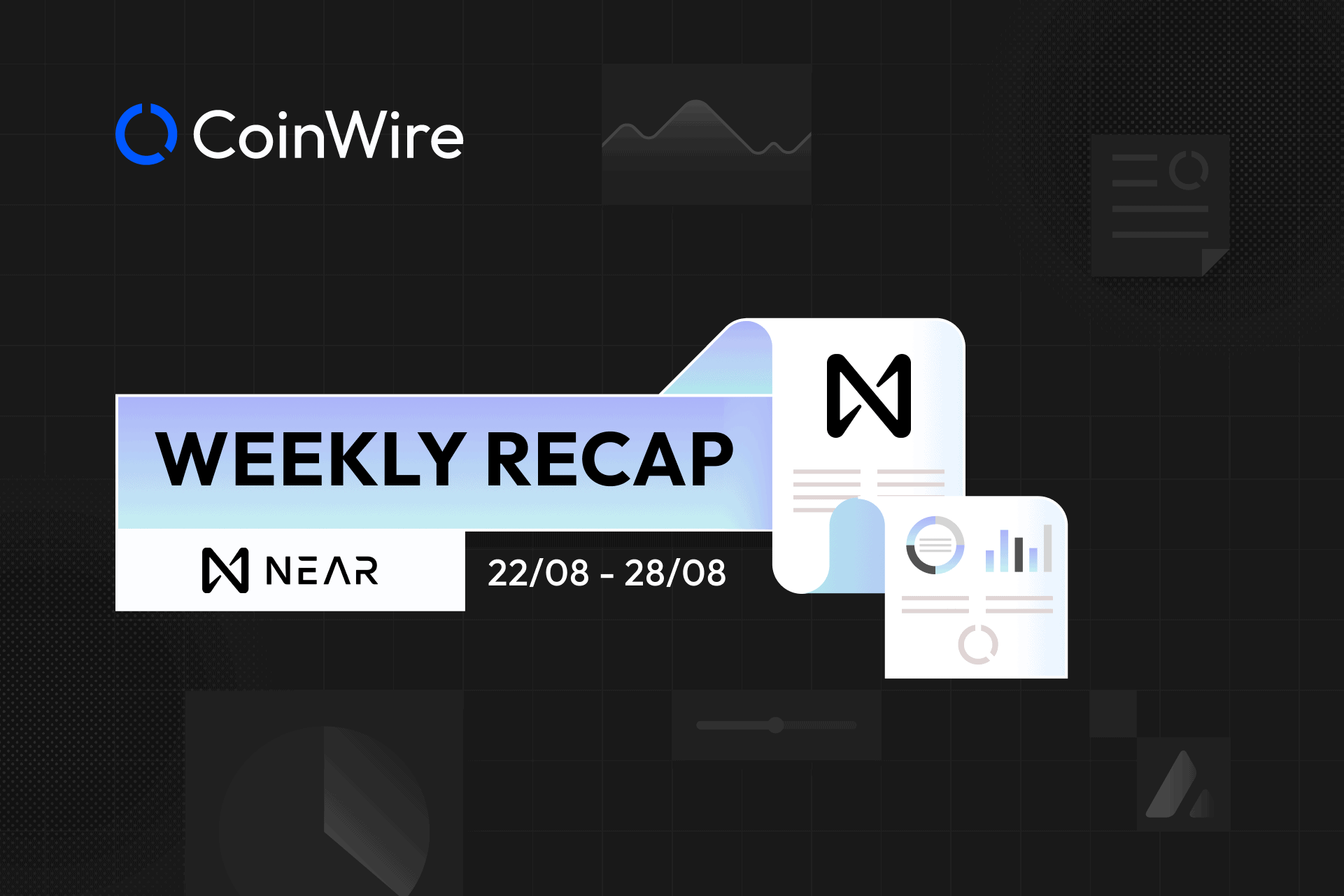 Highlight On-chain Data of Near Protocol

Web 2 to Web 3 landscape by NearDaily

Near Protocol July & August Milestone by Near Daily

Last July and August were not very good times for the crypto market. Even so, NearProtocol still marks remarkable milestones, reinforcing its “BUIDL” aspiration. Let’s also Near Daily take a look at those milestones.

Compare the Number Of Daily Transaction Peak Between Nearprotocol and FantomFDN

On August 20th, NEAR set a daily peak of nearly 2 million unique transactions. It is worth mentioning here that this record level was set around the time of the Bear market. What if Bull-run then?

Nearcon 2022 Overview by Near Daily

Nearcon 2022 is Nearprotocol’s annual event following the success of Nearcon2021 but on a larger scale. Gathering many famous faces of Near in general and crypto in particular, is a place for people to better understand Web3, Near and more.

Are you exciting about this event?

Web 2 to Web 3 landscape on Near Protocol

NEAR protocol is now supported on Chainstack

Dozens of new contracts are being deployed every day on the Near blockchain!

NEAR community has donated $5M+ to support Ukraine via co-organizers Unchain.fund

NEARWEEK Receives Funding From The NEAR Foundation

Cosmos IBC is coming to NEAR

NearPay mobile app for Android and iOS are live!