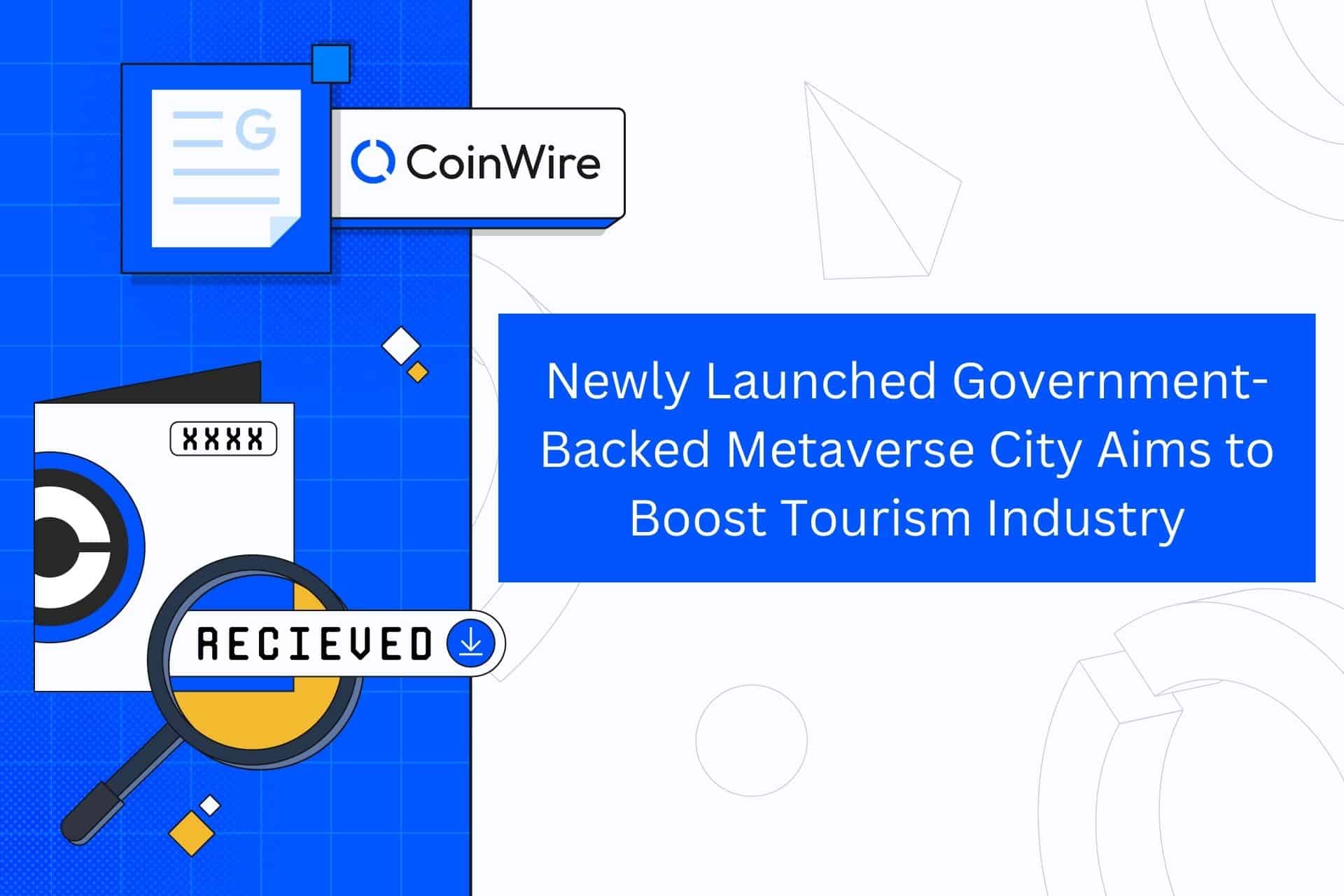 The third-most populous city in the United Arab Emirates is joining Dubai in its journey in the metaverse. As the Sharjahverse is launched by the SCTDA and Multiverse Labs, it intends to strengthen the emirate’s tourism industry while also creating jobs for the inhabitants.

The Middle East and Dubai are already well-known for being centers for Web3 developments, but the story does not end there. Several UAE emirates are looking at the metaverse as a potential way to increase tourism in various Middle Eastern UAE locations.

According to reports, Sharjah, the third-most populous city in the United Arab Emirates, has joined Dubai in their exploration of various web3 technologies, which they began with metaverse. In order to demonstrate how tourism would be portrayed in the virtual world, the Artificial Intelligence Ecosystem Multiverse Labs have already developed examples that feature the United Arab Emirates.

This is encouraging since it shows that UAE is making progress toward perfecting its metaverse approach and establishing its position as a Web3 innovation leader. The crown prince of Dubai, Sheikh Hamdan bin Mohammed bin Rashid Al Maktoum, has previously revealed Dubai’s Metaverse strategy as they are learning about and introducing metaverse to the public.

Sharjah Commerce & Tourism Development Authority (SCTDA) in partnership with Multiverse Labs, a decentralized A.I. ecosystem will be launching the Sharjahverse, a new generation of metaverse tourism for the Emirate of Sharjah. This project is apparently a turning point in the metaverse since it will be the first real city-scale metaverse with practical economic and social applications.

According to the report, this metaverse city will extend the support in terms of empowering the local tourism industry as it will reportedly replicate a 1000 square mile area in the real-life city of Sharjah and it will be featured in the virtual world in a “photo-realistic and physics-accurate manner.” As previously said, Sharjahverse will be the name of this new metaverse city, which is anticipated to have a positive impact on employment in the metaverse.

The law sector in numerous countries is beginning to pay attention to the blockchain and cryptocurrency adoption as it becomes more widespread and well-accepted on a global scale. One of these is the Security and Commodities Authority of the United Arab Emirates, which is apparently creating legislation geared at crypto licensing, which wants to expand the country’s market for digital asset types. The UAE may become a hub for various digital asset companies looking to get into the middle eastern market as a result of this legislation.

This UAE cryptocurrency license law is not very novel; in fact, there are a number of other countries across the world that are examining the potential of the Web3 ecosystem and striving to create the metaverse as a highly effective economic accelerator.

In reality, the Beijing municipal administration has already started its two-year strategy for metaverse innovation, which aims to reorganize the Web3 development activities at the neighborhood district level. Aside from that, South Korea and Japan were also shown to have been actively marketing Web3 products, in addition to showing a strong interest in the metaverse of blockchain technology and its financial applications.

The entire Sharjah emirate, which is regarded as the cultural and historical center of the United Arab Emirates, will be covered by Sharjahverse. The 1,000 square mile metaverse city will be a photorealistic, physics-accurate metaverse.

It will not only bring the Sharjah emirate closer to the world’s audience and strengthen its tourism industry by enabling individualized guest experiences, enhanced entertainment, and unprecedented access to any location, but it could also generate a significant number of metaverse jobs for the local workforce at Sharjah’s famous landmarks.

His Excellency Khalid Jasim Al Midfa, Chairman of the Sharjah Commerce and Tourism Development Authority (SCTDA), said that adopting sustainable practices calls for a shift in perspective. He stated that this change in mass-market tourism is aimed at the coming generation.

Furthermore, the innovative and AI-driven approach of this Multiverse is a fantastic opportunity to push the boundaries of creativity and advertise the emirate as a top travel destination. According to Cliff Szu, CEO of Multiverse Labs, the Sharjahverse is the first government-backed metaverse metropolis in the world that the general public may experience in the most lifelike manner.